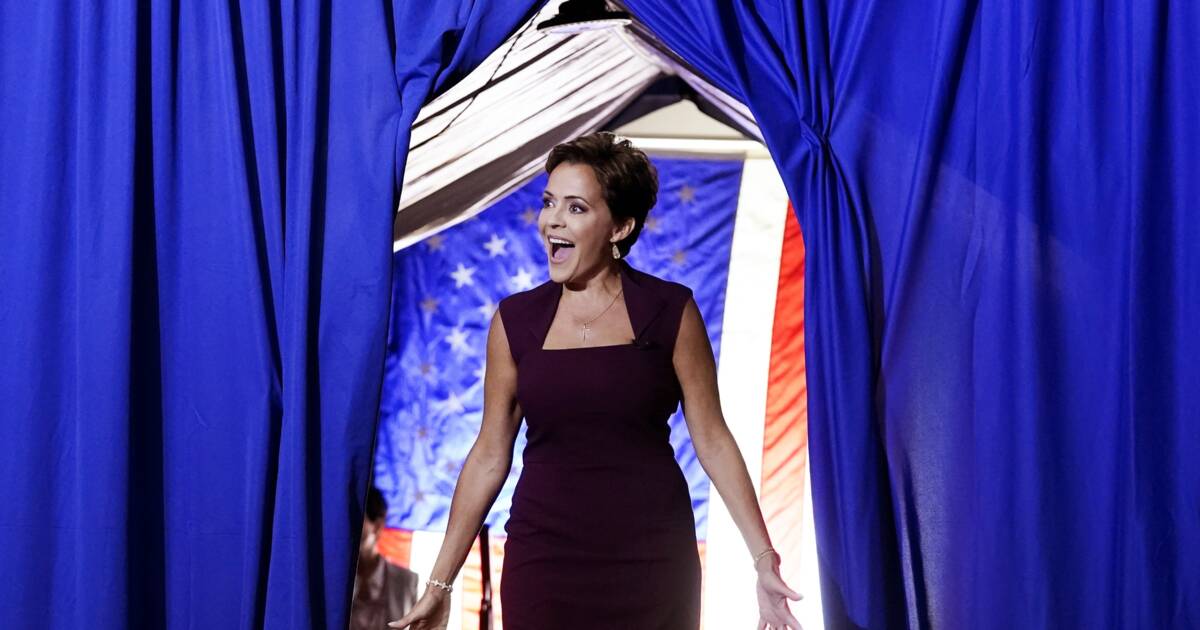 Arizona GOP gubernatorial candidate Kari Lake is out in front, according to a new poll.

According to a new Trafalgar Group/Daily Wire poll, Republican gubernatorial candidate Kari Lake is ahead of her Democratic opponent, Arizona Secretary of State Katie Hobbs, with a lead just inside the poll’s 2.9-point margin of error: 49.2% to 46.4%. Republican Blake Masters at 46.4% is running close behind incumbent Democratic Sen. Mark Kelly (47.4%), The Daily Wire reports.

“Most of the undecideds have a negative opinion about how Biden is handling his job as president, 55.9% in the Senate race and 56.9% in Governors race,” Trafalgar founder Robert Cahaly told The Daily Wire.

Lake has a slight edge over Hobbs in Real Clear Politics average of recent polling. Lake has hammered Hobbs in recent weeks over the Democrat’s refusal to debate Lake head-to-head. The Republican candidate has said Hobbs’ reticence is a sign of cowardice while Hobbs has repeatedly denounced Lake as a “conspiracy theorist.” Hobbs has insisted that Arizona voters are better served by her refusal to debate than facing off against Lake, a former television news anchor and talented on-air presence, one-on-one.

“Arizonans want answers and solutions and they deserve a gubernatorial debate. If Katie Hobbs is too afraid to debate, how can we trust her to make the tough choices. Katie Hobbs is too weak to lead Arizona,” a GOP ad launching in Arizona this week said. 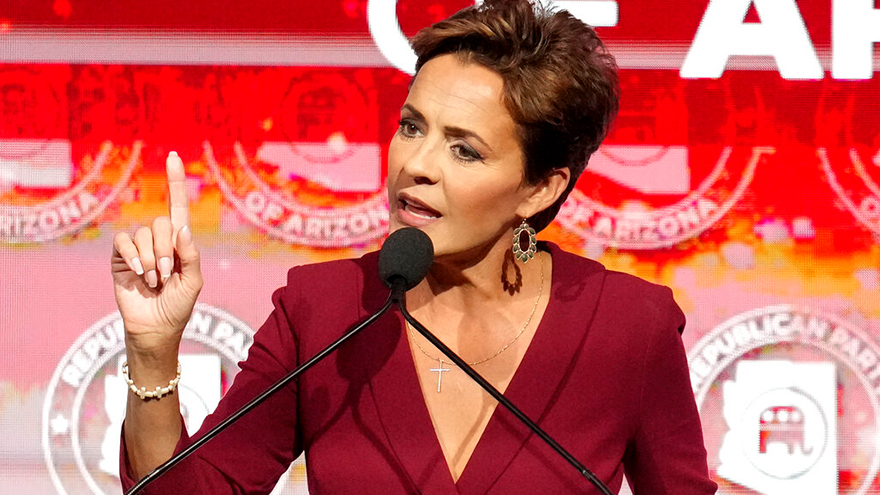 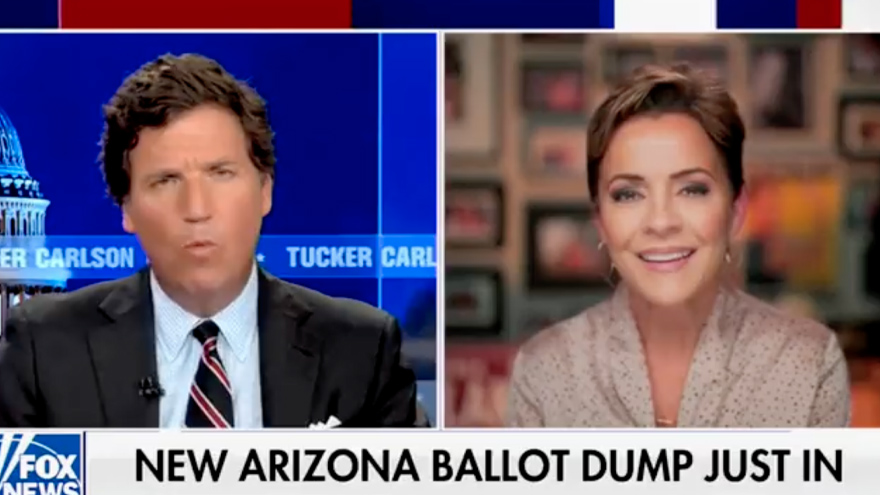