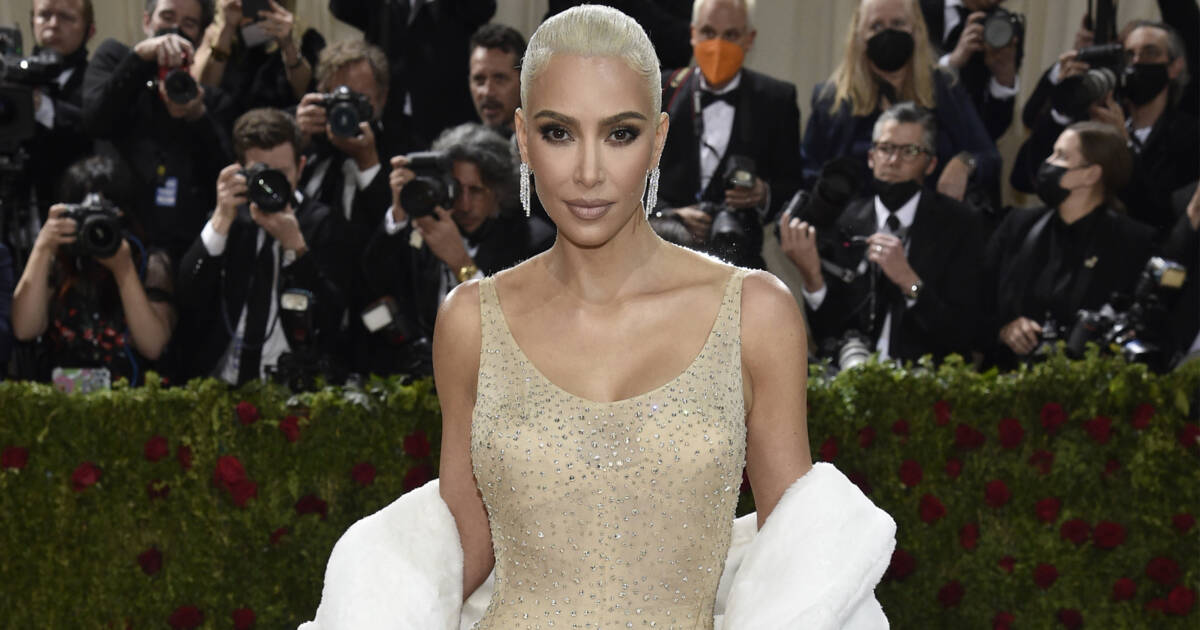 Habe you been keeping up with Kim? Turns out, she’s in a bit of trouble.

According to ot The New York Post, “the Securities and Exchange Commission announced on Monday that it has charged the reality television star and social media influencer ‘for touting on social media a crypto asset security … without disclosing the payment she received for the promotion.’”

The SEC said Kim K “agreed to settle the charges, pay $1.26 million in penalties, disgorgement, and interest, and cooperate” with the ongoing investigation.

Kardashian paid the penalties “without admitting or denying the SEC’s findings,” according to the agency. She also agreed to refrain from promoting any crypto asset securities for three years, the government said.

A spokesperson for Kardashian told The Post: “Ms. Kardashian is pleased to have resolved this matter with the SEC.”

“Kardashian fully cooperated with the SEC from the very beginning and she remains willing to do whatever she can to assist the SEC in this matter.”