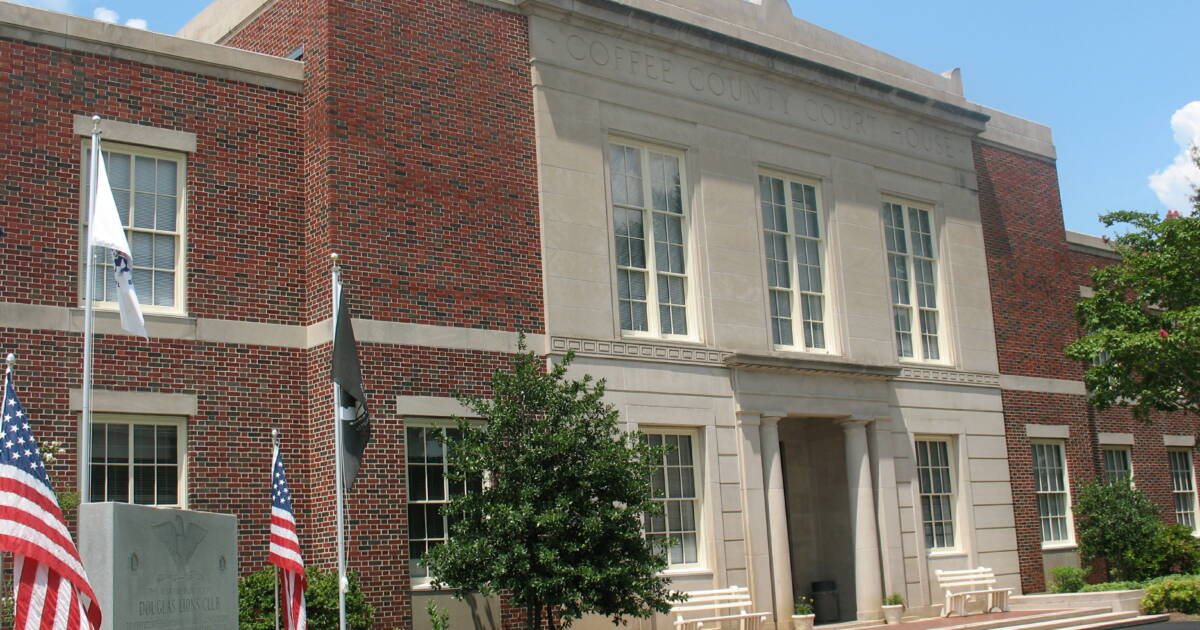 The pitied two dozen members of the Fulton County special grand jury investigating election interference by Donald J. Trump and others has uncovered something that should be a huge story and it just now finding its way into the mainstream media.

One day after the failed attempt by Trump to illegally declare himself the “winner” of the 2020 election, by force of a mob and fraudulent elector ballots, so-called technical experts hired by his personal lawyer Sidney Powell, visited the Coffee County elections office in Douglas, Georgia. This was revealed by video evidence subpoenaed by the special grand jury.

The consultants, Doug Logan and Jeffrey Lenberg, visited the small town in south central (toward the east) Georgia at least twice. Cathy Latham, who was then the county GOP chair, greeted a group of data forensics consultants just before noon on the day in question. Latham claims she taught classes all day that day. Latham was also one of the 16 “fake electors” that signed fraudulent documents transmitted to the Archivist of the United States.

The Washington Post and the New York Times have both reported this story, that’s also finding its way to CNN and other outlets. Powell engaged SullivanStrickler, a technology consulting firm, to help her find evidence of the “Kraken,” to support claims of massive election rigging. Those claims are the same ones no “reasonable person” would believe, but on January 7th, Logan and Lenberg reportedly copied half a terabyte of files from secure election servers.

Ms. Powell, in an email, wrote that the Coffee County affair “is being grossly misreported” and added, “If you are interested in accuracy, I would encourage you to leave me out of your story.”

b.1. A person convicted of the offense of criminal solicitation to commit election fraud in the first degree shall be punished by imprisonment for not less than one nor more than three years.

The maximum penalty for most of these felonies is 10 years in prison. I wonder if they can stack up the convictions to get it to 100 years?

After all the legal chicanery, being tossed out of just about every courtroom, with Trump’s lawyers scared to say under oath the things they publicly claimed, Powell sent consultants to illegally copy software and data from a voting machine used in the Georgia 2020 general election.

If there’s a smoking gun, this is it. This story can’t be big enough.