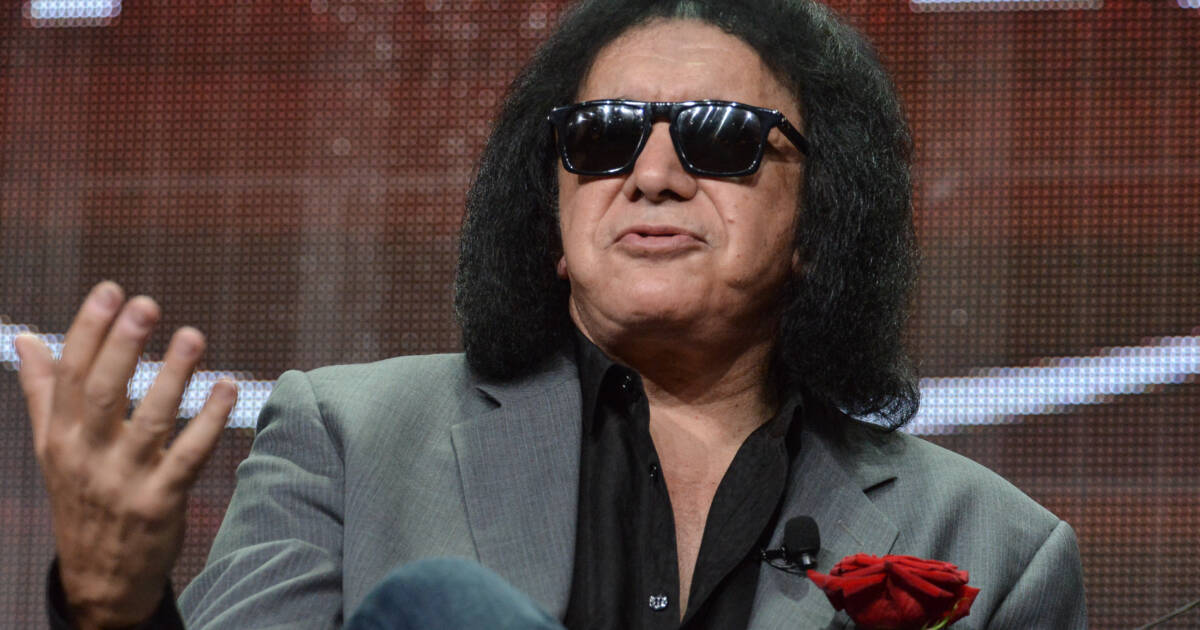 During an interview with TalkShopLive, Simmons, the 72-year old frontman for the rock band KISS decided to weigh in on the vaccination debate.

“If you’re willing to walk among us unvaccinated, you are an enemy,” Simmons said.

“I don’t want to catch your disease,” he added. “I don’t want to risk my life just because you want to go through a red light. This whole idea, this delusional, evil idea that you get to do whatever you want and the rest of the world be damned is really terrible.”

According to Breitbart, “KISS was recently forced to postpone multiple concerts after Simmons and guitarist Paul Stanley contracted the coronavirus and band guitar tech Francis Stueber died due to complications from the illness on October 17.”