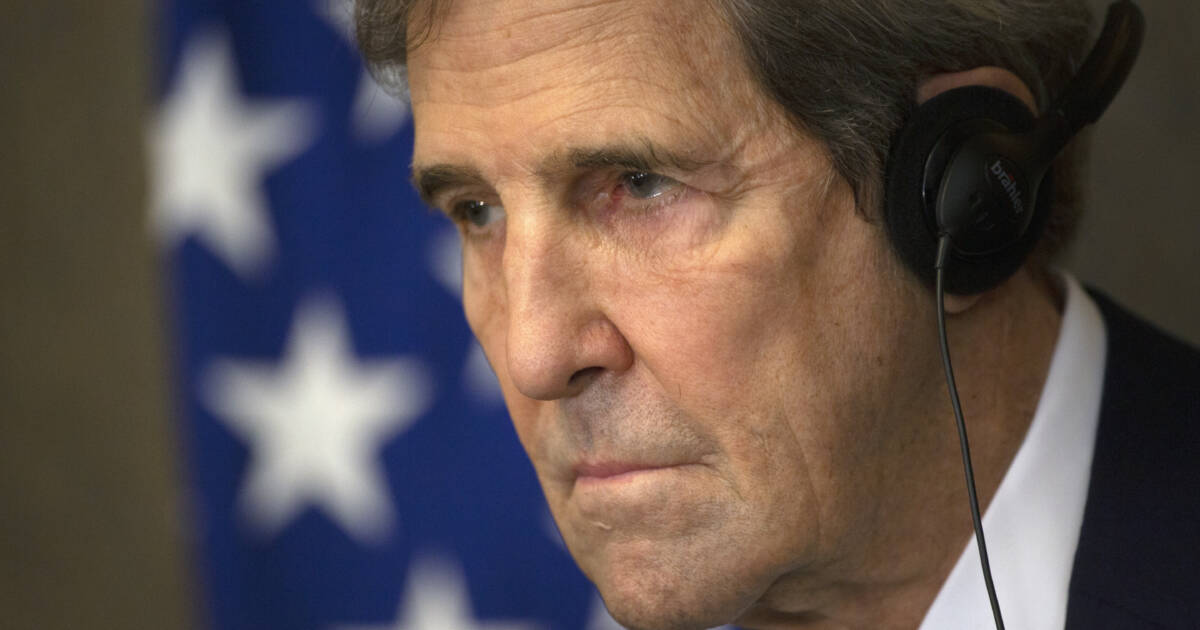 “Wait until you see it.” Alright Kerry, calm down.

Failed presidential candidate and former Secretary of State John Kerry has been relegated to climate czar duty —and he’s really leaning into it. He loves reminding everyone how terrible things are going to be. Earlier this week at the annual CERAWeek conference (the world’s premier energy conference), Kerry really wanted to stress that, if you think the refugee crisis in Syria or Ukraine is bad —wait until you see the climate refugees.

“We’re already seeing climate refugees around the world,” he said. “If you think migration has been a problem in Europe in the Syrian War or even from what we see now, wait until you see 100 million people for whom the entire food production capacity has collapsed.”

“We are driven not by politics, not by ideology,” he said. “We’re driven by mathematics and physics, by science, which tells us, and has been for 35 years or more, what will happen if we don’t do X, Y, and Z.”

This isn’t the first time Kerry compared the climate crisis to Ukraine. Last week, Kerry said “You have a war, and obviously you’re going to have massive emissions consequences to the war. But equally importantly, you’re going to lose people’s focus, you’re going to lose certainly big country attention because they will be diverted, and I think it could have a damaging impact.” 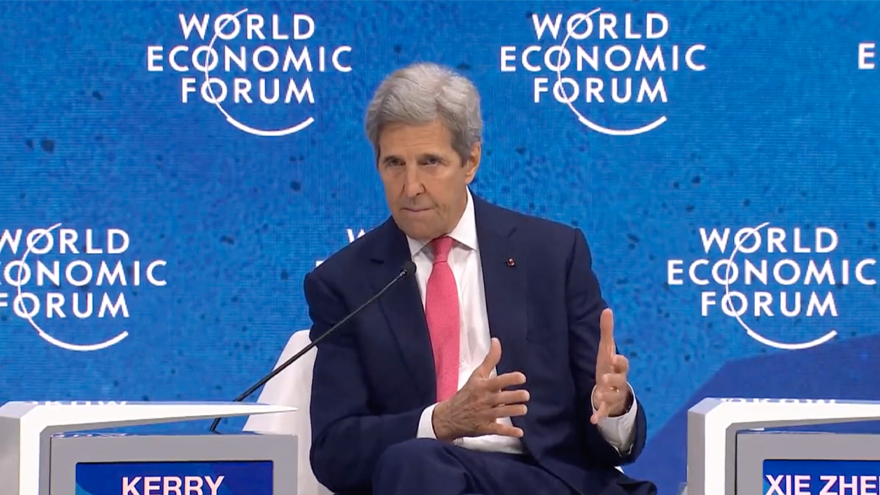