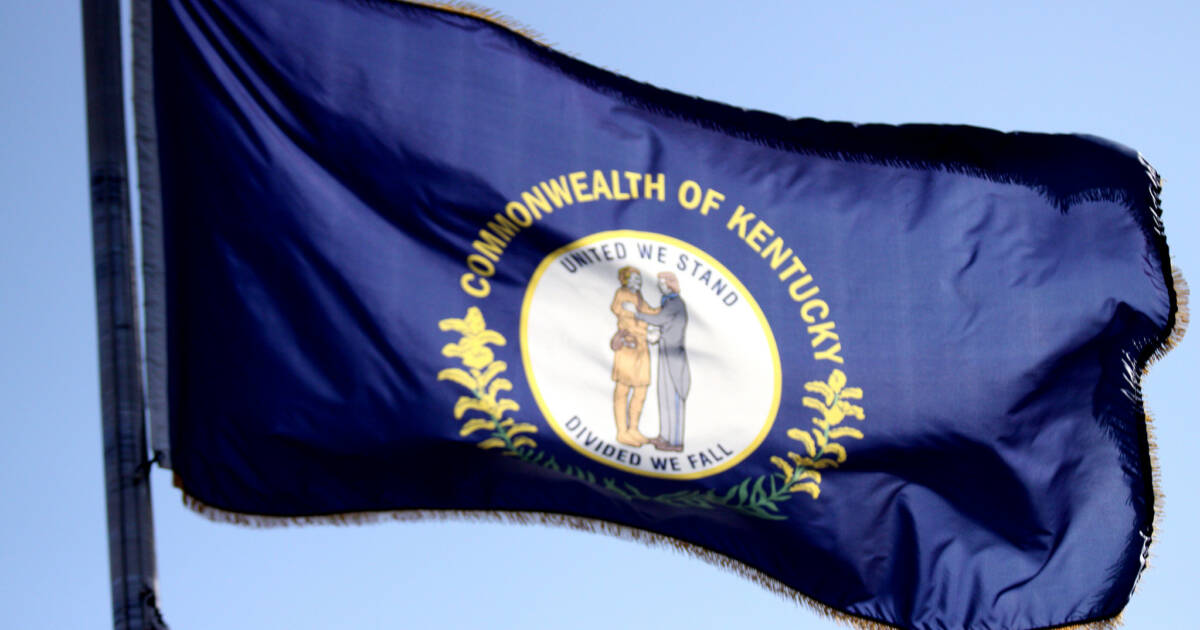 Why did a simple measure in Kentucky to amend the state constitution to add one sentence fail? “To protect human life, nothing in this Constitution shall be construed to secure or protect a right to abortion or require the funding of abortion?” was on the ballot in a state where five of six House districts went Republican (Louisville went for a Democrat), and Sen. Rand Paul steamrolled his Democrat opponent 61-39%.

Yet the ballot initiative failed by 53,512 votes, and not just because Lexington, Louisville, and Frankfort voters trounced it. In many counties over the the state, the vote was close, with the exception of some counties in south and east Kentucky where the hillbilly is strong. Voters came to the polls, voted Republican, then voted against a single sentence in to prevent legislators or courts from finding some “right” in the state constitution for abortion clinics to operate or for the legislature to fund them.

The current hot-take consensus is that Democrats used abortion to activate their voters, and therefore more Democrats showed up at the polls to stem what may have been a red wave, but wasn’t. Obviously, this was their plan, and to some degree, it worked. I think there’s more nuance here.

First, as I wrote earlier, I think virulent anti-abortion politics is the surface issue of a deeper problem in the Christian church. The problem of sin, forgiveness, and consequences is not a new one, and though the elevation of abortion as some kind of religious rite in itself by the progressive post-Christian humanists who populate the leadership of the Democrats and many flagship media organizations, the overturning of Roe v. Wade has eliminated the boogeyman and now extremists on both sides have to make their case to sane Americans.

Republicans in Kentucky, and Kansas for that matter, overplayed their hand, thinking that because Trump had managed to appoint a conservative majority to the Supreme Court, which (rightly) got rid of Roe, now the bulwark of the republic can get on with the dividing up of states into slave/free abortion/life.

Christians who genuinely care about life, it turns out, aren’t so hard core against having doctors who can legally perform abortions in their state. Though states like Georgia have laws limiting the practice, in Georgia (contrary to the left’s invective), it’s not illegal. The left has always chanted (until recently) “legal, safe and rare.” I think the majority of Christians can accept that, as long as it means what it says.

Did abortion rise to the level of being the core issue to stem the Republican tide? If it did, then Stacey Abrams would be the governor-elect of Georgia. Ron DeSantis would be conceding to Charlie Crist. Republicans like Chris Sununu, in New Hampshire where abortion is legal and protected, would be thrust from the party.

I think abortion was an important issue in this way: Sanity rules. In America, democracy is not the draw on the bow to fling the arrow of the people’s will. It’s more like the ballast of a ship to fight the waves and right the ship when it lists. Sure, Democrats made it a campaign issue, but Trump, and sending a message to Mar-a-Lago that the former guy is done, was by far the biggest issue. Both Republicans and Democrats rose up together to cast ballots against Trump and Trumpism.

This is likely why many polls were so wrong, and others were more right. The polls that focused on “likely” voters, using previous voting history and party affiliation were most wrong in red states, because they underestimated turnout. Republicans wrongly encouraged voters to wait until election day, while Democrats locked in voters early. Polls that used a wider net, looking at all registered voters, were more right because they caught the turnout trend correctly. Nobody can (yet) accurately predict turnout in the post-COVID turmoil, but give it a few cycles and the polls will adjust.

Voters in Kentucky and elsewhere didn’t show up to vote for abortion. They did, however, tell their elected leaders that sanity, compassion, and moderation are important to stop the balkanization of this country.

All the division and “civil war” talk we’ve been hearing is just too much for too many people. The ballast rose up and began righting the ship, when many Republicans were trying to capsize it, for fear that Democrats would capsize it to the other side.