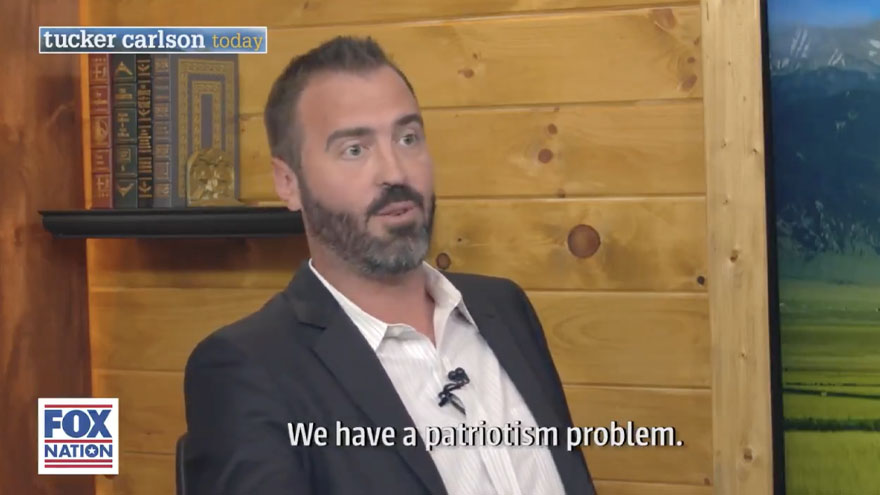 The First’s Jesse Kelly spoke with Fox News’ Tucker Carlson this week on the state of life in America; saying the country is facing a “patriotism problem” where a majority of the people wake up and say, “This place sucks.”

“It sounds cliché, but the reason we’re in this predicament in this country is simply patriotism. We have a patriotism problem. If you have a high enough percentage of the population that loves their country, you’re going to have a good country,” said Kelly.

Watch Kelly on Carlson above. 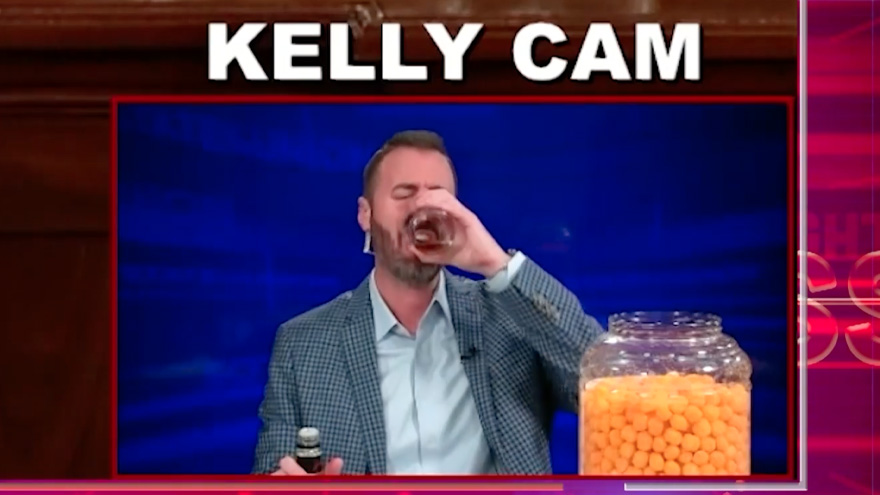 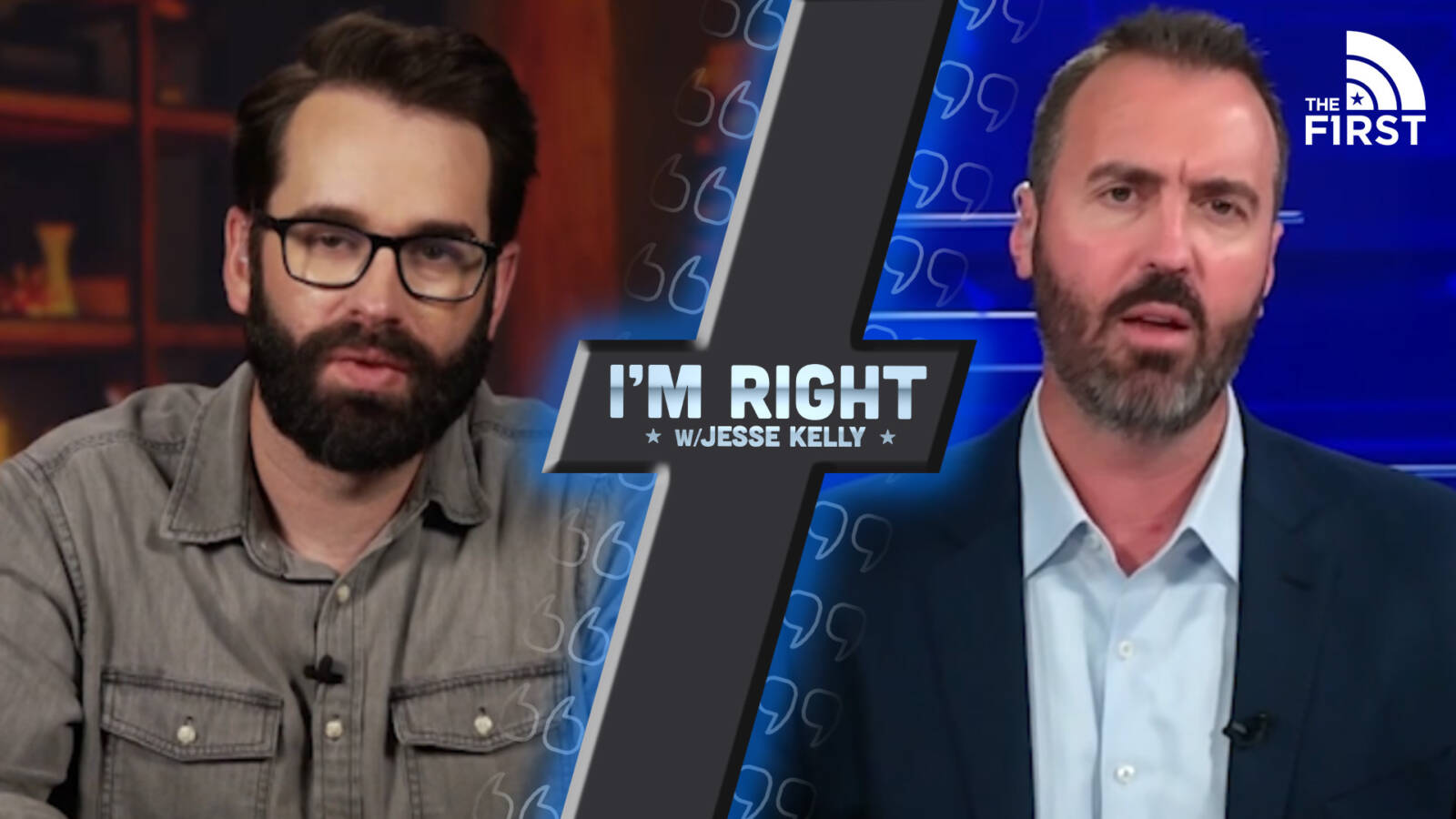