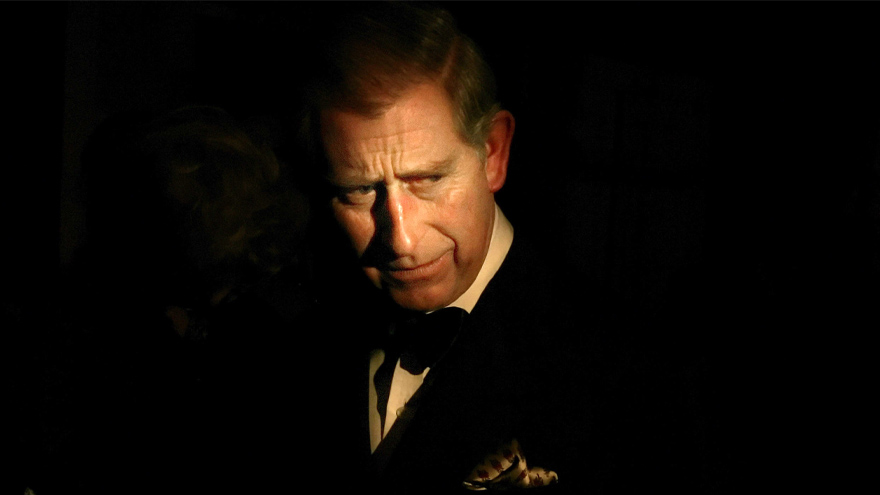 “The new King will officially be known as King Charles III, it has been officially confirmed,” confirmed the BBC.

The New King released a statement shortly after her death.

He writes: “The death of my beloved Mother, Her Majesty The Queen, is a moment of the greatest sadness for me and all members of my family.

“We mourn profoundly the passing of a cherished sovereign and a much-loved mother.

“I know her loss will be deeply felt throughout the country, the Realms and the Commonwealth and by countless people around the world.

“During this period of mourning and change, my family and I will be comforted and sustained by our knowledge of the respect and deep affection in which the Queen was so widely held.”

THE RETURN OF THE KING: King Charles III Arrives at Buckingham Palace 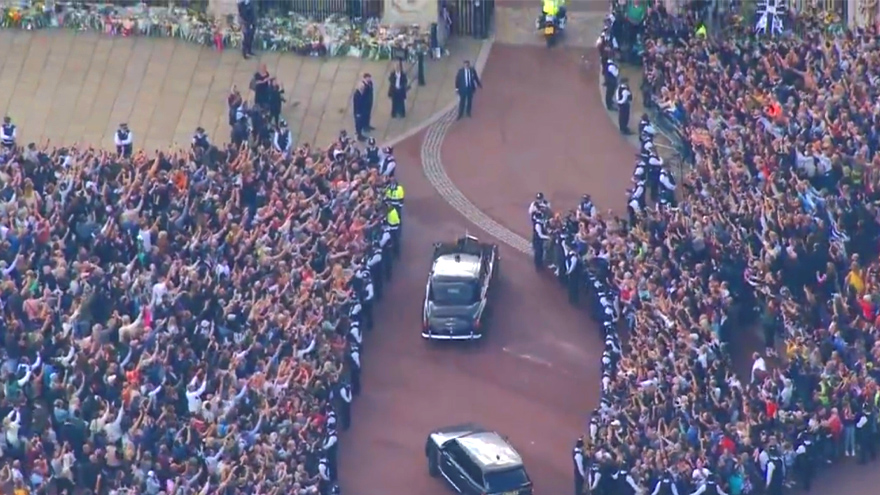 THE RETURN OF THE KING: King Charles III Arrives at Buckingham Palace

King Charles III arrived at London’s Buckingham Palace Friday to begin 10 days of mourning after the death of his mother Queen Elizabeth II. Thousands of Britons gathered at the gates to welcome their new Monarch to the English capital. Watch the historic moment above. 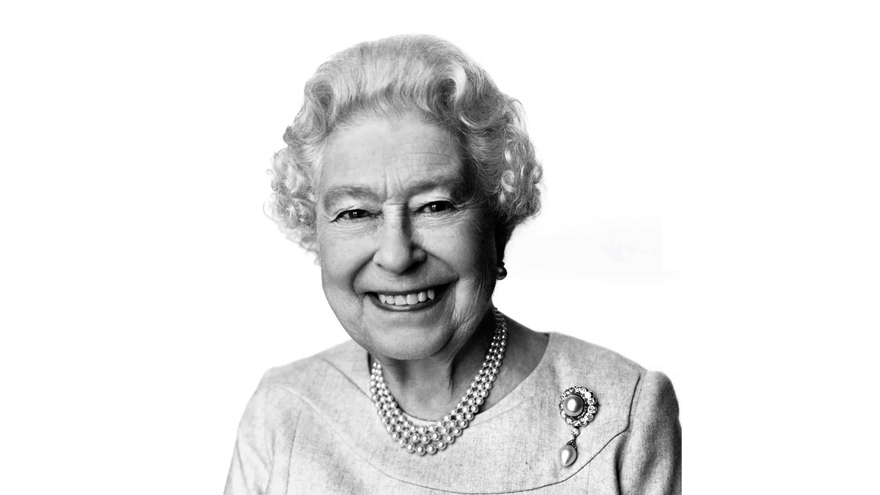 BREAKING NEWS NOW… Multiple sources are now confirming Queen Elizabeth II has died at the age of 96. Her death marks the end of Britain’s longest ruling Monarch and clears the path for the ascendance of her son Charles to the throne. Elizabeth II became Queen on February 6th, 1952 following the death of her …