Vice President Kamala Harris faced a growing backlash online Friday after touring New Hampshire while the southern border crisis spirals out of control, prompting the state’s GOP to tell her she’s at the “wrong border.”

“Welcome to the #WrongBorder, @VP @KamalaHarris! As you travel over 2,300 miles away from El Paso, our country would be better served with an official visit to our southern border, not a campaign trip for @Maggie_Hassan. #BidenBorderCrisis #NHPolitics,” posted the organization.

“Vice President Kamala Harris would serve our nation better by tackling the crisis at our southern border instead of campaigning with Maggie Hassan near our northern border. Harris last visited our Granite State in 2019, telling supporters that she was committed to fixing the ‘inhumane’ activities towards our country’s southern border,” said GOP chairman Stephen Stepanek.

“Now Harris returns almost two years later, but how will she answer to these same individuals, while blatantly ignoring the crisis she’s been specifically charged to handle? Granite Stater’s don’t want another photo-op, they want strong leadership and accountability,” they added. 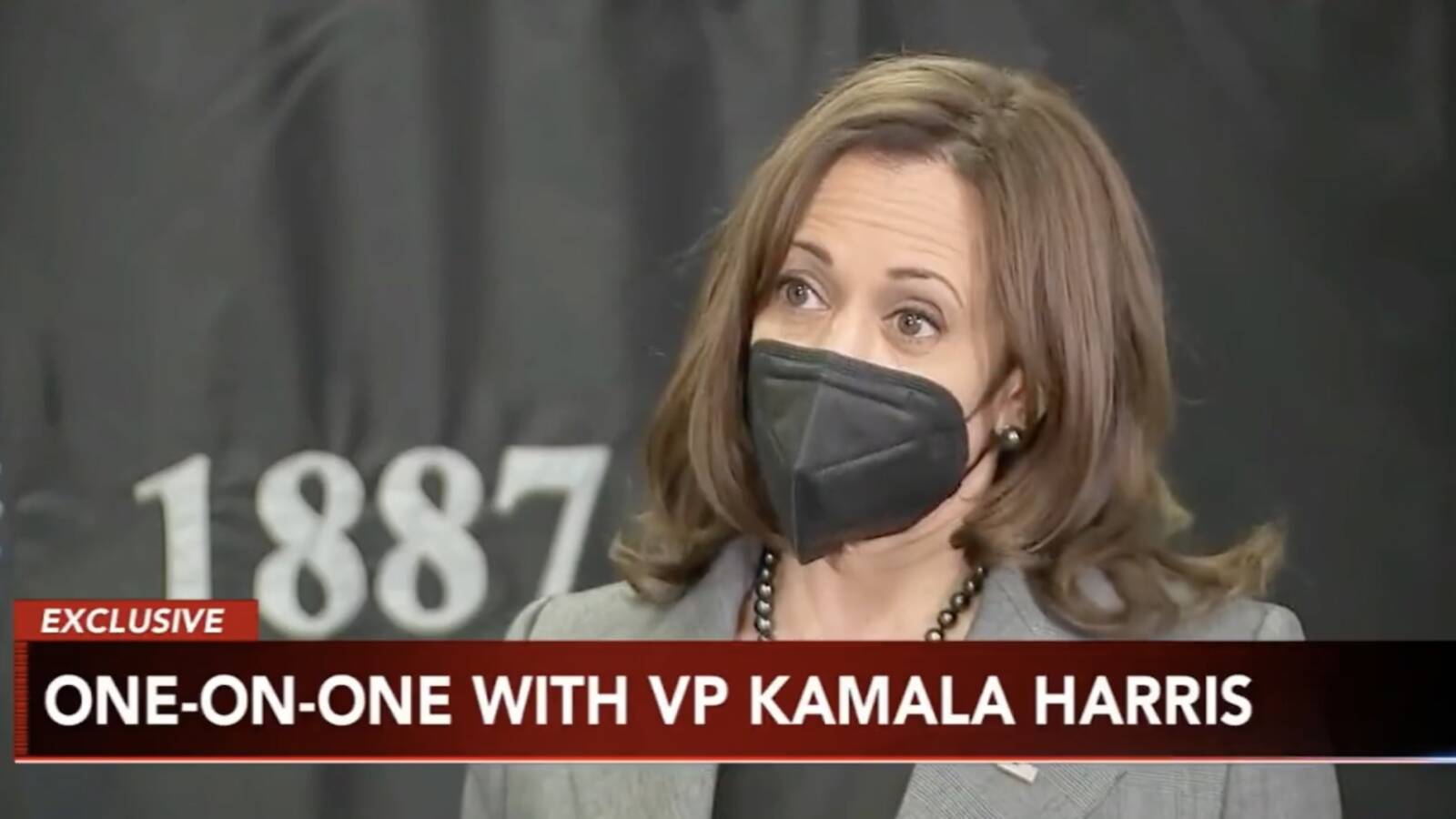 While visiting labor leaders in Philadelphia, Veep Kamala Harris proved once again that interviews aren’t her strong suit; Harris came off incredibly unprepared on soft ball questions regarding inflation. “I acknowledge one must acknowledge that prices are going up, and that people are working hard and, in many cases, are worried about whether they can … 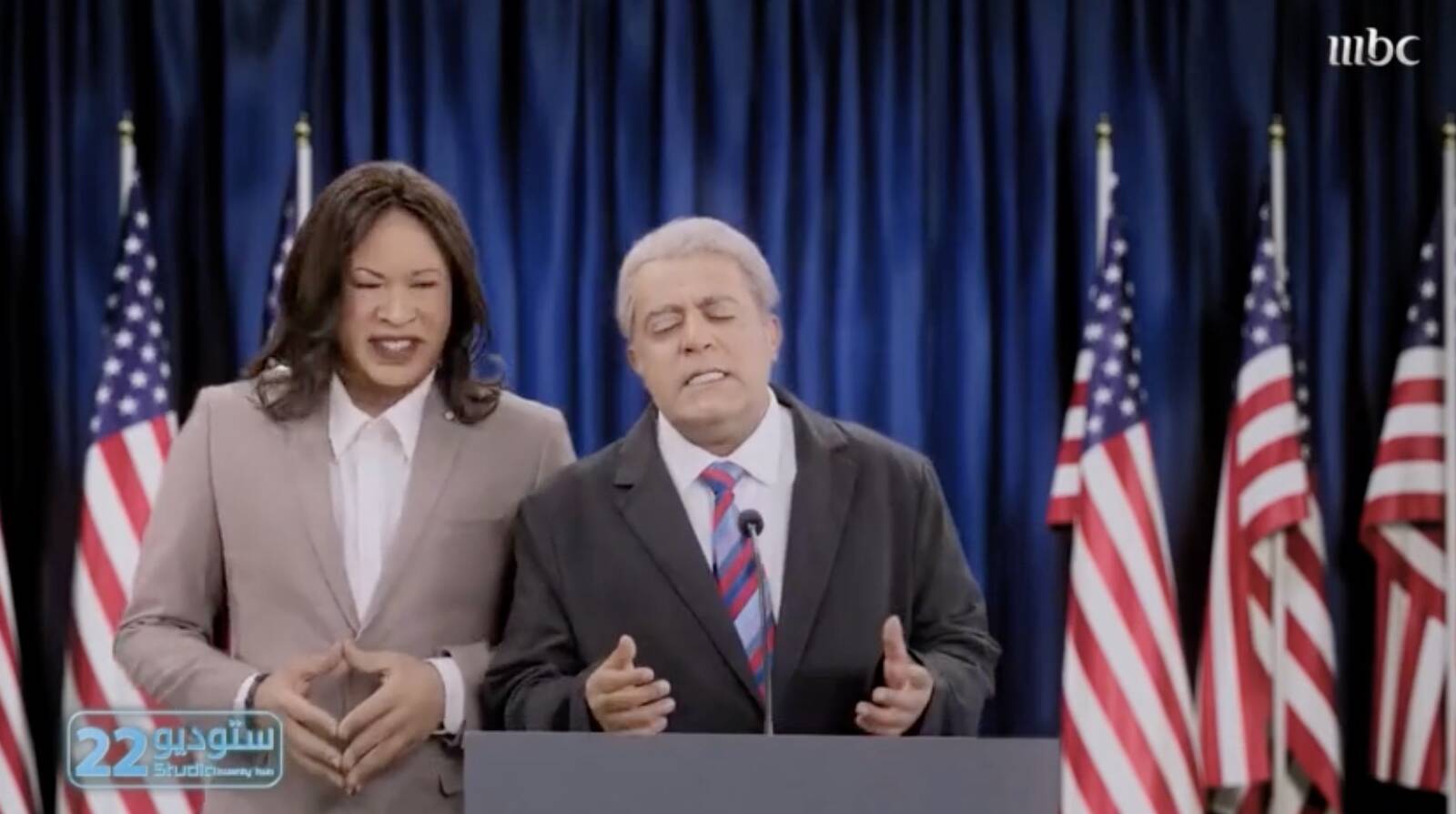 WHAT A JOKE: Watch Saudis Send Up Joe and Kamala on Sketch Comedy Show

Joe and Kamala are a laughing stock In a recent comedy sketch on Saudi Arabia’s Studio 22, Sleepy Joe and Cringey Kamala are perfectly captured. “Biden” is sleepy and forgetful while the Queen of Cringe stands awkwardly at his side until his gaffes get so bad she has to drag him off stage. Brutal. Watch …

A new poll from Rasmussen Reports shows a plurality of American’s view Kamala Harris “very unfavorably.” According to the Washington Times, “40% of likely voters have a favorable impression of Ms. Harris, compared to 56% of voters who view her unfavorably — including a whopping 47% who said they view her “very unfavorably.” Harris’ office …