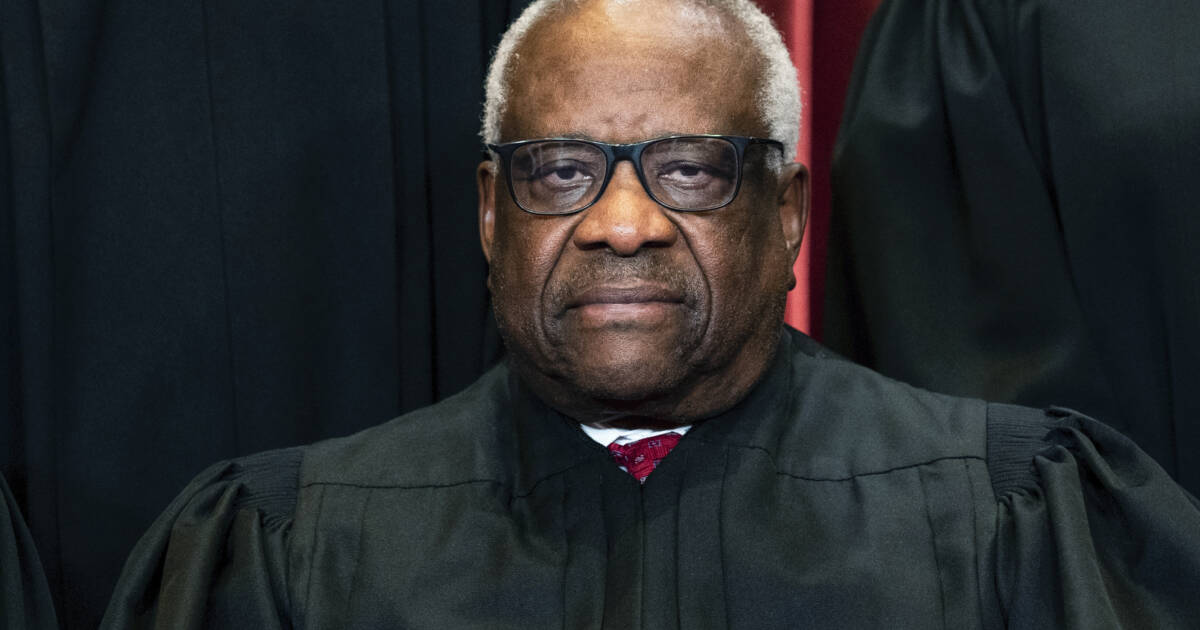 While having a conversation with a former law clerk at a conference of conservative and libertarian thinkers in Dallas, Justice Clarence Thomas blasted members of the media for criticizing his career on the court; Thomas had a message for them:

“I will absolutely leave the Court when I do my job as poorly as you do yours.”

Thomas also offered up his thoughts on the state of the SCOTUS and the leaked Roe v. Wade decision.

“The institution that I’m a part of — if someone said that one line of one opinion would be leaked by anyone, you would say, ‘Oh, that’s impossible. No one would ever do that,’” Thomas said. “There’s such a belief in the rule of law, belief in the court, belief in what we’re doing, that that was verboten.”

He continued: “And look where we are, where now that trust or that belief is gone forever. And when you lose that trust, especially in the institution that I’m in, it changes the institution fundamentally. You begin to look over your shoulder. It’s like kind of an infidelity, that you can explain it, but you can’t undo it.”