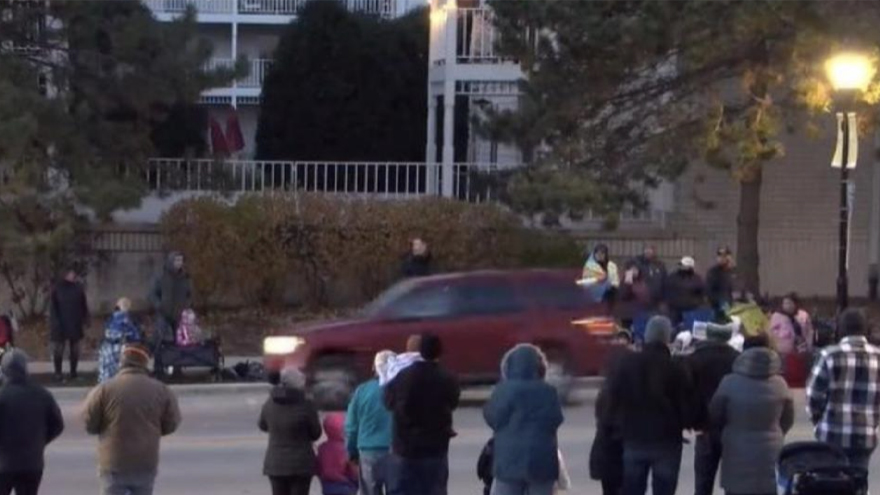 The Waukesha, Wisconsin Police Chief delivered an official update less than 24 hours after a lone suspect plowed his vehicle into a local Christmas parade; saying the driver did so “intentionally.”

“At 4:39PM on November 21st, 2021, a lone suspect intentionally drove his maroon SUV into a crowd of people celebrating a Christmas parade… We have information that minutes prior to the incident the suspect was involved in a domestic disturbance,” said the Police Chief.

“When the suspect was driving into the crowd, one officer did discharge his firearm at the suspect to stop the threat,” he added.

Watch the briefing above.