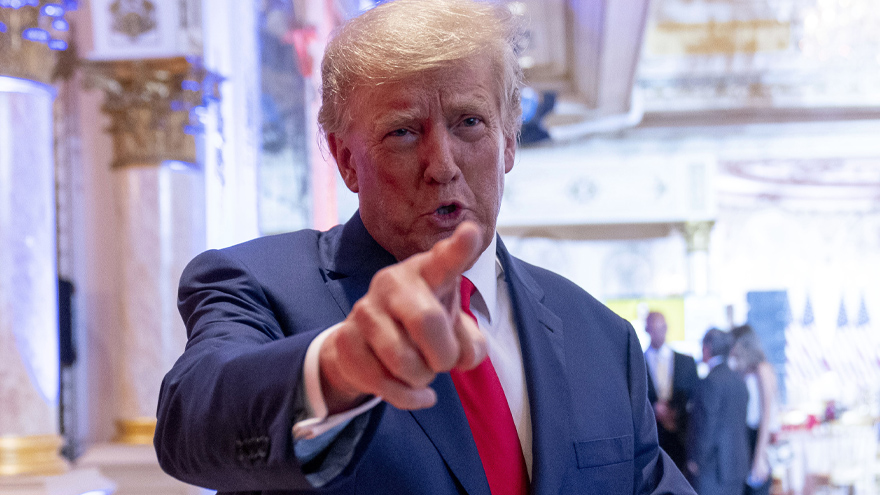 “I was all in for Ron, and he beat [Andrew] Gillum, but after the race, when votes were being stolen by the corrupt Election process in Broward County, and Ron was going down ten thousand votes a day, along with now-Senator Rick Scott, I sent in the FBI and the U.S. Attorneys, and the ballot theft immediately ended, just prior to them running out of the votes necessary to win,” Trump said in a post from his Save America political action committee. “I stopped his Election from being stolen.”

“Ron came to me in desperate shape in 2017 — he was politically dead, losing in a landslide to a very good Agriculture Commissioner, Adam Putnam, who was loaded up with cash and great poll numbers,” Trump said. “Ron had low approval, bad polls, and no money, but he said that if I would endorse him, he could win. I didn’t know Adam so I said, ‘Let’s give it a shot, Ron.’ When I Endorsed him, it was as though, to use a bad term, a nuclear weapon went off.”