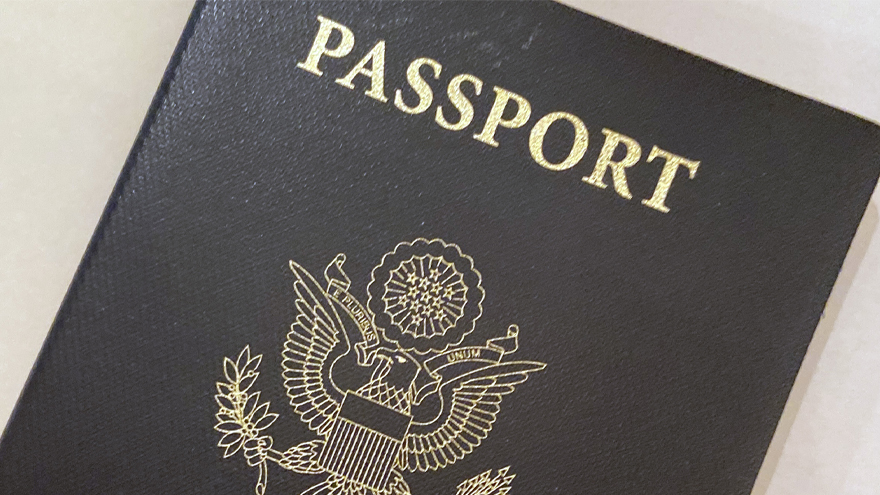 The State Department issues its first US passports Wednesday with an ‘X’ gender designation for Americans who don’t self-identify as “male” or “female.”

“The United States has issued its first passport with an ‘X’ gender designation — a milestone in the recognition of the rights of people who don’t identify as male or female — and expects to be able to offer the option more broadly next year, the State Department said Wednesday,” reports the Associated Press.

“The U.S. special diplomatic envoy for LGBTQ rights, Jessica Stern, called the moves historic and celebratory, saying they bring the government documents in line with the ‘lived reality’ that there is a wider spectrum of human sex characteristics than is reflected in the previous two designations,” adds the AP.

“When a person obtains identity documents that reflect their true identity, they live with greater dignity and respect,” Stern said.