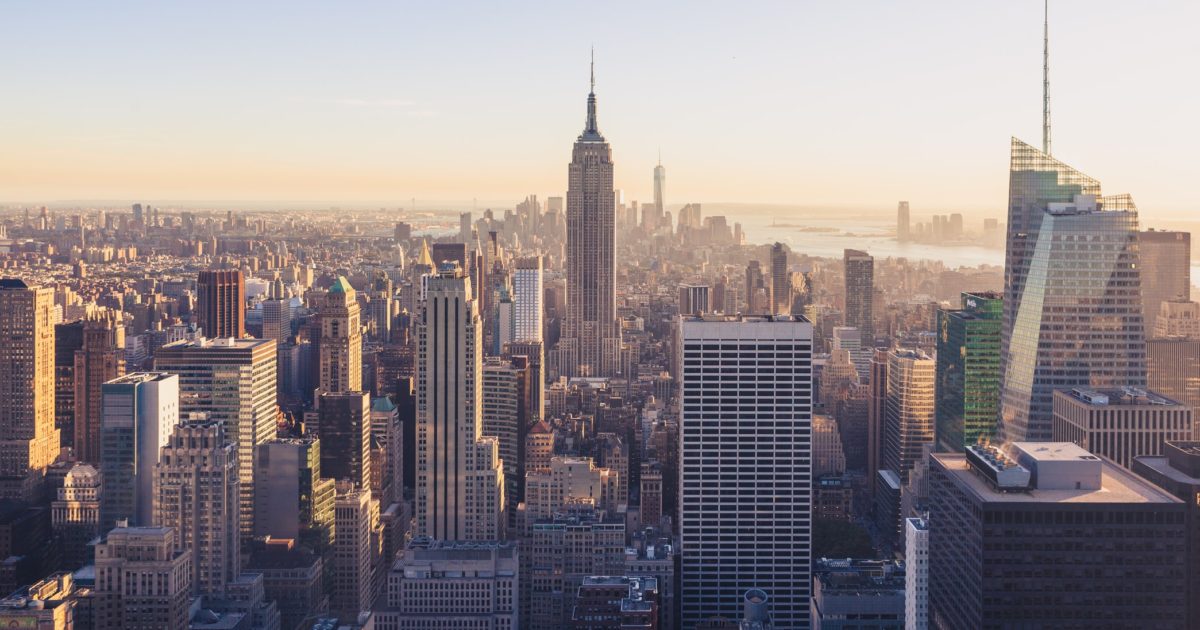 Manhattan DA Cy Vance confirmed Wednesday that his office will no longer prosecute prostitution in the Big Apple, saying the charges actually bring about the “opposite result” in New York City.

Over the last decade we’ve learned from those with lived experience, and from our own experience on the ground: criminally prosecuting prostitution does not make us safer, and too often, achieves the opposite result by further marginalizing vulnerable New Yorkers,” Vance said in a statement.

“By vacating warrants, dismissing cases, and erasing convictions for these charges, we are completing a paradigm shift in our approach,” he added.

Read the full press release below:

Manhattan District Attorney Cy Vance, Jr., today announced the Office’s new policy to decline-to-prosecute prostitution and unlicensed massage, and appeared virtually in Manhattan Criminal Court and moved to dismiss 914 Prostitution and Unlicensed Massage cases – in line with the Office’s new policy – preventing unnecessary future contacts with the criminal justice system, eliminating the collateral consequences associated with having a prostitution case or conviction, and empowering New Yorkers to interact with law enforcement without fear of arrest or deportation. D.A. Vance also moved to dismiss 5,080 Loitering for the Purpose of Prostitution cases, following New York State’s repeal of the statute known as “Walking While Trans” earlier this year.

“Over the last decade we’ve learned from those with lived experience, and from our own experience on the ground: criminally prosecuting prostitution does not make us safer, and too often, achieves the opposite result by further marginalizing vulnerable New Yorkers,” said District Attorney Vance. “For years, rather than seeking criminal convictions, my Office has reformed its practice to offer services to individuals arrested for prostitution. Now, we will decline to prosecute these arrests outright, providing services and supports solely on a voluntary basis. By vacating warrants, dismissing cases, and erasing convictions for these charges, we are completing a paradigm shift in our approach. These cases – many dating back to the 1970s and 1980s – are both a relic of a different New York, and a very real burden for the person who carries the conviction or bench warrant.

“With today’s dismissals, we also close the book on Loitering for the Purpose of Prostitution, known as the ‘Walking While Trans’ for its decades of discriminatory enforcement, unfairly targeting members of the LGBTQ+ community. I was proud to support the repeal of this bill, and thank Senator Brad Hoylman, Assemblywoman Amy Paulin, and the many, many survivors and advocates who fought to put an end to this practice. Indeed, none of this would have been possible without the tireless work of dedicated individuals who changed not only our laws, but law enforcement’s understanding of their lived experiences.

“Finally, I thank Abigail Swenstein of the Legal Aid Society’s Exploitation Intervention Project, who joined me today, as well as Judge Davidson and the Office of Court Administration. I am proud to stand together on this momentous day.”

“We welcome this action from DA Vance to dismiss all pending prostitution and unlicensed massage related cases as well as his new policy to decline to prosecute these arrests going forward,” said Abigail Swenstein, Staff Attorney with The Legal Aid Society’s Exploitation Intervention Project. “We thank the DA’s office, and most notably, the prosecutors in the human trafficking unit, who have listened to and acted on the knowledge gained from speaking to advocates and most importantly, survivors and those with lived experience as sex workers. However, this policy should not supplant the need to pass legislation that would fully decriminalize sex work and provide for criminal record relief for people convicted of prostitution offense. The Legal Aid Society reaffirms the need for Albany to enact S6419/A8230, legislation that would accomplish this, immediately this session.”

Rev. Dr. Que English, Dorchen Leidholdt and Alexi Meyers, co-chairs of the The New York State Anti-Trafficking Coalition said:“We support the decision by the Manhattan District Attorney’s office to stop prosecuting section 230.00, meaning people engaged in prostitution and ‘unlicensed practice of a profession’ cases as they relate to prostitution, and to dismiss 6,000 loitering and prostitution-related cases. Black, Brown and East Asian women and girls, immigrants, and LGBTQ+ people have been disproportionately harmed by these laws. Manhattan is the first borough to make the critical connection that using “unlicensed practice of a profession” is a charge that is often used to make arrests in massage businesses. This announcement shows that the Manhattan DA is committed to changing its approach to the sex trade by decriminalizing people who are in prostitution and supporting those most at risk of exploitation.”

“Too often survivors end up in jail or with a criminal record because of things their traffickers or abusers force them to do. That’s not right. Today’s announcement by the Manhattan District Attorney is an important step forward and will mean fewer survivors end up in the criminal legal system,” said Anita Teekah, Senior Director of the Anti-Trafficking Program at Safe Horizon, the nation’s largest victim’s services agency.

Hon. Judy Harris Kluger, executive director of Sanctuary for Families, said, “Sanctuary applauds the Manhattan District Attorney’s decision to end the prosecution of prostitution and ‘unlicensed practice of a profession’ cases. Black, Brown and East Asian women and girls, immigrants, and LGBTQ+ people have been disproportionately harmed by laws like ‘loitering for the purpose of prostitution’ and ‘unlicensed practice of a profession’ – a charge that is often used to make arrests in massage businesses. With this announcement and the dismissal of 6,000 prostitution-related cases, the Manhattan DA is making critical changes in its approach to the sex trade and the way our communities support those most at risk of exploitation.”

“This resolute action to actively decriminalize sex workers is the kind of change our community has been hoping for, advocating for, for decades,” said Cecilia Gentili, Founder of Transgender Equity Consulting.“This initiative to end the prosecution of people who are simply trying to work to survive through a depressed economy, and to immediately dismiss the almost 6,000 bench warrants for loitering, prostitution, and non-licensed massages is one of the most significant steps taken Nationally in the effort to stop criminalizing sex work. With the recent passage of the Walking while Trans bill, and the commitment our officials are showing to addressing this draconian use of laws which disproportionately criminalize queer, trans and Black and Brown women, New York City is showing we can do what it takes to do right for all of us!”

“Midtown Community Court is a space where victims and survivors of sex trafficking receive support, critical services, and individualized care. We support and welcome the DA’s decision not to prosecute prostitution-related offenses and look forward to continuing to serve all who voluntarily seek services at Midtown,” said Lauren Curatolo, Midtown Community Court Project Director.

Previously, the D.A.’s Office’s policy was to dismiss prostitution cases in the interest of justice after the charged individual completed five counseling sessions with service providers.

Today, District Attorney Vance appeared before Judge Charlotte Davidson and moved to vacate the 5,994 bench warrants en masse, and to dismiss the 878 underlying Prostitution cases and 36 underlying Unlicensed Massage cases, in accordance with the Office’s new policy to decline to prosecute any such arrests. D.A. Vance also moved to dismiss 5,080 underlying Loitering for the Purpose of Prostitution cases, following New York State’s repeal of the statute earlier this year.

The Legal Aid Society’s Abigail Swenstein joined D.A. Vance in his motions, which were granted by Judge Davidson.