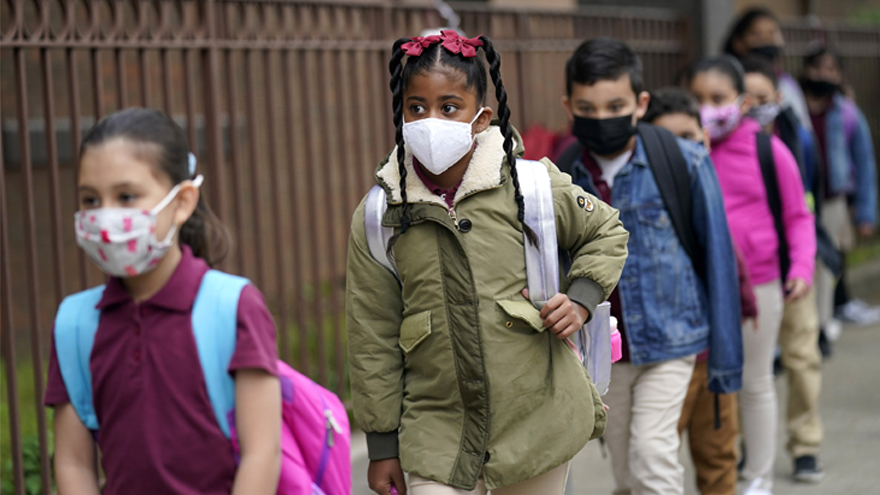 “This is not a declaration of victory as much as an acknowledgment that we can responsibly live with this thing,” said Murphy.

The policy will take effect the second week of March.