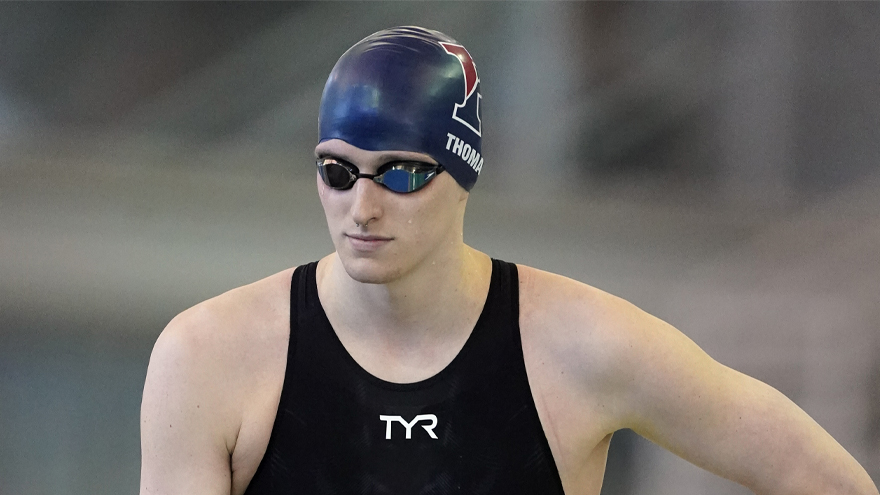 Nominations for the NCAA Woman of the Year Award were announced in recent days, with UPenn picking transgender swimmer Lia Thomas as one of their two candidates to receive the coveted trophy.

“Penn nominated transgender swimmer Lia Thomas as their NCAA woman of the year. Hell of an accomplishment to be woman of the year after only being a woman for a couple of years,” posted Clay Travis on Twitter.

There are only 577 nominees out of nearly 223,000 female student-athletes in NCAA, putting Thomas in exclusive company.

Potential award recipients are supposed to be “female student-athletes who have exhausted their eligibility and distinguished themselves in their community, in athletics and in academics throughout their college careers.”

Thomas apparently met the criteria as far as UPenn is concerned.

After an unremarkable career as a swimmer in men’s competitions, Thomas moved to the women’s side and immediately dominated biological females. In March, Thomas won a preliminary race at the NCAA Women’s Swimming and Diving Championships by nearly 5 seconds, outpacing Olympian Brooke Forde.

That race came on the heels of Thomas and another biological man easily winning Ivy League competitions the previous month. 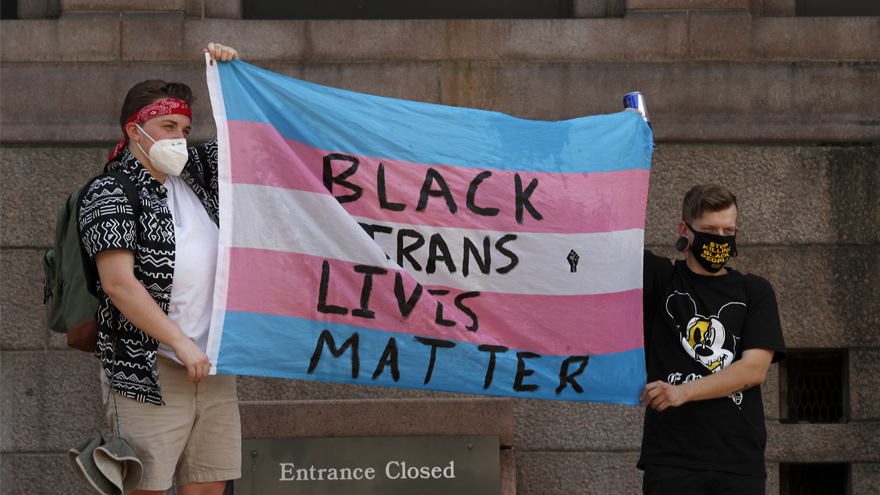 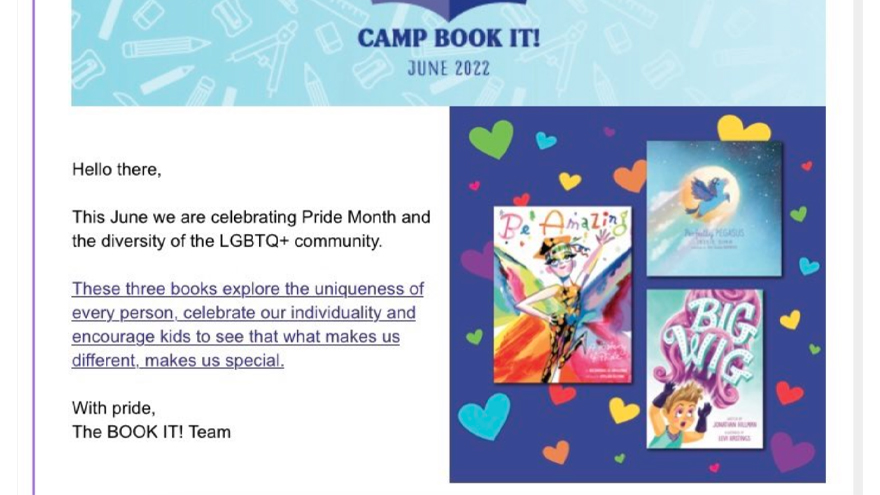 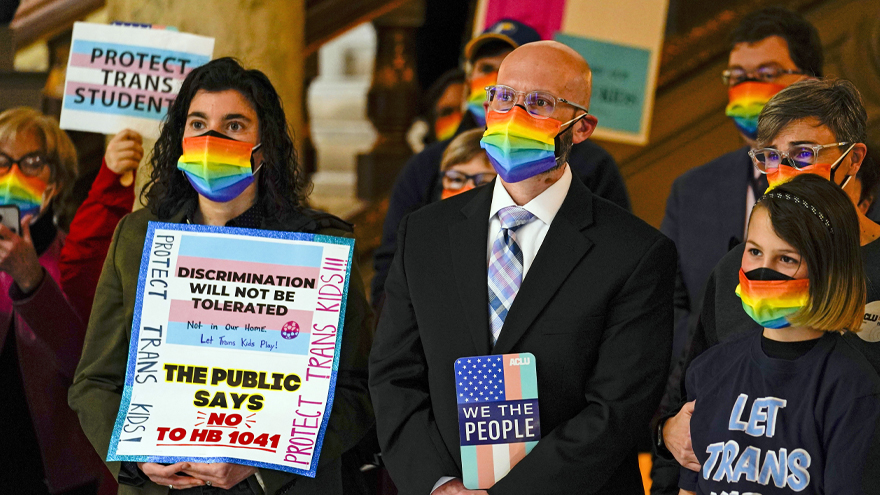 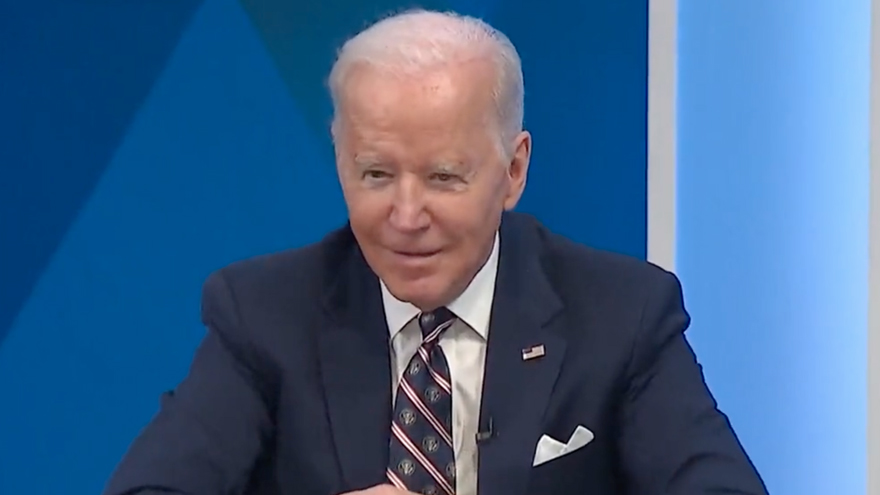 The Biden administration endorsed a series of procedures this week for ‘Transgender Youth’ including sex-change operations and hormonal therapies for minors. “Medical and psychosocial gender affirming healthcare practices have been demonstrated to yield lower rates of adverse mental health outcomes, build self-esteem, and improve overall quality of life for transgender and gender diverse youth,” The … 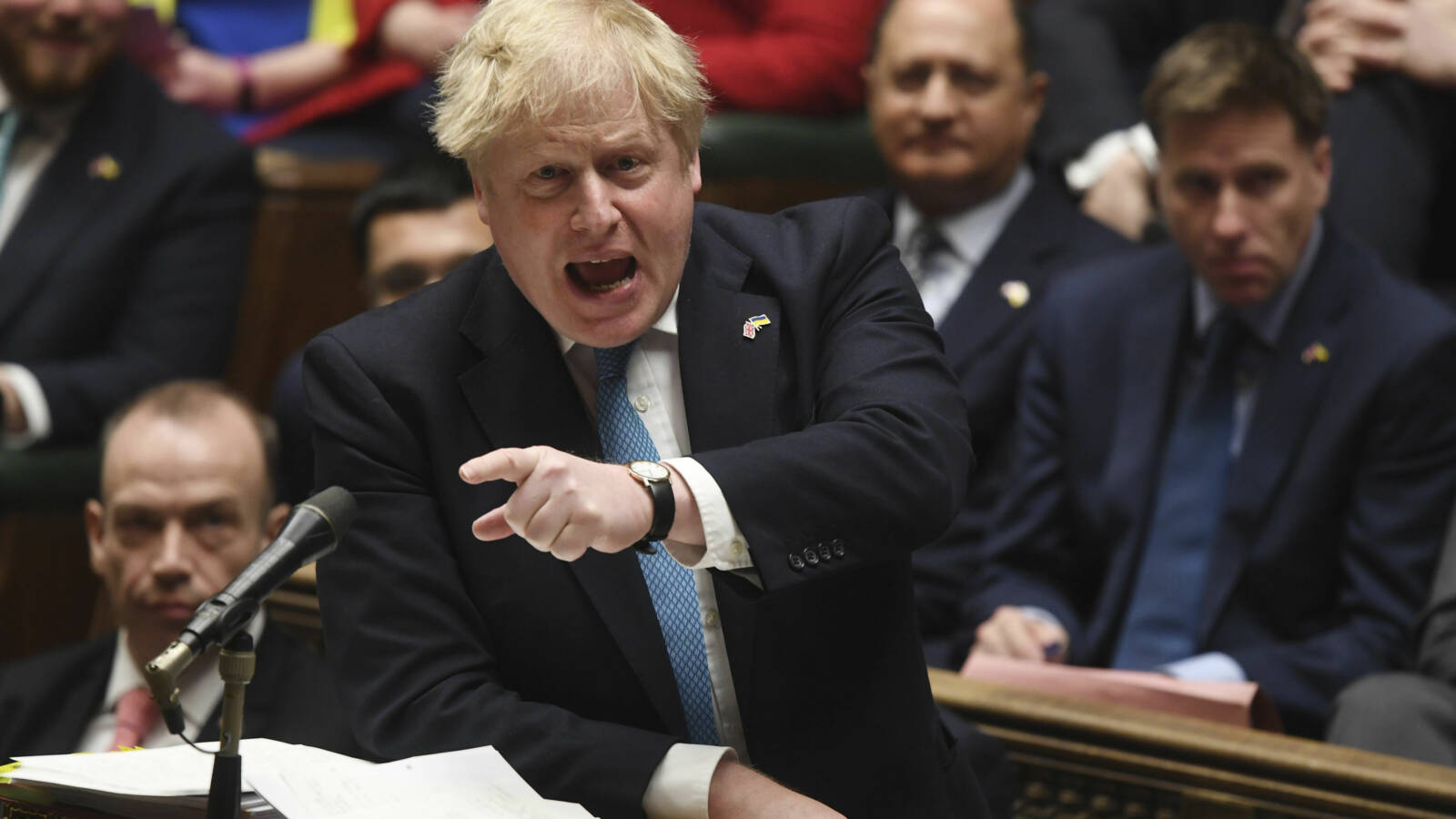 UK Prime Minister Boris Johnson weighed in on the transgender debate this week, stressing to Parliament that the topic needs to be handled with extreme sensitivity but the basic facts of biology are “overwhelmingly important.” According to the New York Post, “Johnson, 57, called it an issue that “requires extreme sensitivity, tact, love and care.” …