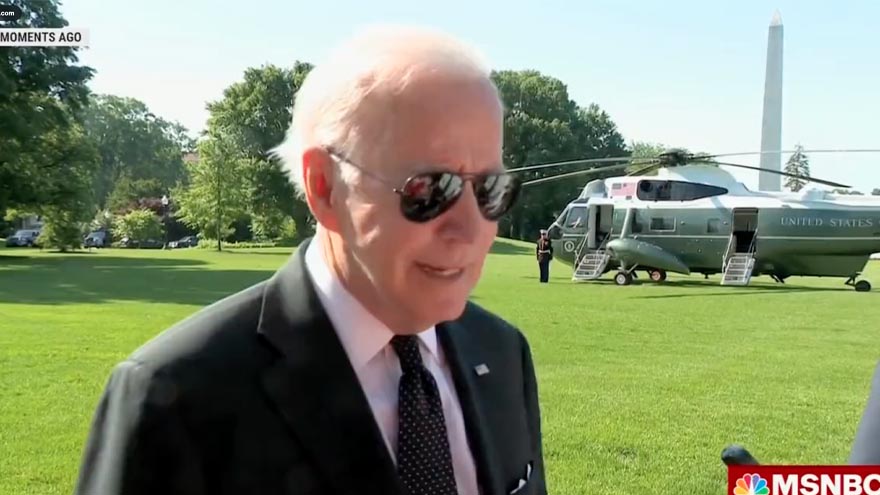 President Biden surprised some Americans on Memorial Day when he weighed-in on gun control, saying there’s “no rational basis” for “high-capacity” ammunition like 9mm bullets.

President Biden ranted against ownership of what he called “high-caliber weapons” Monday — appearing to suggest that there should be restrictions on the most popular handgun in America, the 9mm pistol, and repeating a previously debunked claim that the Second Amendment prohibits ownership of cannons.

“They said a .22-caliber bullet will lodge in the lung, and we can probably get it out — may be able to get it and save the life,” Biden said. “A 9mm bullet blows the lung out of the body.

“So the idea of these high-caliber weapons is, uh, there’s simply no rational basis for it in terms of thinking about self-protection, hunting,” the president went on.