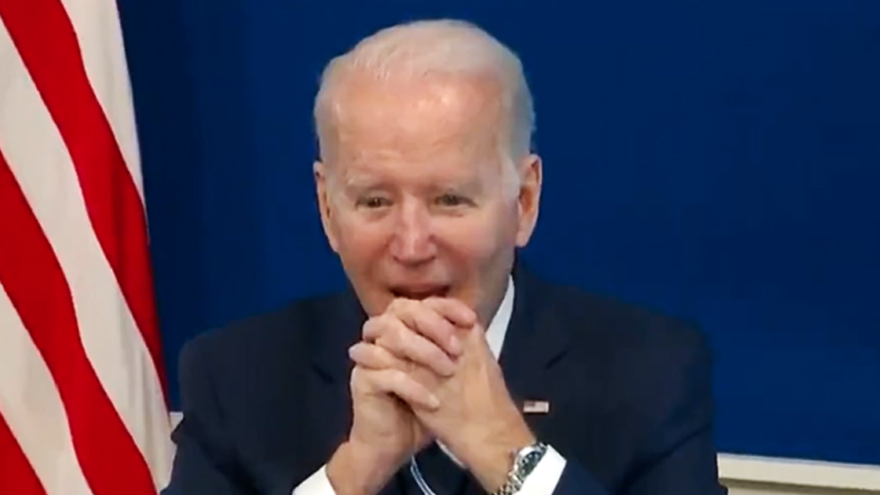 President Biden confirmed this week that the Pentagon will not deploy US service members to the Ukraine; warning of major “economic consequences” for Russian leader Vladimir Putin should he invade the western ally.

“There is not going to be any American forces moving into Ukraine,” Biden told reporters.

“Everyone from Poland on has a reason to be concerned about what would happen and what spillover effects could occur,” he said. “We have no intention of putting American forces or NATO forces in Ukraine. But … there are going to be serious economic consequences if he moves.”