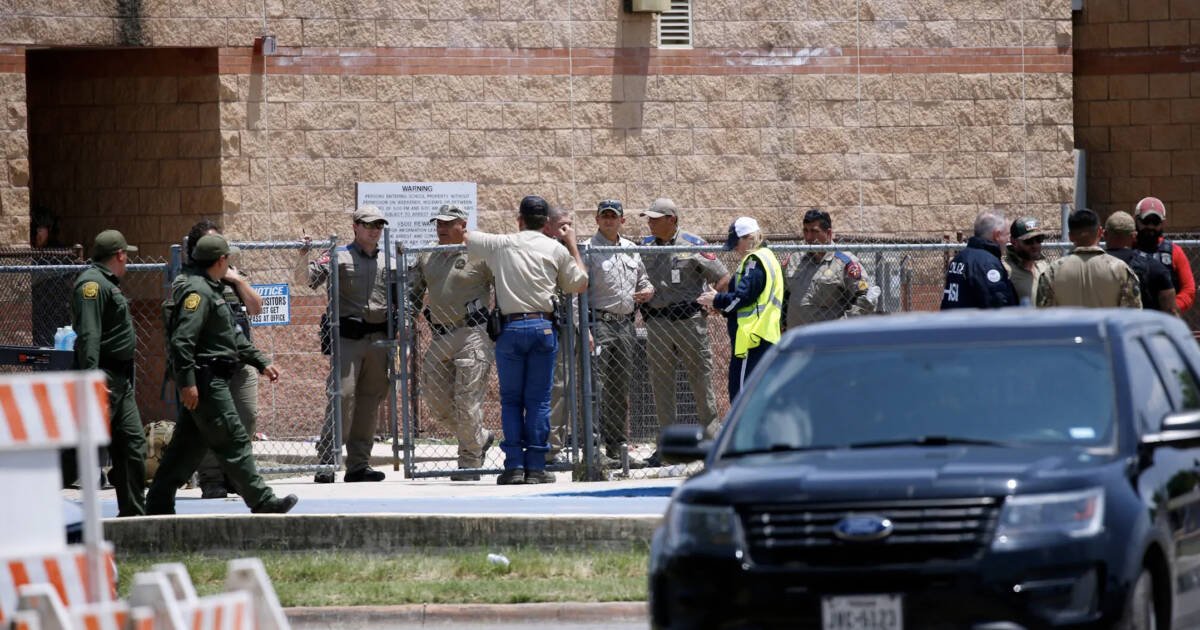 According to a report from ABC News, 14 students and one teacher were killed during a shooting at a Texas elementary school on Tuesday afternoon, Governor Greg Abbott has confirmed.

“Uvalde Memorial Hospital had said 15 students were being treated in the hospital’s emergency department in the wake of the incident,” ABC News reported. “University Health in San Antonio said it had two patients from the shooting incident — a child and an adult.”

The 18-year-old suspect, a student at Uvalde High School, is also dead, he said.

“He shot and killed horrifically and incomprehensibly 14 students and killed a teacher,” Abbott said during an unrelated press briefing.

The suspect also allegedly shot his grandmother before entering the school and again opening fire, Abbott said. He did not say anything further about her condition.