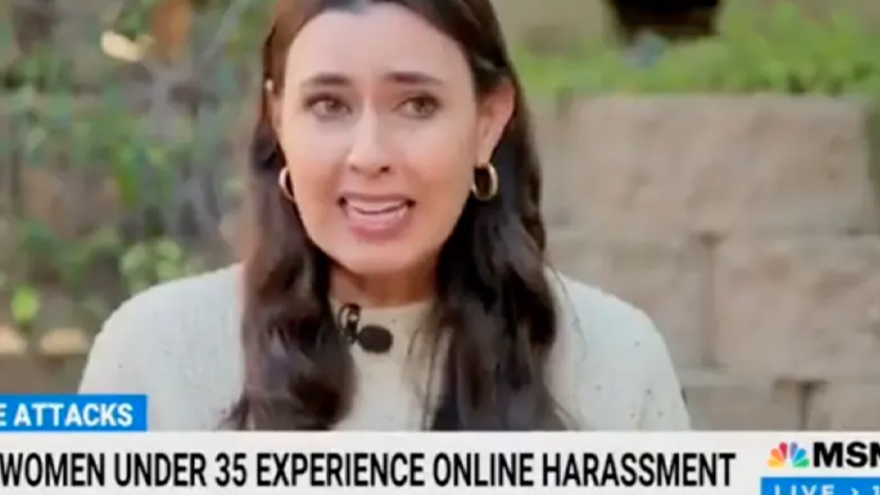 The Washington Post’s Taylor Lorenz issued a tepid apology Tuesday after she was caught manufacturing an alleged harassment claim against the Drudge Report, claiming she was targeted by an editor from the popular news aggregation website.

@TaylorLorenz to ask for a correction after she said in tweets that a Drudge editor had harassed her. Drudge told me no one ‘associated with the DRUDGE REPORT’ had contacted her prior. Lorenz says her tweets were mostly a joke,” posted CNN’s Oliver Darcy.