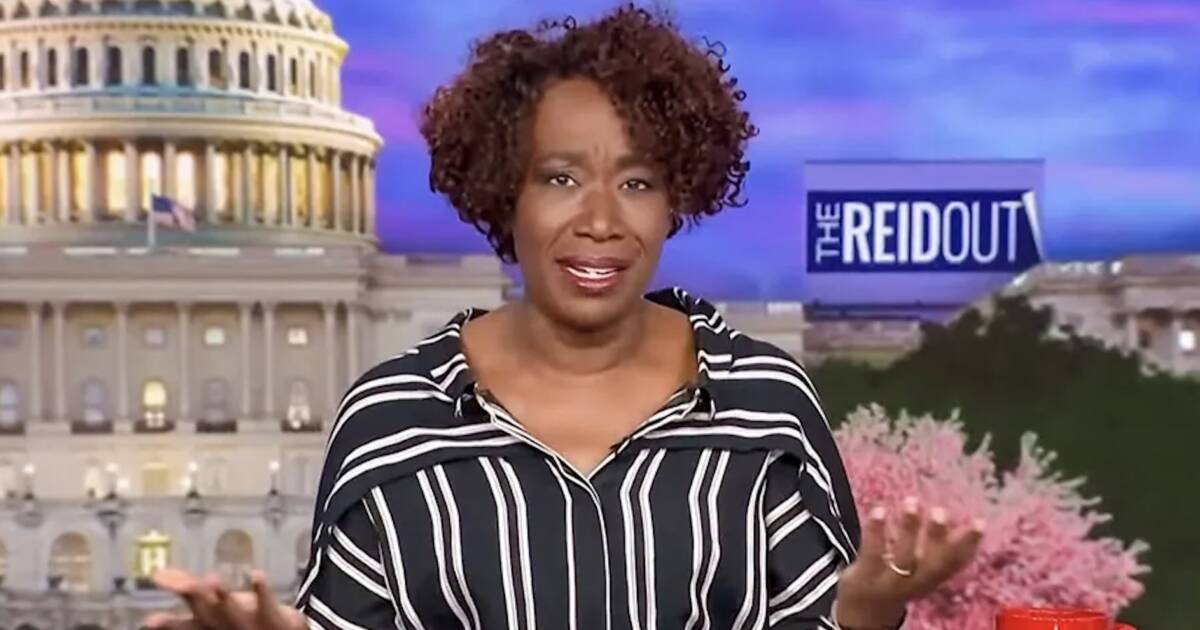 Well Joy, I’ve had a great time —but this wasn’t it.

After 3 seasons of abysmal ratings, MSNBC is finally sending Joy Reid’s show, The ReidOut, out to pasture. According to former Washington Examiner reporter Jon Nicosia, who received insider information from a connection at Comcast, the show will be gone by the end of the year.

“She does not have a show come mid-Spring,” the source told him.  “The decision has been made, the only thing left is messaging on the move, which will be ratings.”

“As was the case with Chris Cuomo at CNN, Reid has allies at Comcast, however, she is now viewed as ‘unmanageable’ by many. Also, similar to Cuomo, it appears those allies have found out she has been ‘less than truthful about past incidents.’”

Nicosia says MSNBC will defend Reid right up until it’s over.