According to a report from The Daily Caller, President Biden is preparing to declare a climate emergency; he hopes this will help him ram his green climate agenda through Congress and save his failing poll numbers.

Joe will move to reduce greenhouse emissions with a number of new policy initiatives. “The internal discussions come after Democratic Sen. Joe Manchin of West Virginia told party leaders last week that he opposes the plans to advance this month’s significant economic package that includes billions of dollars toward slashing carbon emissions and promoting green energy,” The Daily Caller reports.

But just because they could doesn’t mean they should, according to American Exploration & Production Council CEO, Anne Bradbury.

“There is probably nothing more important for our nation and our world than for the United States to drive a bold, energetic transition in its energy economy from fossil fuels to renewable energy,” Senator Jeff Merkley (D-OR) told reporters on Monday, according to the Post.

Continue reading over at The Daily News: 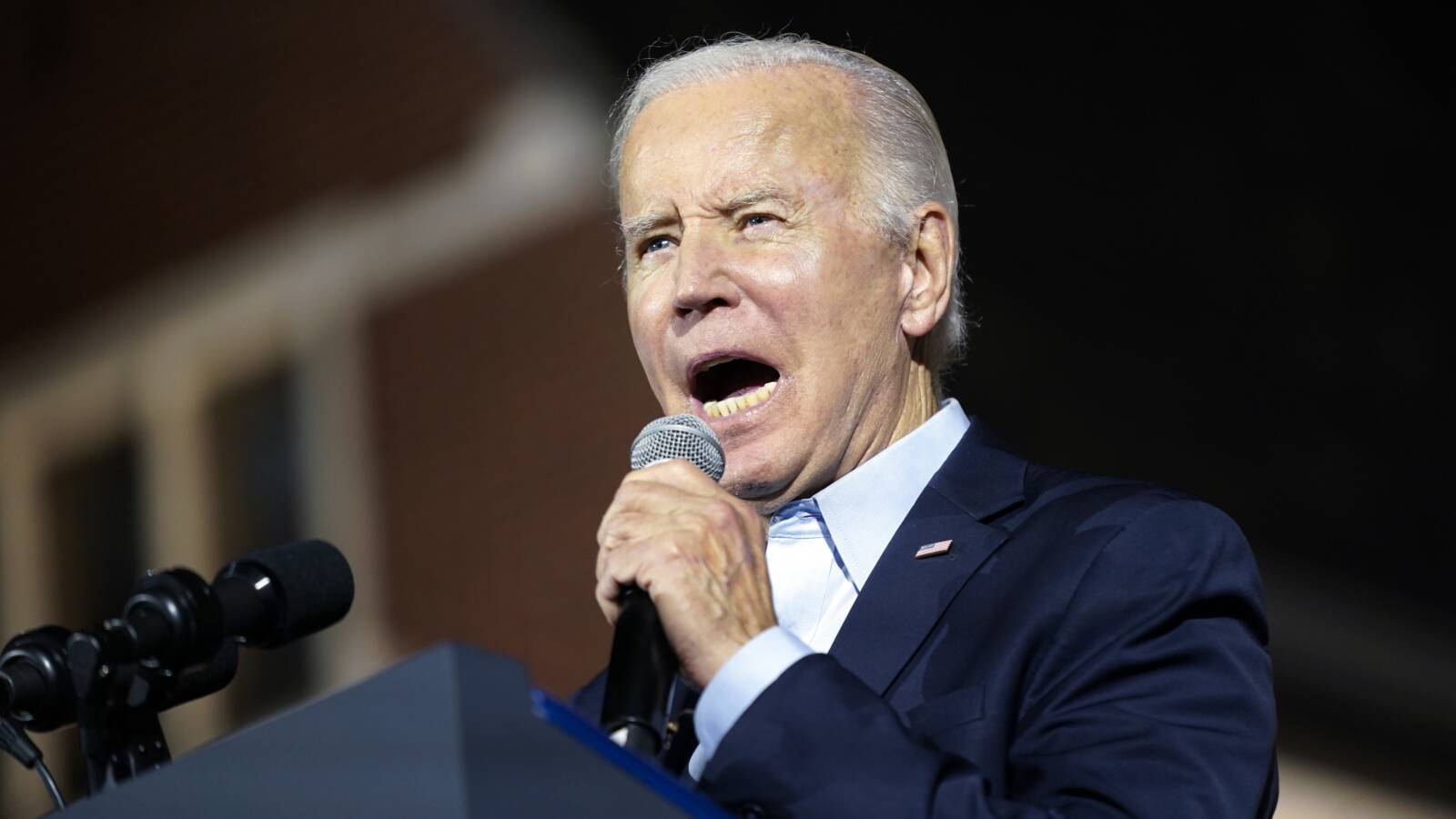