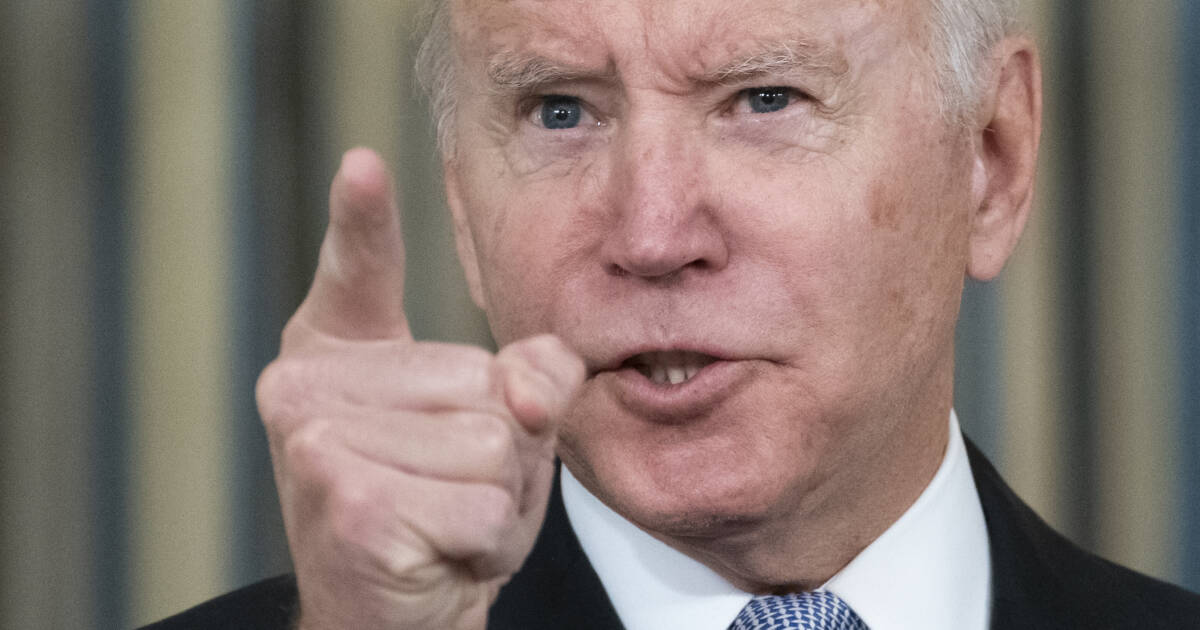 Another day, another poll – and it’s more bad news for the Biden administration. According to a new USA TODAY/Suffolk Poll, a plurality of Americans would prefer Ol’ Joe didn’t come back to work next year – more than 20% of respondents want Joe out in the new year.

“The poll, released on Sunday, [also] found that the overwhelming majority of registered voters do not want Democrat President Joe Biden to run for a second term as his disapproval rating nears a staggering 60%,” the Daily Wire reports.

“The poll also found that Republicans are nearing a double-digit lead over Democrats for the upcoming 2022 midterm races.”

See more poll results over at the Daily Wire: