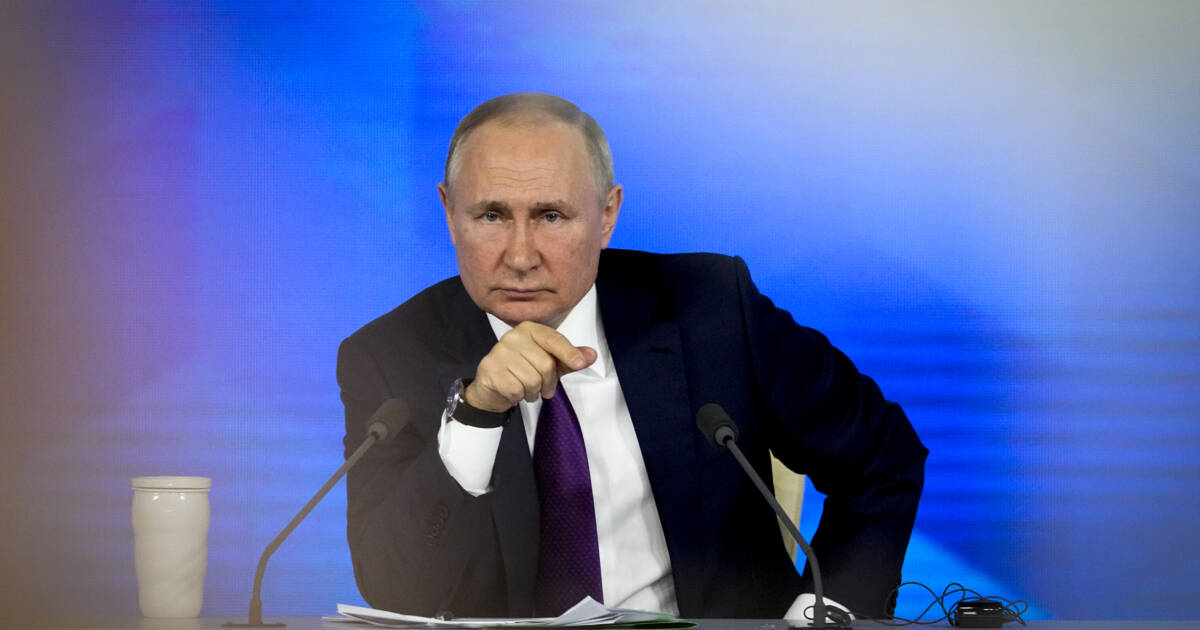 This week, President Biden called Russian President Vladimir Putin a “war criminal” and a “murderous dictator.” Both true —but the remarks seemingly caused some hurt feelings over at the Kremlin, who felt the need to fire back.

“Given such irritability from Mr Biden, his fatigue and sometimes forgetfulness…fatigue that leads to aggressive statements, we will not make harsh assessments, so as not to cause more aggression.”