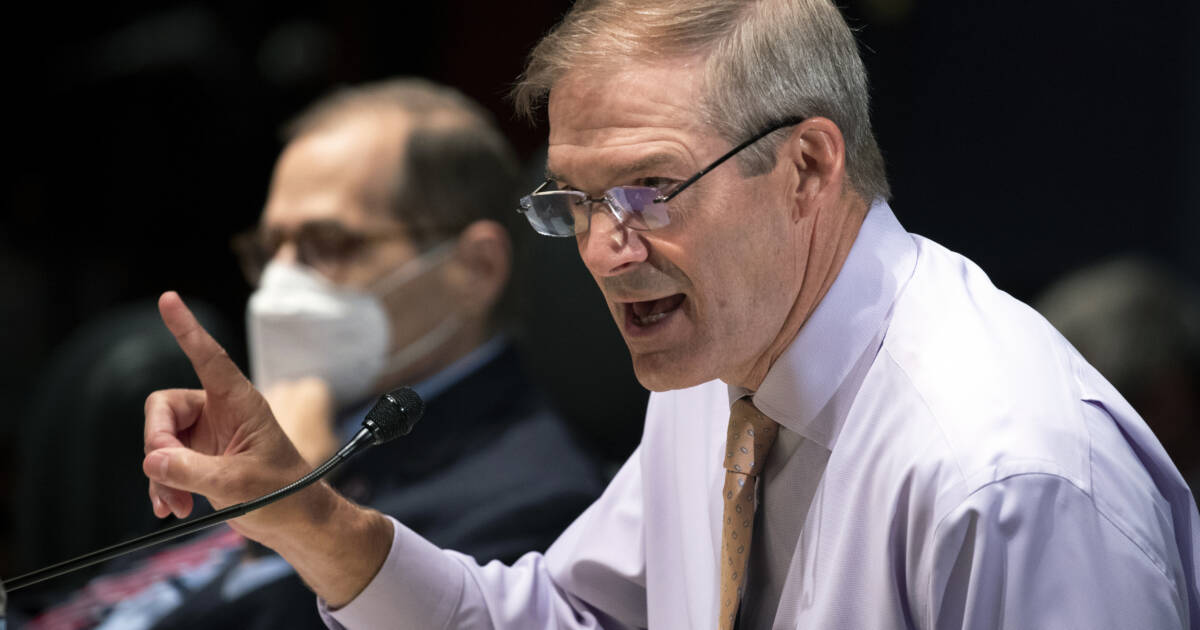 “Democrats control: -Big Tech -Big Media -Congress -The White House -Hollywood -And sports We get free speech on Twitter, and they lose their minds,” posted Jordan on Twitter.

Elon Musk has responded to a tweet that referenced Twitter’s 2020 ban of the New York Post for sharing the Hunter Biden laptop bombshell; Musk says it was “obviously incredibly inappropriate.”

“Musk, who is set to buy the social media platform, wrote his opinion Tuesday evening in response to reporter Saagar Enjeti, who tweeted a Politico article about how the social media company’s top lawyer was brought to tears when discussing its new ownership,” the Post reported.

“Vijaya Gadde, the top censorship advocate at Twitter who famously gaslit the world on Joe Rogan’s podcast and censored the Hunter Biden laptop story, is very upset about the @elonmusk takeover,” Enjeti wrote.

“Suspending the Twitter account of a major news organization for publishing a truthful story was obviously incredibly inappropriate,” Musk replied. 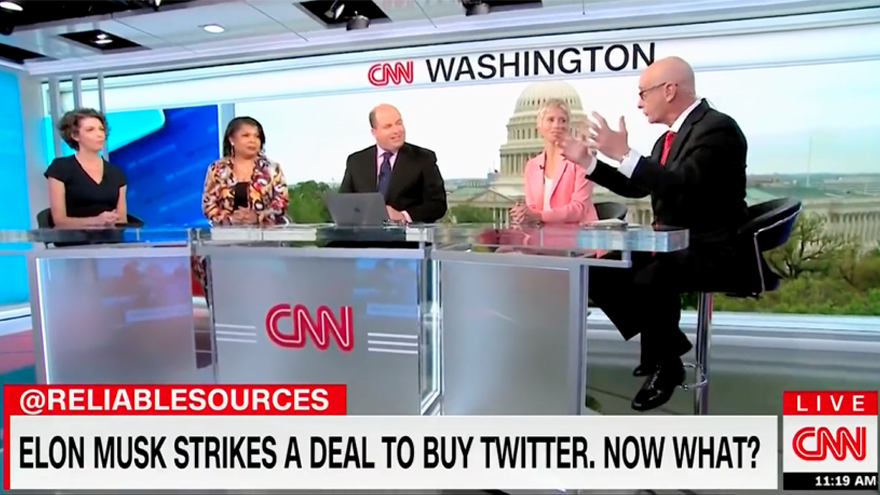 A CNN panel went into full-scale meltdown mode over the weekend over Elon Musk’s successful bid to purchase social media platform Twitter, warning viewers America is “headed to hell.” “You need regulation. You cannot let these guys control discourse in this country or we are headed to hell. We are there. Trump opened the gates …