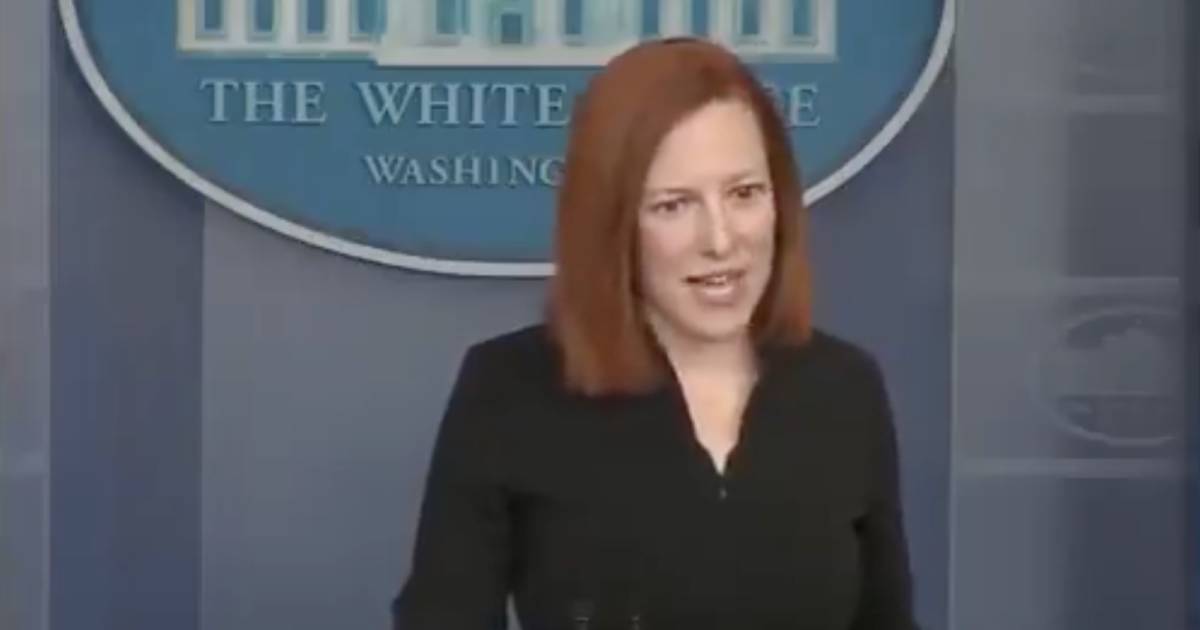 During her regular White House press briefing, Press Secretary Jen Psaki made no qualms about elevating Vice President Kamala Harris, and may have given the clearest indication yet of Joe Biden’s obvious mental decline.

A reporter asked Psaki about the White House’s “rebranding” from the Biden Administration to the “Biden-Harris Administration” and if there was anything we should read into that. Psaki’s response shows clearly that Kamala’s role is different than past VPs, where she seems to be co-president rather than a vice president.

“Vice President Harris is an important partner,” Psaki said. “She’s the first in the room, she’s the last in the room on most occasions when she’s in town and not traveling around the country. It’s a reflection of the important role she will play moving forward.”

As Biden’s decline is apparent every time he gets in front of a camera or microphone, Psaki’s admission seems to confirm what so many are worried about: that President Biden is more of a front-facing politician while Harris and Biden’s handlers pull the strings behind the scenes.