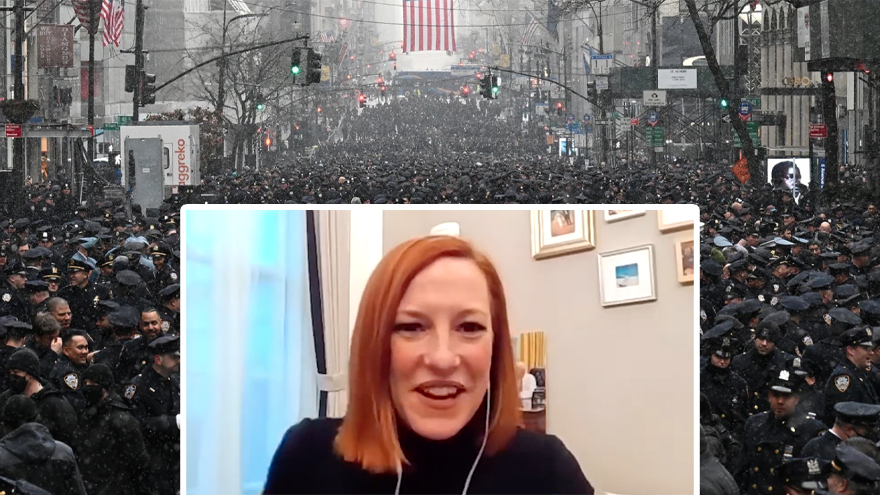 White House Press Secretary Jen Psaki sparked a major backlash on social media Monday after she openly laughed at Americans concerned with politicians being “soft on crime,” asking “What does that even mean??”

“If you look at Fox on a daily basis… Do you remember the four boxes we have on all of our TVs… On Fox, is Jeanine Pirro talking about soft-on-crime consequences. What does that even mean, right? There’s an alternate universe on some coverage. What’s scary about it is that a lot of people watch that,” said the Press Secretary. 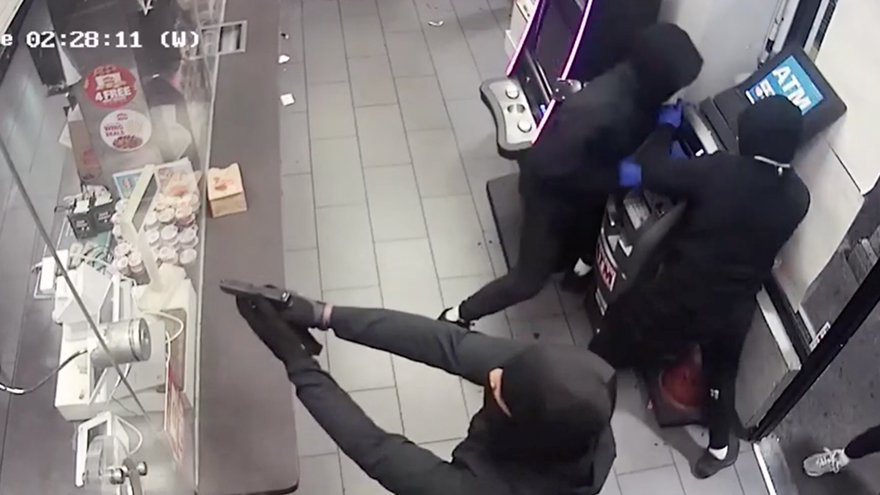 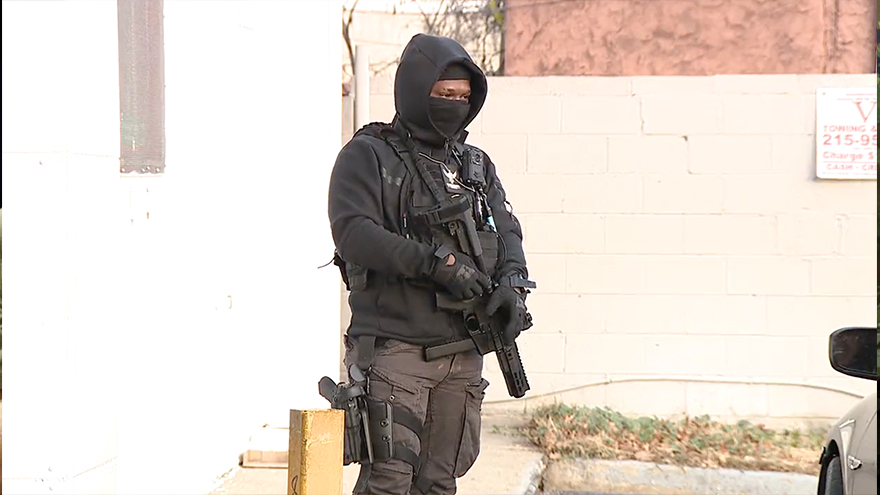 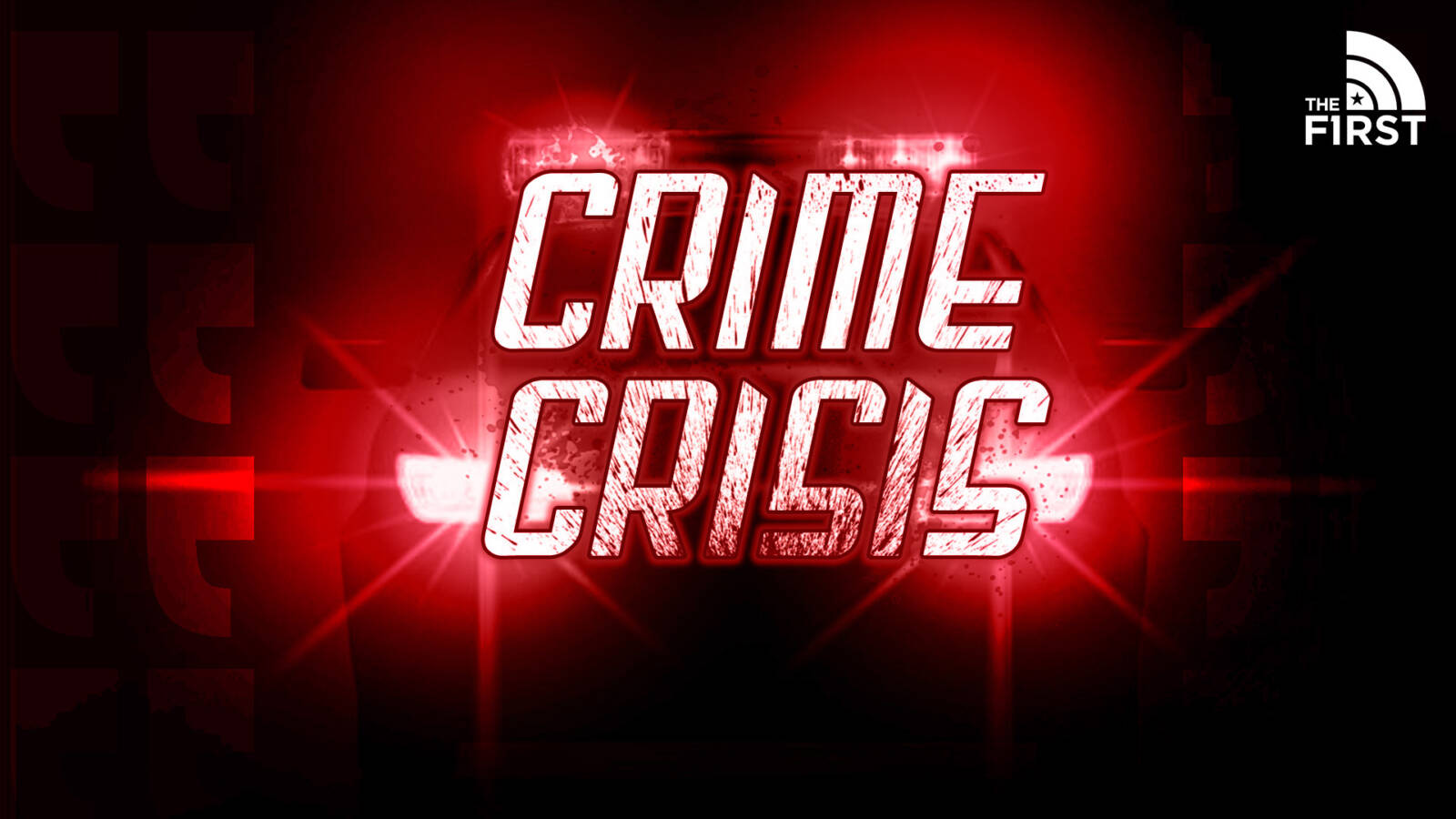 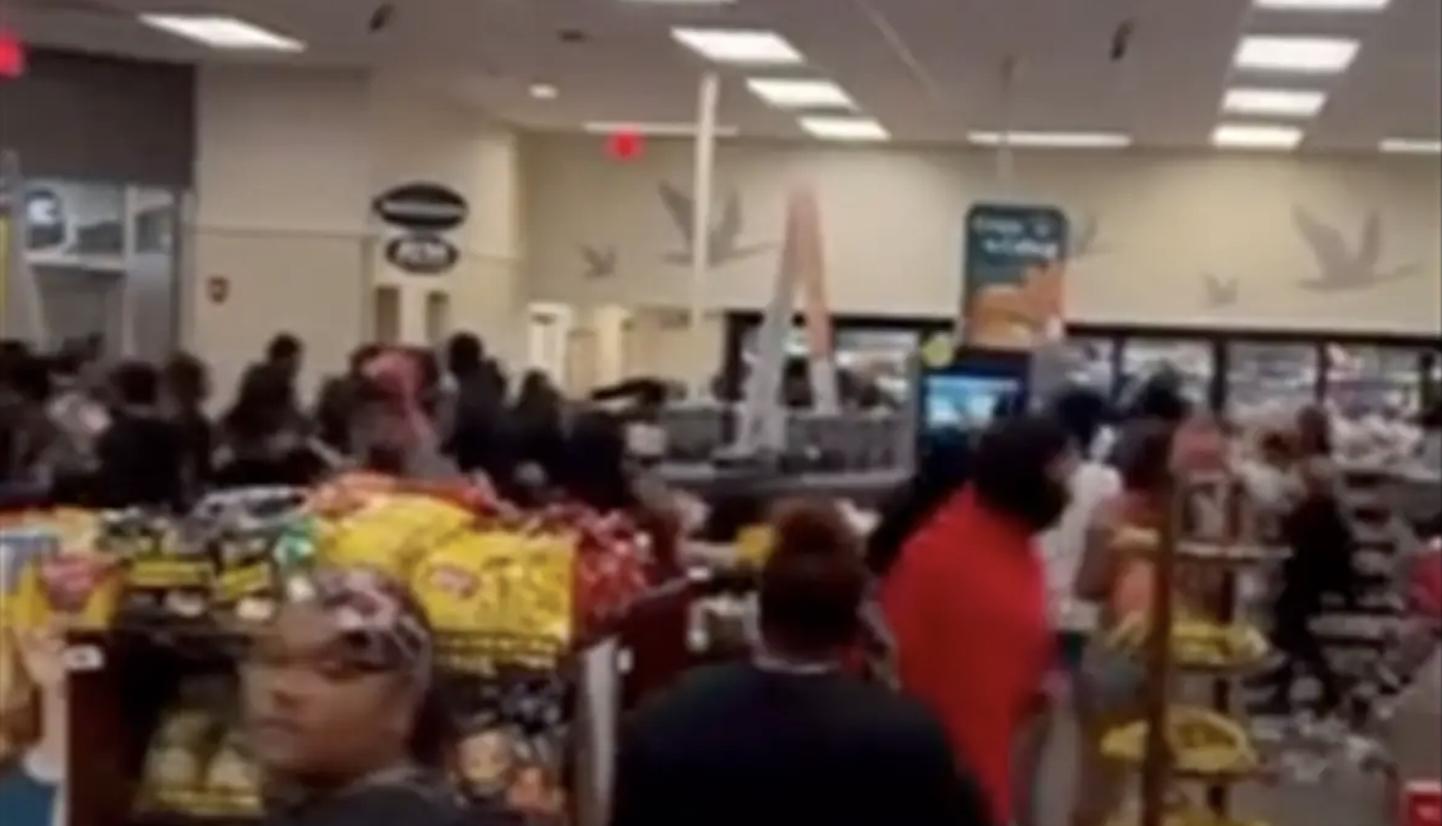