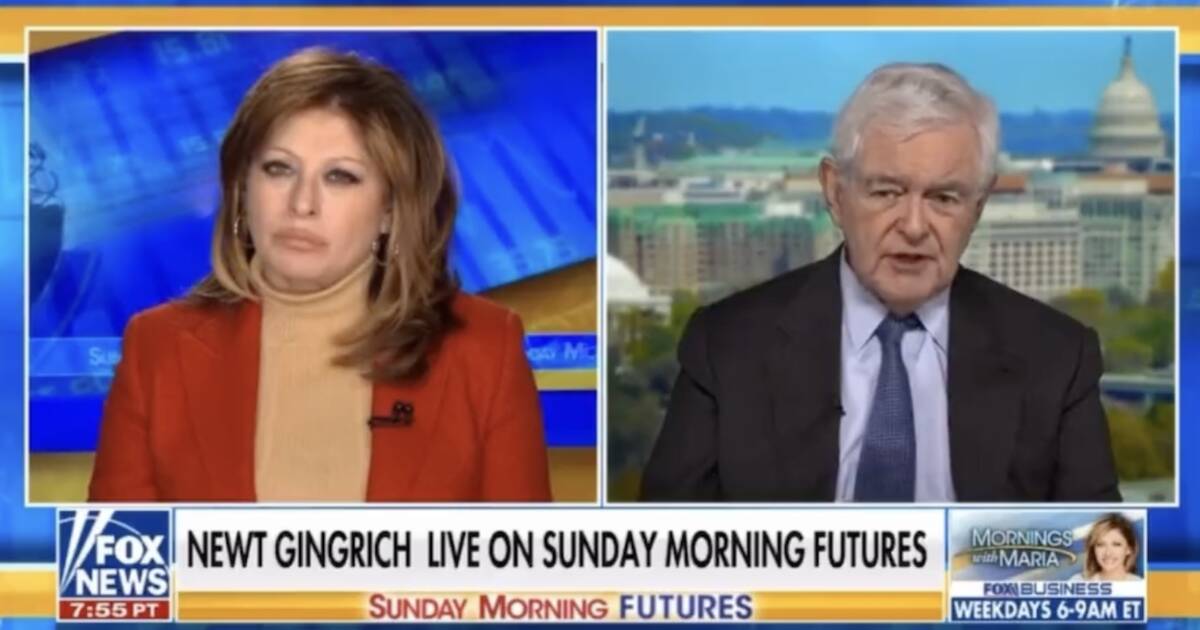 Former Speaker of the House Newt Gingrich stopped by Sunday Morning Futures to discuss, amongst other things, the partisan January 6 committee.

“They are running over peoples’ civil liberties,” says Gingrich. “You have both with Attorney General Garland and with this Select Committee of January 6th, people who have run amok. They are breaking the rules. They are going after people in a way which is reminiscent of the British monarchy using closed-door systems that we outlawed deliberately because we had seen it.”

The former speaker says the panel is “literally just running over the law” and “pursuing innocent people,” insisting they are “basically a lynch mob” and that Garland is “misusing the FBI.”

“I think when you have a Republican Congress, this is all going to come crashing down, and the wolves are going to find out that they’re now sheep. And they’re the ones who are, in fact, going to, I think, face a real risk of jail for the kind of laws they’re breaking.”

RED WAVE INCOMING: Gingrich Predicts as Many as 70 Seats Could Go Red After Midterms 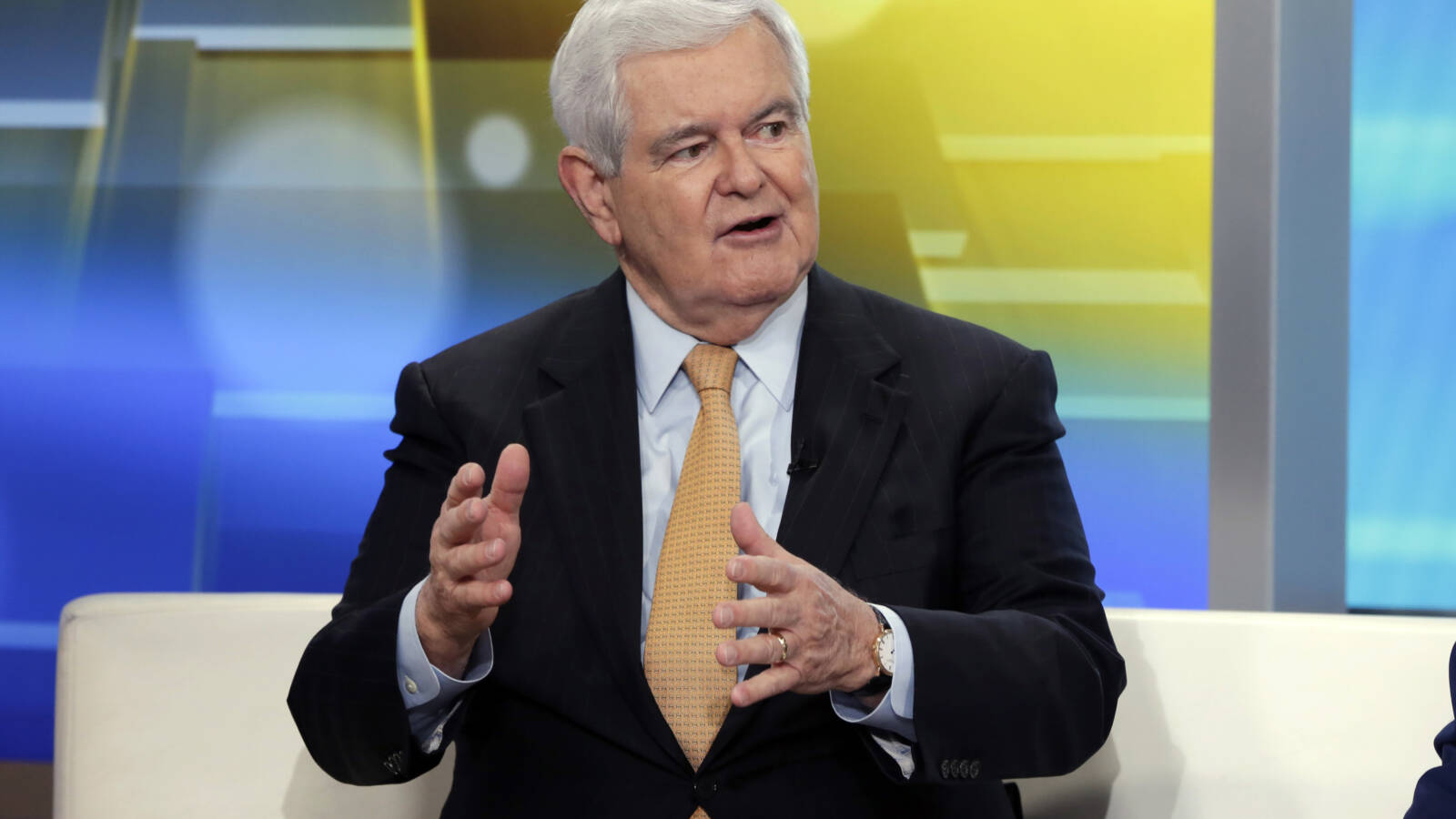 RED WAVE INCOMING: Gingrich Predicts as Many as 70 Seats Could Go Red After Midterms

Former Speaker of the House Newt Gingrich has a bold prediction for midterms: 70 new GOP seats. Gingrich made the prediction while speaking with Fox News’ Maria Bartiromo on Sunday Morning Futures. “I think we’ll pick up between 25 and 70 seats in the House. We’ll probably pick up about four seats in the Senate,” …

Former Speaker of the House Newt Gingrich didn’t mince words when it came to discussing the latest gaffes and high-level staff departures from Vice President Kamala Harris. Gingrich slammed Harris’ “rambling” and says it’s totally humiliating to have her representing the United States abroad. “You are reminded again today that that reason is the vice …