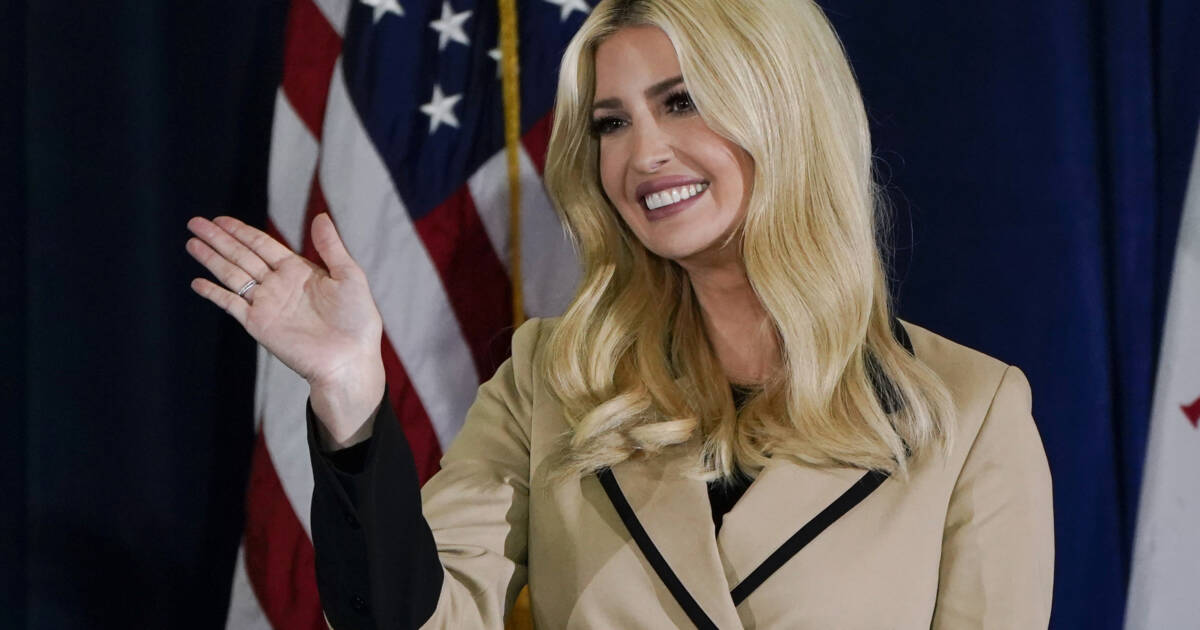 158,400 pounds of food have been delivered to Ukrainian refugees thanks to former first daughter Ivanka Trump. According to Fox News, Former President Trump’s eldest daughter personally contributed hundreds of thousands of dollars for the 1 million meals, working with nonprofits like CityServe and City of Destiny.

“Local partners, including hundreds of volunteers from the local community and faith-based organizations, are set to deliver the meals to Ukrainians seeking refuge in Poland, as well as to families still inside Ukraine.

“The Ukrainian people have shown inspiring courage and resilience during the invasion of their country by Russia,” Trump told Fox News. “As is often the case, pain and hardship are disproportionately borne by the most vulnerable.”

SOMETHING YOU WANT TO SHARE, JOE? Biden Implies That the 82nd Airborne is Heading into Ukraine

While speaking to the 82nd Airborne in Poland on Friday, President Biden seemed to imply they were being deployed to Ukraine. The White House later cleaned the mess —read and watch Joe’s statement below: “The Ukrainian people, Ukrainian people have a lot of backbone, they have a lot of guts. And I’m sure you’re observing … 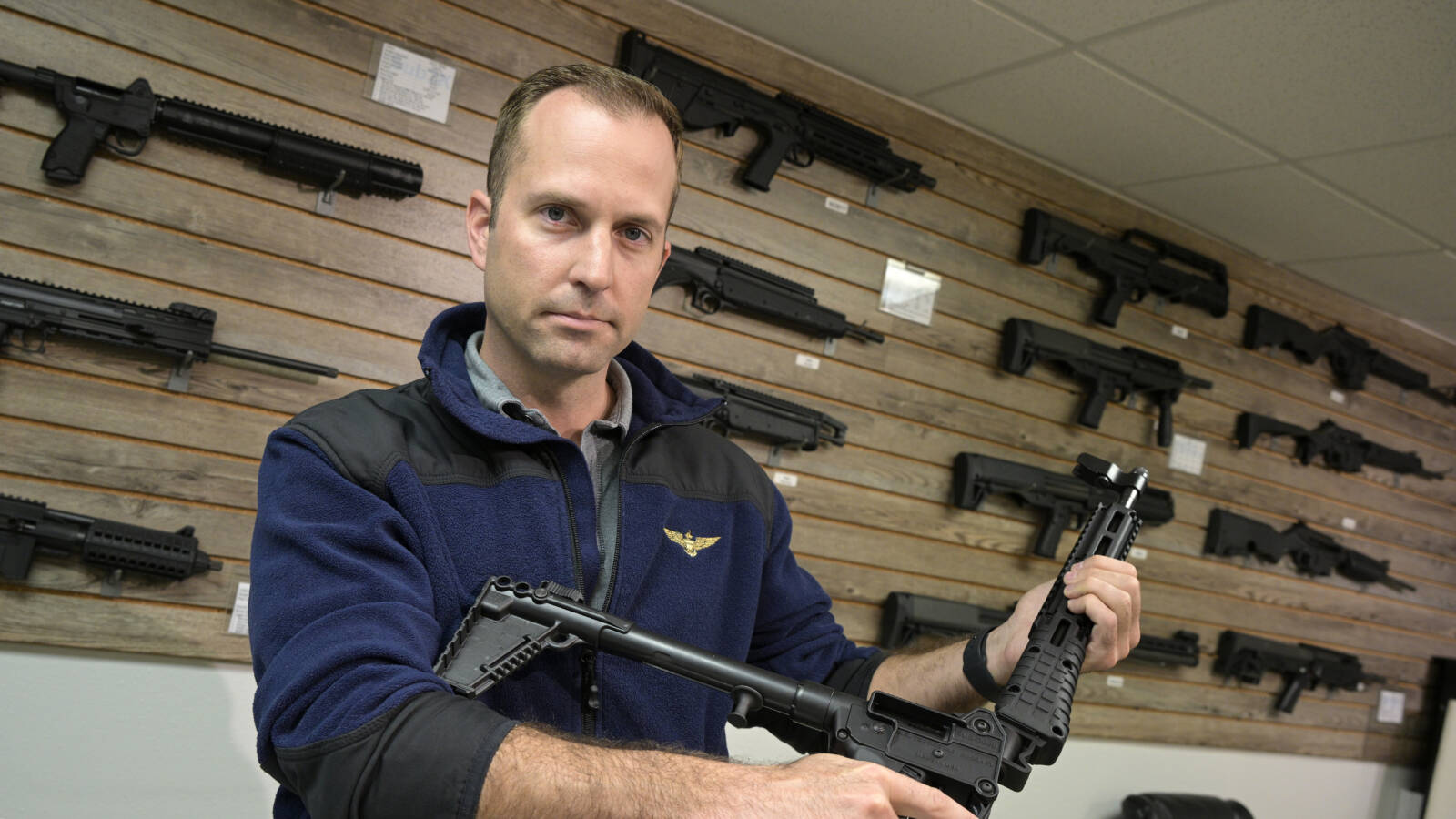 American gun companies have a message for Ukrainians: we’ve got your back. According to Fox News, “Adrian Kellgren’s family-owned gun company in Florida was left holding a $200,000 shipment of semi-automatic rifles after a longtime customer in Ukraine suddenly went silent during Vladimir Putin’s invasion of the country.” “Fearing the worst, Kellgren and his company KelTec decided …