Warner Bros. Discovery is shutting down CNN+ and is expected to provide details to staffers Thursday, according to two people familiar with the matter.

Spokespersons for CNN and Warner Bros. Discovery could not be reached for immediate comment. 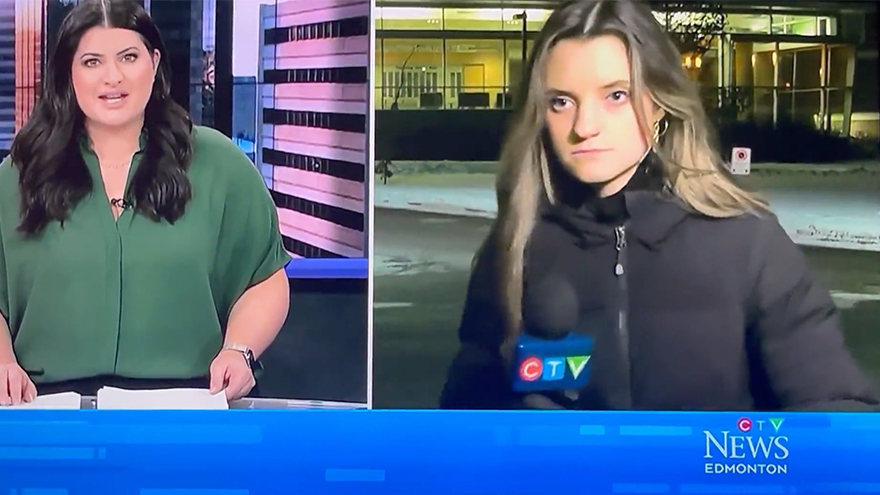 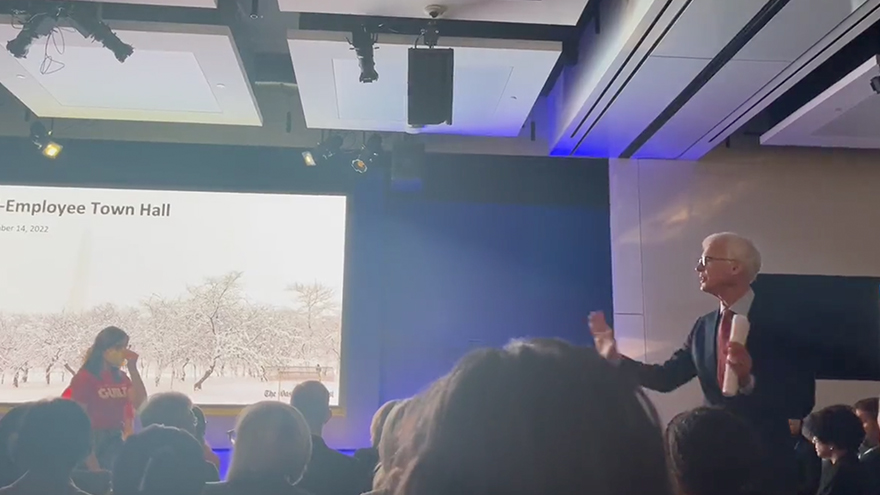 The staff of The Washington Post were in for a shock when they were informed by the newspaper’s publisher Fred Ryan that layoffs would be coming in Q1 of 2023. The announcement came on Wednesday during an all-employees town hall, and was caught on cell phone camera by one of the attendees. “We’re not going … 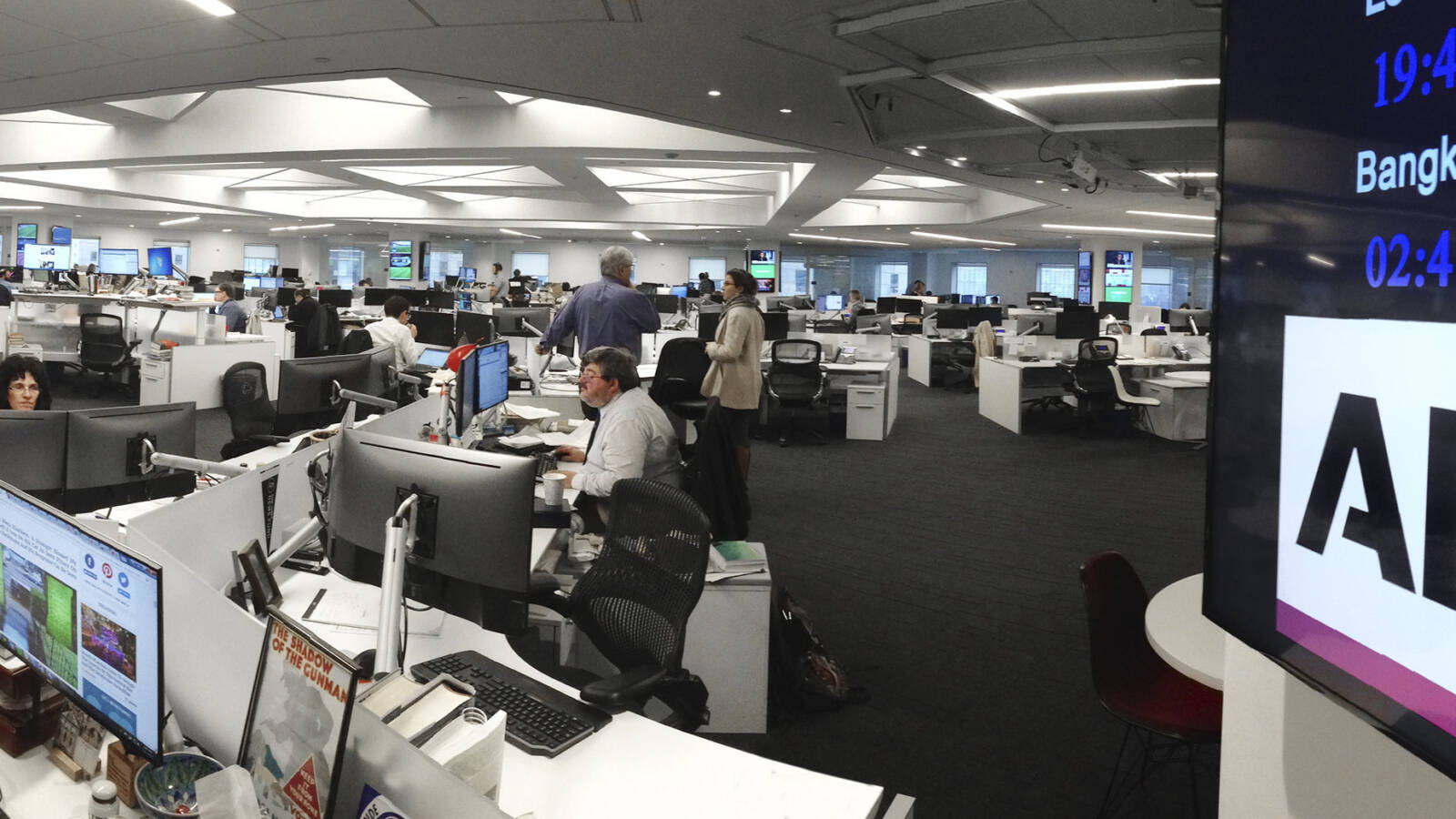 AP News has fired one of the reporters responsible for a story last week that alleged Russian missiles hit Poland, killing two civilians; the report sourced a “senior U.S. intelligence official.” From Breitbart News: The story set off a firestorm of concern across social media as people wondered if this would be a Franz Ferdinand-type …