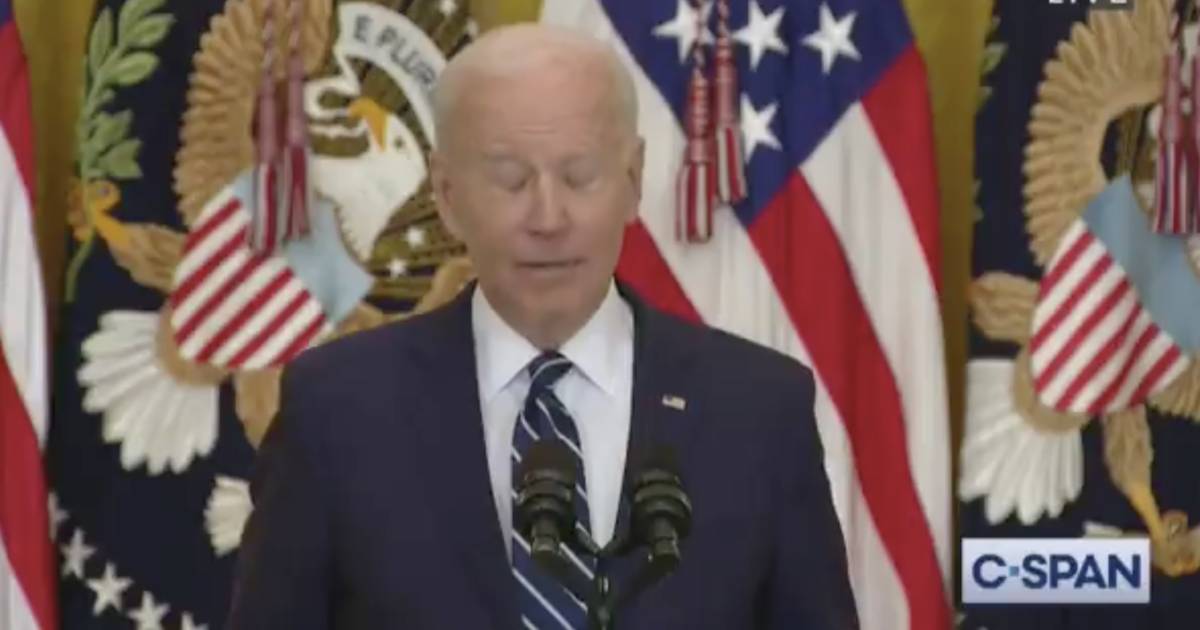 What happened to ethics?

According to Walter Shaub, the director of the United States Office of Government Ethics under President Obama, the Biden administration is hiring a little too close to home for top positions.

“A lot of us worked hard to tee him up to restore ethics to government and believed the promises,” Shaub added, calling the string of family-related hires “a real ‘f*** you’ to us—and government ethics,” said Shaub.

Mr. Shaub is airing his grievances on Twitter, screaming into the void in all caps.

“EVEN THE F-ING HEAD OF PRESIDENTIAL PERSONNEL, WHO IS SUPPOSED TO BE KEEPING THEM HONEST, HAS A CHILD WHO’S A RECENT COLLEGE GRAD WORKING IN THE ADMINISTRATION. AND THE SPOUSE OF THE WHITE HOUSE CHIEF OF STAFF, FOR CRYING OUT LOUD.”