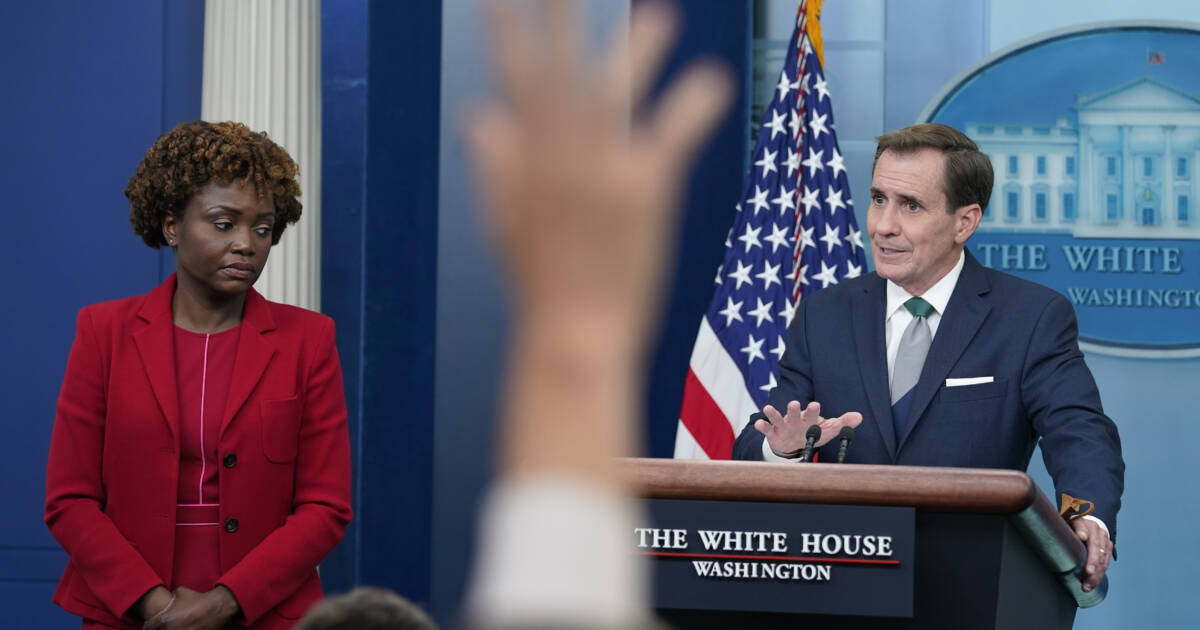 According to a Fox News analysis reviewing the first few months of Karine Jean-Pierre’s White House press secretary role, KJP is frequently bringing in backup to support her at the podium —a sign that she may not be comfortable in her new role.

Since the start of her tenure May 16 through the end of last week, Jean-Pierre has conducted 38 total press briefings and gaggles with reporters. Of those times she’s fielded questions, 25 of them, or about 66 percent, came with at least a second person joining her at the microphone.

“Karine believes in providing the White House press corps with access to experts and senior staff who can transparently share the administration’s perspective, as well as outside guests who have specific credibility about issues that are a leading priority for the American people,” deputy press secretary Andrew Bates told Fox News Digital. “We’re proud of that.”