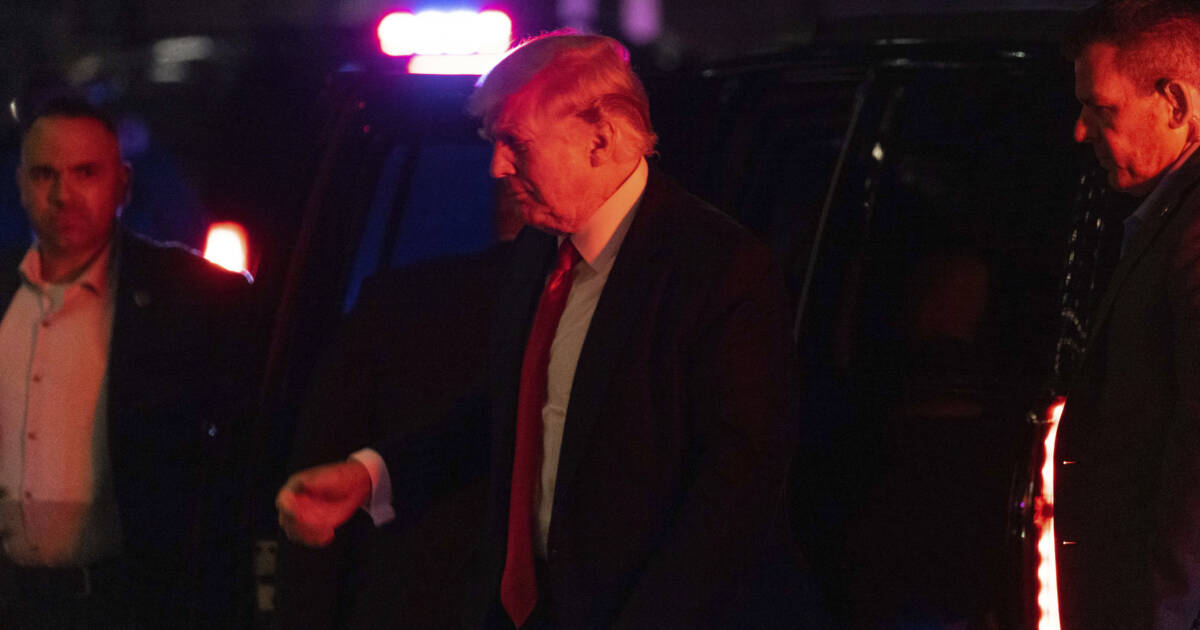 The New York Times Editorial Board published an op-ed over the weekend calling for Attorney General Merrick Garland to indict Donald Trump, stating the former President is “not above the law.”

“Over the course of this summer, the nation has been transfixed by the House select committee’s hearings on the events of Jan. 6, 2021, and how or whether Donald Trump might face accountability for what happened that day. The Justice Department remained largely silent about its investigations of the former president until this month, when the F.B.I. searched his home in Palm Beach, Fla., in a case related to his handling of classified documents. The spectacle of a former president facing criminal investigation raises profound questions about American democracy, and these questions demand answers,” writes the NYT Board.

“Mr. Trump’s unprecedented assault on the integrity of American democracy requires a criminal investigation. The disturbing details of his postelection misfeasance, meticulously assembled by the Jan. 6 committee, leave little doubt that Mr. Trump sought to subvert the Constitution and overturn the will of the American people. The president, defeated at the polls in 2020, tried to enlist federal law enforcement authorities, state officials and administrators of the nation’s electoral system in a furious effort to remain in power. When all else failed, he roused an armed mob that stormed the Capitol and threatened lawmakers,” adds the Editors.

“No one should revel in the prospect of this or any former president facing criminal prosecution. Mr. Trump’s actions have brought shame on one of the world’s oldest democracies and destabilized its future. Even justice before the law will not erase that stain. Nor will prosecuting Mr. Trump fix the structural problems that led to the greatest crisis in American democracy since the Civil War. But it is a necessary first step toward doing so,” concludes the NY Times.

Former President Donald Trump had a huge Save America rally in Warren, Michigan over the weekend; he torched Biden on policy failings from the southern border to skyrocketing inflation. But Trump rallied the crowd, expressing it’s their “mission to restore the republic to greatness.” “No matter what the left-wing tyrants throw at us, no matter …