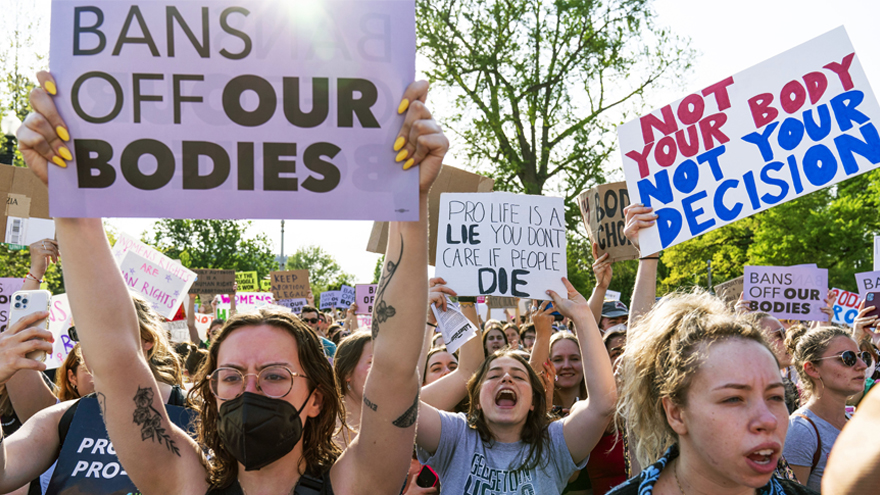 A radical group operating under the name ‘Ruth Sent Us’ called for protests at the homes of Supreme Court Justices Thursday to protest the possible elimination of abortion rights protected under Roe V Wade.

“Our 6-3 extremist Supreme Court routinely issues rulings that hurt women, racial minorities, LGBTQ+ and immigrant rights,” the group’s website reads. “We must rise up to force accountability using a diversity of tactics.”

Fox News is told there has been a strong police presence at the justices’ homes following the leak. The group says they will visit the homes on May 11.

The D.C. Police Department has erected fencing around the Supreme Court building in anticipation of escalating protests this weekend. Police have also activated protest-response units through Sunday.

The move comes after a draft copy of Justice Samuel Alito’s opinion upholding a Mississippi abortion law leaked to Politico. The decision would overturn Roe v. Wade if adopted by four other justices.

Chief Justice John Roberts described the leak as a “betrayal” of the court on Tuesday and ordered an investigation into the incident. 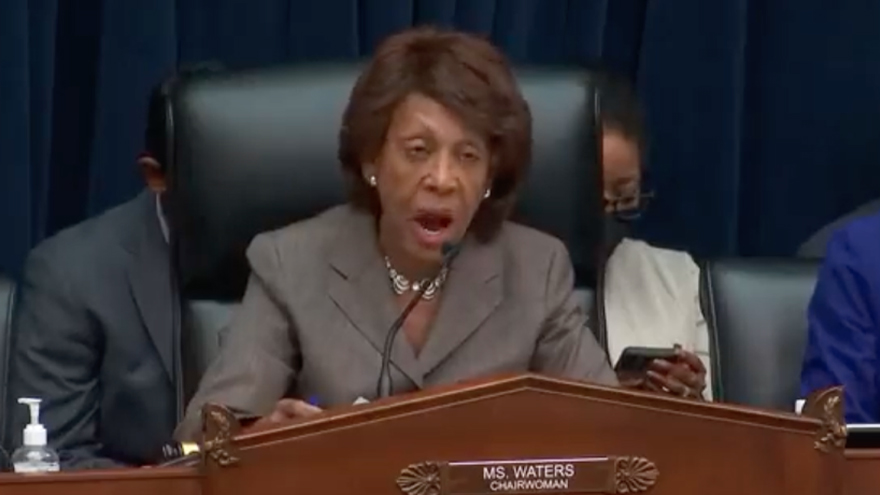 Congresswoman Maxine Waters issued a fiery defense of abortion rights on Capitol Hill this week; claiming women who have the procedure are less likely to “suffer crippling financial events like eviction or bankruptcy.” “Family planning increases a woman’s earnings and control over their own assets. […] Women who were unable to get an abortion were …

CIVICS 101: Top Dem Says Supreme Court ‘Does Not Have the Right’ to Overturn Roe V Wade 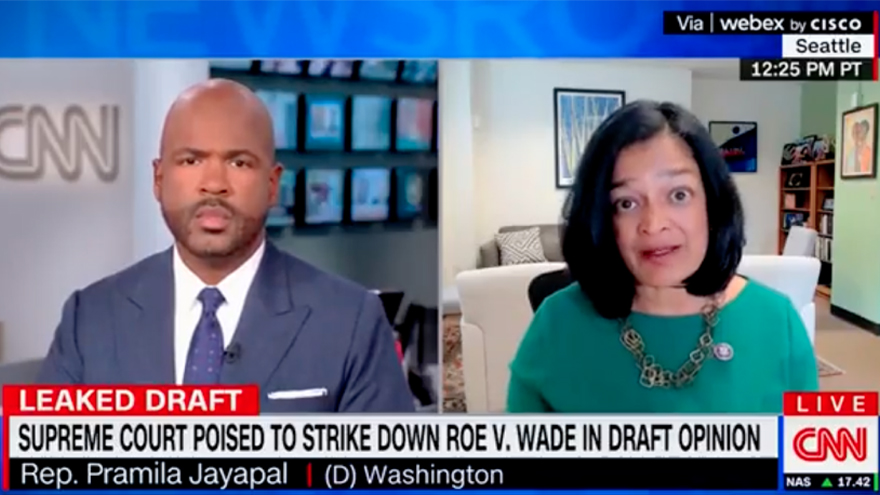 CIVICS 101: Top Dem Says Supreme Court ‘Does Not Have the Right’ to Overturn Roe V Wade

Congresswoman Pramila Jayapal confused thousands of viewers on CNN this week when she bizarrely declared the United State Supreme Court “does not have the right” to overturn Roe V Wade with another landmark decision on abortion. “The fundamental freedom that woman have to make decisions about our own body and our own future… These Justices … 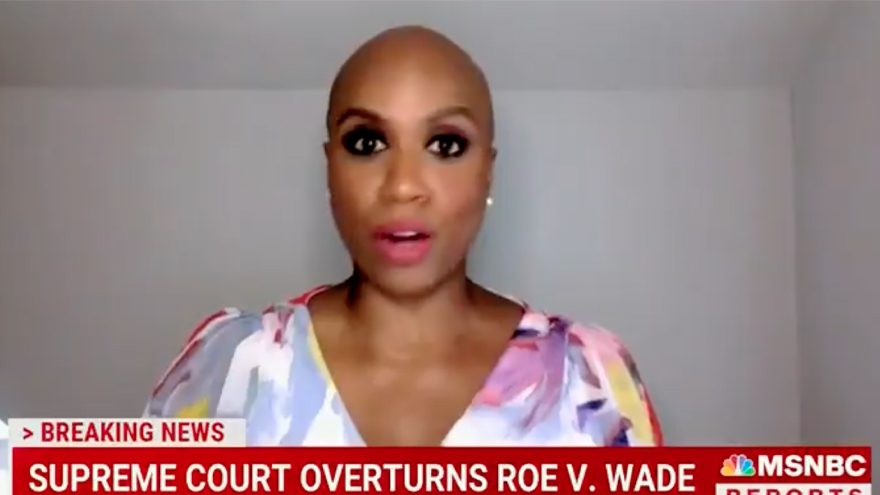