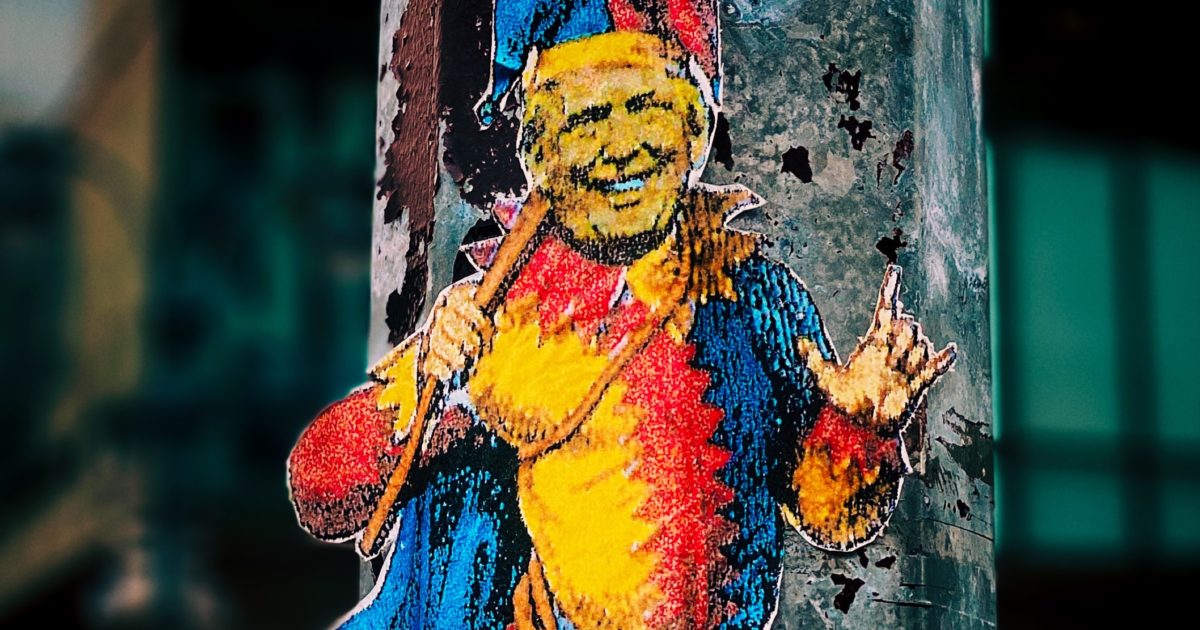 Well, technically, the Granite State is a “battleground.” In 2016 it barely went to Hillary Clinton. In 2012, Obama carried it handily. And right now, the latest polls have Joe Biden up between 10 and 12 points. I don’t know about you, but I think that’s a lot of pavement to eat up to get to “battleground” status.

Why did Trump waste a stop in a lost state? It wasn’t for a Senate seat. Democrat Sen. Jeanne Shaheen has that race pretty well in hand. It wasn’t for governor. Republican Gov. Chris Sununu is a thousand miles ahead, and keeps a healthy distance from the Trump train. It wasn’t for a House of Representatives slot. Democrat Rep Chris Pappas has a good ten point lead over Republican challenger Matt Mowers, and Democrat Rep. Annie Kuster will likely keep her seat against Steve Negron. So why would Trump spend a few hours, and a sum of money, in a state where none of the races are particularly tight, or worth the fight?

Further, the Trump campaign is running lots of radio and media ads in New Hampshire. Why spend money there, and cancel advertising in Florida, while denying they canceled the ads? (Trump’s campaign is claiming they “shifted the ad spending to the RNC.”) Surely, Florida, a must win state for Trump, with polls showing a razor-edge tie, is a better place to spend campaign money than Manchester, New Hampshire.

Yes, the president went to Florida. He cast his early voting ballot on Saturday: “I voted for a guy named Trump.” Last Friday he had rallies at The Villages and in Pensacola. Daughter Ivanka had a massive rally in Sarasota. Consider Florida covered and important.

This week, the Bidens have blanketed Georgia, a must win state for Trump, and a golden prize for Democrats if they can wrest it from Republicans. “If we win Georgia, we win everything,” said Joe Biden.

Meanwhile, Biden is outspending Trump on television advertising in the key states of Florida, Pennsylvania, North Carolina, Michigan, Wisconsin and Arizona. In these “blue wall” states, Biden has outspent Trump by $71 million. And the polls are showing that’s a good investment.

Biden leads in Michigan by 7-10 points; in Pennsylvania by 3-5 points; tied in North Carolina; by 5-9 points in Wisconsin; and by 1-3 points in Arizona. That’s a lot of polls and a lot of ground for Trump to cover in just a few days.

I get the vibe here of a war bunker with generals buzzing around a Field Marshal who is pushing army markers around a map table, except the armies themselves don’t exist. The Field Marshal is playing war with fake armies fighting battles over ground that the enemy already has taken, and those armies no longer exist.

That would mean that Trump is crazy, and he’s just playing for media points. It would mean a quick and humiliating defeat on Tuesday when the actual results show up.

But there’s another possibility. Maybe Trump is actually seeing something we’re not seeing. I know, this is pretty 2016 stuff, and it’s the making of the greatest comeback in modern political history if it happens.

The vibe is Stormin’ Norman Schwarzkopf, the four-star General who made five U.S. Army divisions (along with coalition partners) disappear from where they were supposed to be, and appear where nobody thought they were. While military pundits were predicting a tough battle against entrenched Iraqi troops defending the approach to Kuwait, Gen. Schwarzkopf marched through the desert, pinning the Iraqis with B-52 strikes, and maneuvered around their rear. It was brilliant. It was genius. It was over in 100 hours.

Schwarzkopf saw what others didn’t see, and he did what others didn’t expect. He wasn’t crazy, he was right. One of the general’s famous quotes is one Donald Trump would find very familiar: “Choose to win. Get mad, then get over it.” (That second part maybe not so much.)

If not, and the entire thing is a charade, a multi-level marketing scam where you and I are the marks, selling financial freedom seminars to grandmas and late-night infomercial watchers, then we’ll know soon. And if Trump is nuts, moving fake MAGA armies around on a map table using a croupier stick, while his generals buzz with fake activity reports from the field, then his loss is better for all of us, even if for some of us it may hurt.

The worst part of this whole thing is that while others are sure Trump is playing five-dimensional chess, and using advanced persuasion techniques that would put The Manchurian Candidate’s brainwashing to shame; and yet others are certain the polls are right and Trump’s an insane clown leading a posse of glue-sniffing lemmings; I am not certain of anything.

I have to admit I just don’t know. The signs of delusion are right in front of us, and the signs of genius are also right there, and they’re the same signs depending on how you look at them. To quote Billy Joel, “you may be right, I may be crazy.” Or maybe not.

Mostly, I just want it to be over.