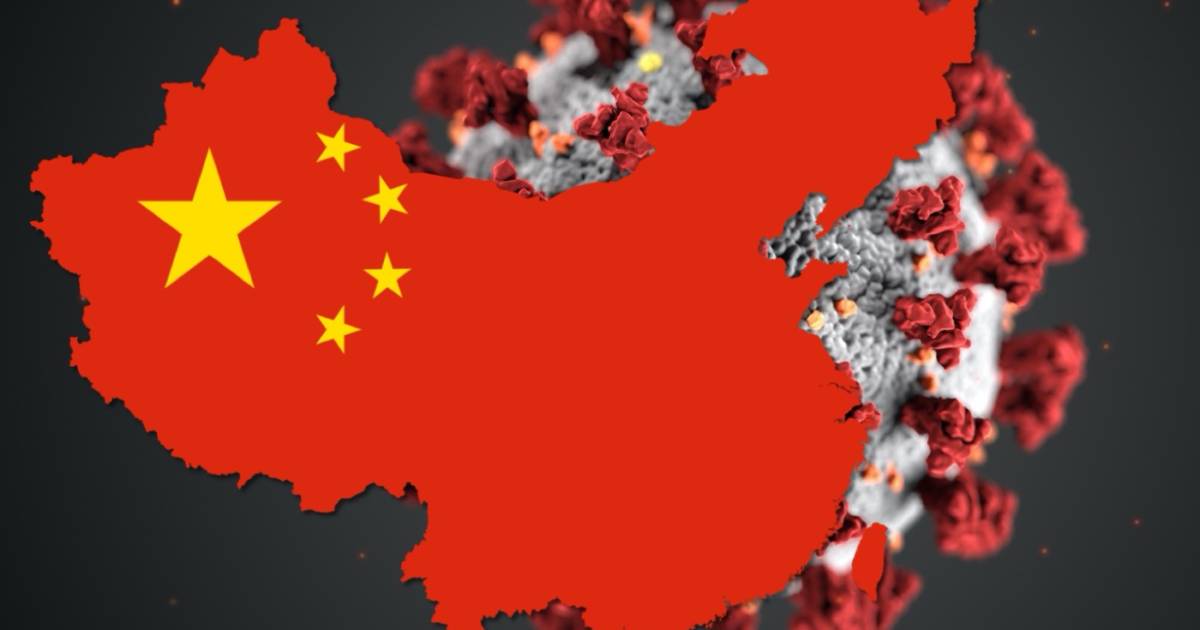 “Scientists have dismissed suggestions that the Chinese government was behind the outbreak, but it’s the kind of tale that gains traction among those who see China as a threat.” That was the subhed on the February 17, 2020 New York Times piece about Sen. Tom Cotton and his “fringe theory of coronavirus origins.”

Apparently, scientists have wavered in their position. Dr. Anthony Fauci, when asked in early May if he is “still confident that it developed naturally,” told Politifact’s Katie Sanders, as reported by Fox News:

“No actually,” Fauci said at the “United Facts of America: A Festival of Fact-Checking” event.

“I am not convinced about that,” he added. “I think we should continue to investigate what went on in China until we continue to find out to the best of our ability what happened.”

He continued: “Certainly, the people who investigated it say it likely was the emergence from an animal reservoir that then infected individuals, but it could have been something else, and we need to find that out. So, you know, that’s the reason why I said I’m perfectly in favor of any investigation that looks into the origin of the virus.”

The earlier dismissals were not based on any known scientific analysis or facts. They were based on a narrative that because President Trump had reacted so strongly to the “China virus” by closing borders (then-candidate Joe Biden called Trump’s action “xenophobic”) at the same time the WHO was complicit in a Chinese coverup of the virus’ origins and initial spread.

As 2020 progressed, the view from U.S. media, diplomatic, and intelligence sources began to move the needle on the Wuhan lab theory out of the “fringe” but little light has been shed on the truth.

The current story making the rounds (the Wall Street Journal published it on May 23) is that three researchers at the Wuhan Institute of Virology—a Biosafety Level (BSL) 4 facility, by definition the most secure in the world—became ill in the fall of 2019.

The disclosure of the number of researchers, the timing of their illnesses and their hospital visits come on the eve of a meeting of the World Health Organization’s decision-making body, which is expected to discuss the next phase of an investigation into Covid-19’s origins.

The Trump administration had been investigating this intelligence thread for months, and it had been stepped up in the last days of Trump’s presidency. Now, China is, in small steps, corroborating the reports, without giving a reason why the researchers got sick.

The China/WHO connection remains strong, but the lack of transparency, the lack of hard data, and the shroud of mystery of the origins of COVID-19 remain a problem for the world. The theory presented as a question by Sen. Tom Cotton has gone from a fringe conspiracy worthy of dismissal, to a burning question to be investigated.

The Biden administration declined to comment on the intelligence but said that all technically credible theories on the origin of the pandemic should be investigated by the WHO and international experts.

“We continue to have serious questions about the earliest days of the Covid-19 pandemic, including its origins within the People’s Republic of China,” said a spokeswoman for the National Security Council.

The NSC spokeswoman went on to characterize the source of COVID-19 as an “intelligence issue.” As early as March 9, 2021, 49 days into President Biden’s term, the Washington Post reported that Biden’s State Department did not debunk the “Fact Sheet” put out by former Secretary of State Mike Pompeo just 5 days before the end of Trump’s term.

“Spin on the ball” is really a matter of opinion. The Chinese government put significant spin on the ball from late 2019 through the massive spread of SARS-CoV-2 in early 2020. The questions remain:

It’s clear to me that U.S. pressure is likely the only thing that will move the Chinese government to fess up or at least present facts that they’ve hidden about the genesis of the pandemic-causing virus.

The Chinese, aided by mixed messages over a year of American government response, tribalism in the U.S. media and political division among Americans, have managed to obscure the facts in such a way that even if they admit it “might” have come from the Wuhan lab, there will be many in the U.S. who simply won’t believe it.

It’s important to know the truth. First, in dealing with the Chinese, it’s important to be able to call their bluff on a variety of issues, from currency manipulation, theft of intellectual property, buying political and academic influence over American national interests and institutions, to their own moral crimes against the Uighur people, Tibetans, and Hong Kongers, to their military eye peering at Taiwan.

If China gets away with a big lie over the source (and future variants) of the coronavirus pandemic, we could be facing years of struggle in a new information cold war with truly frightening consequences.