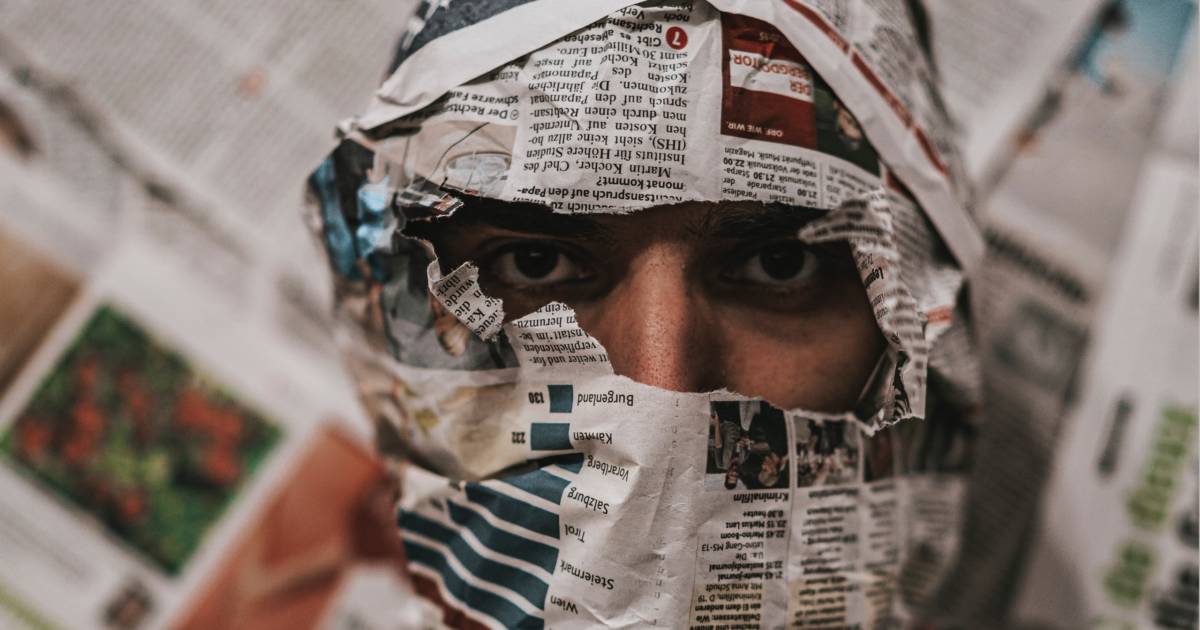 The media is irresponsibly burying the motive behind the deadly spa shootings in Atlanta, and going with a racial hate crime instead. Yes, the crime was one of hate, but not the hate the media is reporting.

A day after the horrific shootings in north Georgia and Atlanta took eight people, police already know much about the motives behind the crimes. In the hour after leaving his first target in Acworth, as the 21-year old man* was driving south from Cherokee County on his way to Atlanta, police were already talking with his parents, who recognized him from an image shared with the public.

His parents were instrumental in his capture, but even with their help authorities could not stop him from hitting his second and third targets. They shared information about a GPS tracker on the shooter’s black Hyundai Tuscon. That information greatly helped in his nonviolent capture, as Crisp County deputies, along with the Georgia State Patrol, were ready and waiting as he fled south on I-75.

The shooter has been very forthcoming with police, according to the Atlanta Journal Constitution’s reporting.

[He] told police he battled a sexual addiction and frequented the three parlors where the victims, all but two Asian women, were shot and killed. Baker said investigators do not believe [he] was driven by racial animus.

In another article, police told the AJC the shooter told investigators he was not motivated by racial hatred.

”During his interview, he gave no indicators that this was racially motivated,” Cherokee Sheriff Frank Reynolds said Wednesday. “We asked him that specifically and the answer was no.”

Those facts are not what the national and local media is going with. They are buried way below the headlines, which all scream the same thing.

The killer specifically denied any racial motive. Typically, we see when a mass shooting is committed in the name of race hatred, like Dylann Roof, the motive is front and center, and admitted by the perpetrator. In this case, the killer said he had a sex addiction, and was trying to eliminate the source of temptation.

The fact that most spa workers are Asian women, at least in the spas that (illegally) offer sexual services, would be incidental to a man who decided to kill spa workers to escape his addiction. But the media is reporting a racial bias when even the investigators really can’t make that claim.

Pressure already is mounting to determine whether [the shooter] will be charged with a hate crime.

“We’re not sure of his real motives, but it sounds like a hate crime,” said Sunny Park, an Atlanta businessman and president of the American Korean Friendship Society. “There were lots of places he could go and kill other people, but he chose to go where there were Asian women.”

Deputy Korean Consulate General Kwangsuk Lee said at least four of the women killed were of Korean descent. The consulate was aware of the increased threat of hate crimes nationally against Americans of Asian and Pacific Islander heritage and met with Gwinnett County Police virtually during the first week of March “to ask for cooperation to prevent any kind of hate crime incidents,” Lee said.

There is little evidence that any organized group would go out and target Asian spa workers as a copycat crime of this one messed up young man. But you’d think it’s there and bubbling just beneath the surface to read much of the fear-based reporting and headlines we’re seeing today.

Many Asian Americans feel exposed by a torrent of dangerous and racially motivated rhetoric by national figures on a cultural crusade. Most prominently that includes ex-President Donald Trump, who presided over four years of rising racial tensions and often used division as a tool of personal power.

And there it is. It’s Trump’s fault. CNN could not write an article about a spree shooting without invoking the Orange Man. Granted, Trump was terrible on saying/tweeting racially insensitive and divisive things. But to bring him up when the shooter admitted no political motive is just pandering. Irresponsible, dangerous pandering.

Next, you’ll see 70+ million Americans who voted for Trump in November grouped among the haters who target Asian women and want to murder spa workers. Then you’ll hear about the fraught and terrible world of spa workers, who must be protected from sexual predators.

Then you’ll hear about Christians and our terrible prudishness about sexual pleasure and condemnation of sex workers, “good clean” pornography, and all that. When the racial motive loses its luster in the face of facts, they’ll pivot to the sin motive.

It really was a hate crime that appeared to motivate the shooter. He hated himself, and I’d say he hated God. The shooter attended a local Alpharetta Baptist church.

“We are grieved to hear the tragic news about the multiple deaths in the Atlanta area,” read a statement from Crabapple First Baptist Church to the Baptist Press, the official news service of the Southern Baptist Convention. “We are heartbroken for all involved. We grieve for the victims and their families, and we continue to pray for them. Moreover, we are distraught for the [shooter’s] family and continue to pray for them as well.”

I’m certain some reporter is out there pouring over hours of Youtube sermons from the pulpit of Crabapple First Baptist, looking for references to Asians, or “killing” or sexual sin that can be connected to the killer’s motive. I’m sure they’ll find something, ignorantly taken out of context, and you’ll see it reported. They’ll turn that church into a tableau of hatred.

What you may see reported, but buried, is the plight of sex workers who are literally stolen and kept like slaves. You won’t hear about the 40 missing children who were rescued by authorities in August in Gwinnett County. You won’t hear about sex trafficking making many young women at these spas into prostitutes against their will.

You may hear that Atlanta is one of the big hubs of human trafficking in America. You won’t hear these facts shared by Tabitha’s House, an Atlanta-based charity that supports young women trapped into sexual slavery.

USA Today is one of the few in media getting the story (more) right.

Aromatherapy Spa and Gold Spa, both in Atlanta, have around 100 reviews, many recent. A review for Gold Spa on March 9 indicated that it was “full service,” as did a similar review from five days prior. A review for Aromatherapy Spa on March 2 also indicated sex was on the service list. Youngs Asian Massage in Acworth, Georgia, has 39 reviews on Rubmaps, the latest posted in February.

One of the eight victims, Xiaojie Tan, was listed as the owner of a limited liability corporation associated with Young’s Asian Massage. The LLC also owns Wang’s Feet & Body Massage, a spa in neighboring Kennesaw also listed on Rubmaps.

Many of these spas are thinly-veiled fronts for prostitution. Some cities and counties have cracked down on this (notably, Macon-Bibb County and Warner Robins in Houston County). But Atlanta remains a hive of easily available sex at spas who frequently participate in human trafficking. That’s also, as Atlanta Mayor Keisha Lance Bottoms said, “a crime against us all.”

Tuesday’s shooting was a horrible crime against these women and others at the spas, but the spas themselves are a pernicious, festering crime that’s been ignored by too many. Many in the liberal progressive media would rather focus on race, or religion, than on cleaning up sex for hire.

Yes, there are sexual predators who take advantage of spa workers (even Christians). But nobody has claimed that the late Ravi Zacharias was motivated out of racial hatred for Asian women. This current spree killer clearly, mentally, went off the rails. He planned and executed an awful crime, against women, against himself, and against God. There is currently no evidence he did this because of some specific animus against Asians.

It’s totally irresponsible for the media to bury the stated motive of the shooter, who is in custody and talking to investigators. It’s even more irresponsible to attribute that motive to some organized anti-Asian hatred, that will spread by association to the killer’s family, his church, his community, and of course, anyone who voted for or once supported Donald Trump.

This was a hate crime, but inventing some racial angle on it is journalistic malpractice borne of cynicism and ignorance.

*I won’t use his name. This is not a newspaper article, it’s an opinion piece. Though I don’t believe this killer did his crime for publicity, I still won’t offer him any, and by denying it, I will, hopefully, in some small way act to protect his parents and family from further infamy, shame and harm.