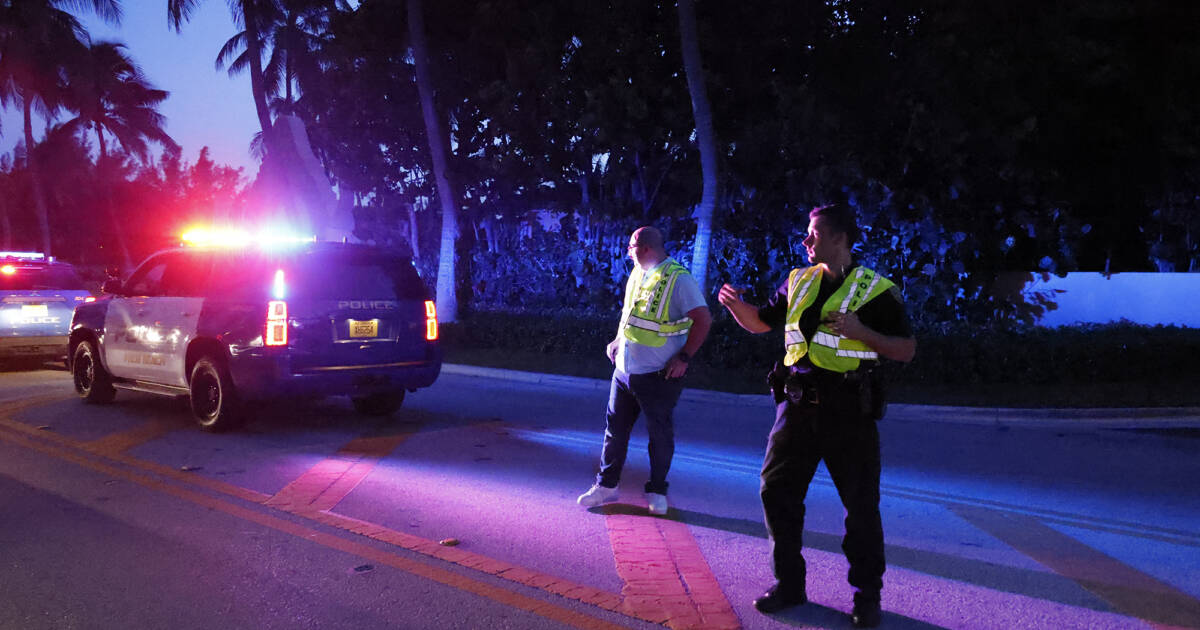 According to a report from Newsweek, the Feds may have had a little inside help while conducting their raid of former President Donald Trump’s Mar-a-Lago residence.

Two Trump lawyers who were on the scene during the search  — Christina Bobb and  Lindsey Halligan —The raid on Mar-a-Lago was based largely on information from an FBI confidential human source, one who was able to identify what classified documents former President Trump was still hiding and even the location of those documents, two senior government officials told Newsweek.

Could Trump have a mole in his ranks? Mediaite seems to think so.

The implications of that bombshell are far-reaching, suggesting a well-placed FBI source within Trumpworld that the public may hear more from in the future. But almost as weighty are the revelations between the lines of the report.

These revelations are not being attributed to some amorphous “person with knowledge,” Arkin gives some heavy-duty identifying info for his sources.

One is described as “a senior Justice Department official who is a 30-year veteran of the FBI.”