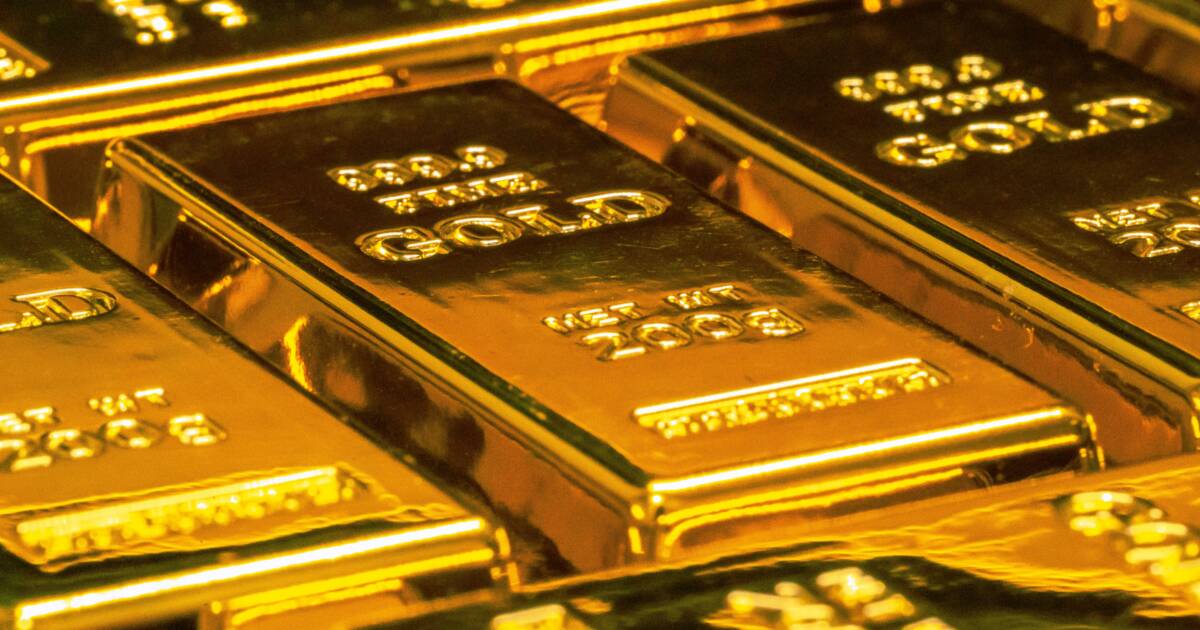 I might have just stumbled on the most bipartisan thing our political system has going. Both Democrats and Republicans are the party of the billionaires. Except right now, Democrats are doing everything they can do destroy the middle class, force half the country to be totally dependent on the government (read: socialism), and make basic American goals of homeownership, job stability, and raising a family out of reach for all but the wealthy.

I’m going to let the numbers speak for themselves.

Inflation was supposed to come down, though nobody believed the Biden administration’s claim that the latest spending bill was an “Inflation Reduction Act.” Even the leftist Boston Globe admitted “So much for inflation easing” as if to say “well, we tried but nothing could be done.”

Sure, gas prices are down (good!) but everything else is still soaring, with the latest report showing an 8.3 percent YOY increase, down from 8.5 percent in July. The market reacted by promptly tanking.

If this was a normal period of inflation, there’d be some hope to recover. But this is not a normal time. The country is a room full of bubbles and the walls are lined with pins.

Let’s start with home ownership. Mortgage rates are blasting off, the highest in 14 years.

The bubble is going to pop. Meanwhile, the government has more and more money, while workers are the source of all that revenue. If people stop working, the government won’t collect that payroll tax and income tax revenue, and the debt will deepen.

Who pays the government? Mostly the wealthy. But watch that capital flee if Congress gets too greedy, or cash is king. Congress will bow to the billionaires to keep the money flowing.

But the worst part is that wealth in the U.S. is more concentrated in the hands of the wealthy than at any time in modern history.

As America’s net worth increases, the relative percentage of it in the hands of the bottom 90 percent of Americans is shrinking, while the top 10 percent, and especially the top 1 percent, is growing. These are the people with free cash flow, liquidity, and insulation from high mortgage rates. They can afford to buy whatever they want, while everyone else’s assets are tied to the bubbles.

The bubbles are going to pop. While the wealthy will get hurt, the bottom 90 percent will be hurt far more, and many will be wiped out. Those who live paycheck to paycheck will find they can barely survive and home ownership will be out of reach for their children.

The deepening national debt will keep the government dependent on the billionaires, and as the Boomers become a health burden and Gen-Xers age into retirement, the government will turn into a great sucking sound, pulling all the money and services into its giant maw.

I’m no Marxist, but at some point, the class differences here will become a problem. Either we will slide into socialism, a kind of soft China-like oligarchy, or we will have some very rough times as the billionaires are toppled and the economy eats itself alive.

There are ways to resurrect a middle class in America, but they involve dropping the illusion that everyone needs a college education, putting real apprentice-style training in place, giving companies the room they need to grow without genuflecting to progressive religious causes, and having government do its job.

Billionaire economics is killing us all. The bubbles are going to pop and it’s going to be ugly.