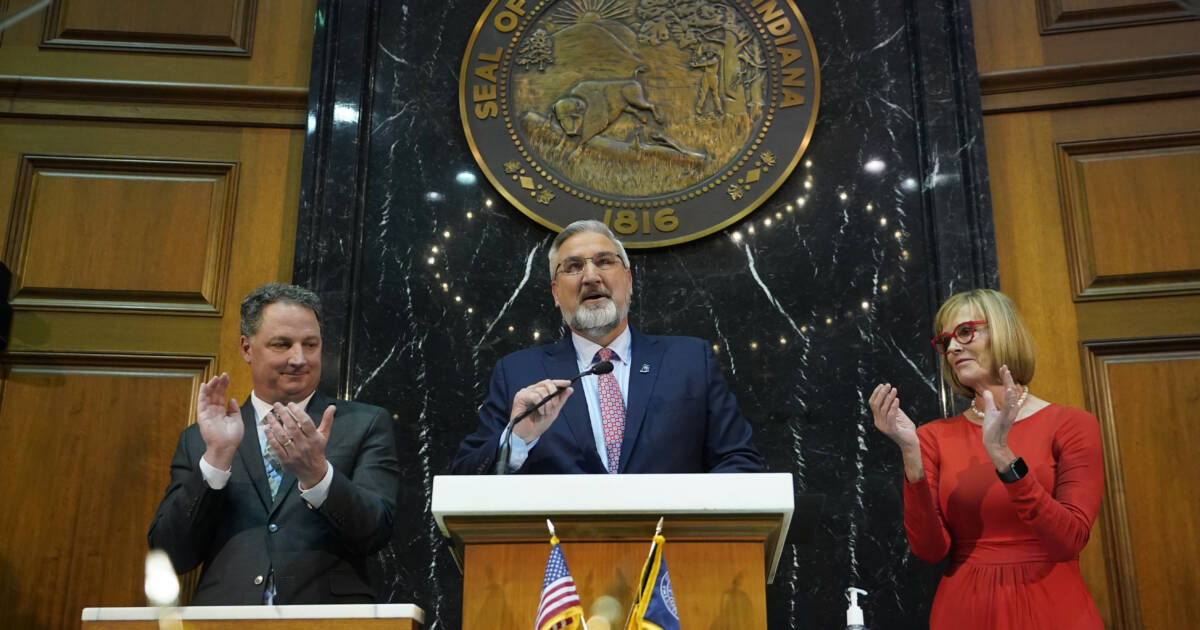 According to a report from Breitbart News, Governor Eric Holcomb has signed a bill making Indiana the 24th state in the Union to allow Constitutional Carry. The National Rifle Association Institute for Legislative Action thanked Governor Holcomb on Twitter:

“By signing this bill, Gov. Holcomb has demonstrated a commitment to restoring and protecting our Second Amendment freedoms,” Ouimet concluded.