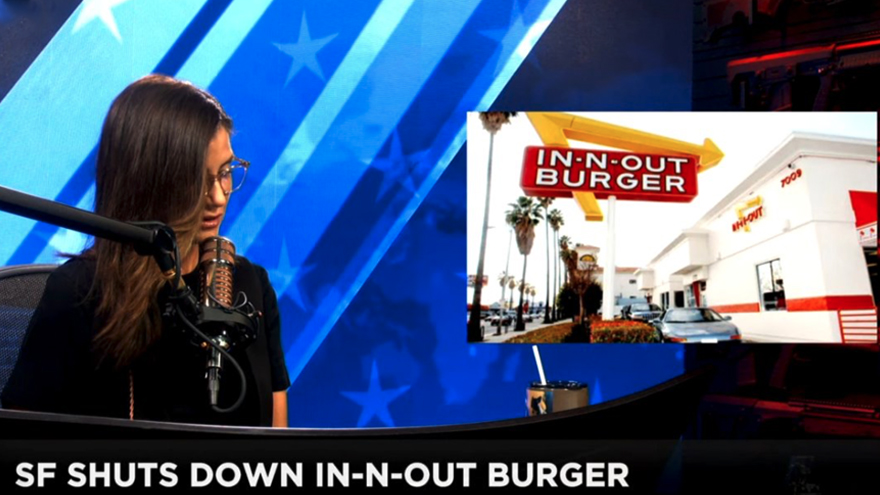 “My family is irrationally loyal to Whataburger,” posted Dana Loesch on Twitter.

“The company’s Fisherman’s Wharf location — its only one in San Francisco — was temporarily shut by the Department of Public Health on October 14. Authorities said the burger chain refused to bar clients who couldn’t show proof of vaccination to dine indoors, as required by a city mandate that took effect August 20,” reports CBS News.

“More cities are rolling out vaccination mandates for restaurants and other businesses as the pandemic continues, including New York, New Orleans and San Francisco. That puts the onus on restaurant owners to check patrons’ vaccination status, a task that has prompted some fast food locations to simply shut their indoor seating due to staffing and safety issues, CNBC reported earlier this month,” adds the outlet.

“We refuse to become the vaccination police for any government,” Arnie Wensinger, the chain’s chief legal and business officer, said in a statement.