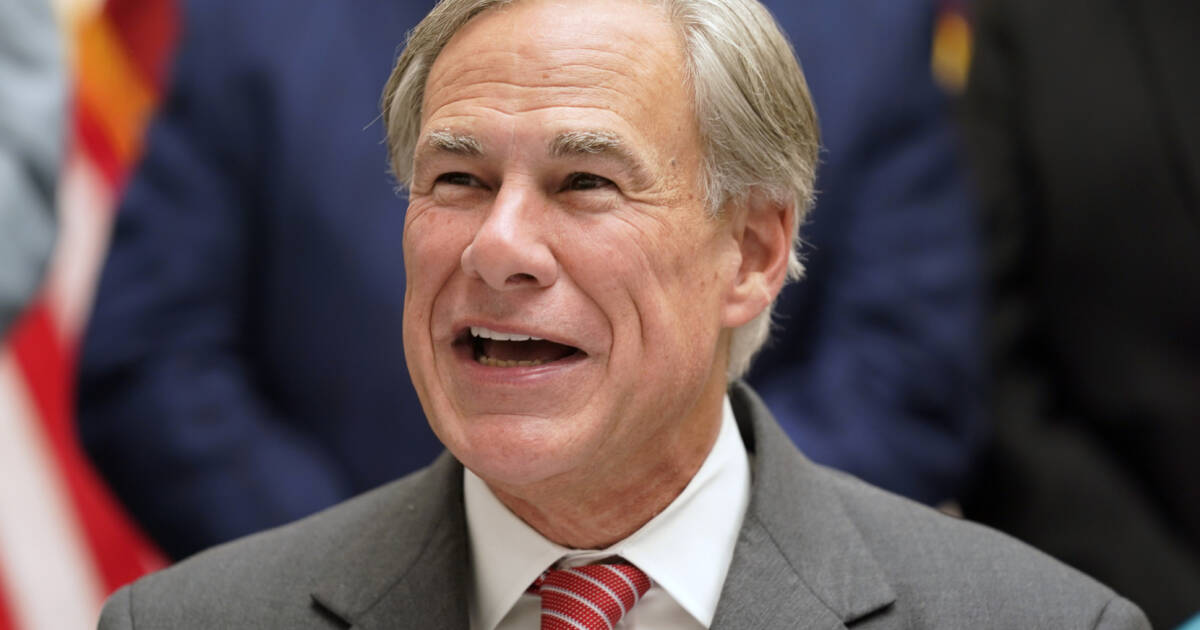 A second bus carrying migrants from the Southern border has arrived in Washington D.C..

“Capitol Police arrived at around 4:45 a.m. to ask questions. Members of a Catholic charity arrived, waiting for the migrants, who began to walk to Union Station at around 4:47 a.m,” the report continues.

“Thursday’s arrival follows that of the first bus, which arrived in the nation’s capital Wednesday morning. That bus also carried immigrants from Venezuela, Nicaragua, Cuba, and Colombia. Fox News learned that they had come from the Del Rio sector in Texas.”

“Texans demand and deserve an aggressive, comprehensive strategy to secure our border—not President Biden’s lackluster leadership,” Abbott said in a statement. “As the federal government continues to roll back commonsense policies that once kept our communities safe, our local law enforcement has stepped up to protect Texans from dangerous criminals, deadly drugs, and illegal contraband flooding into the Lone Star State.”