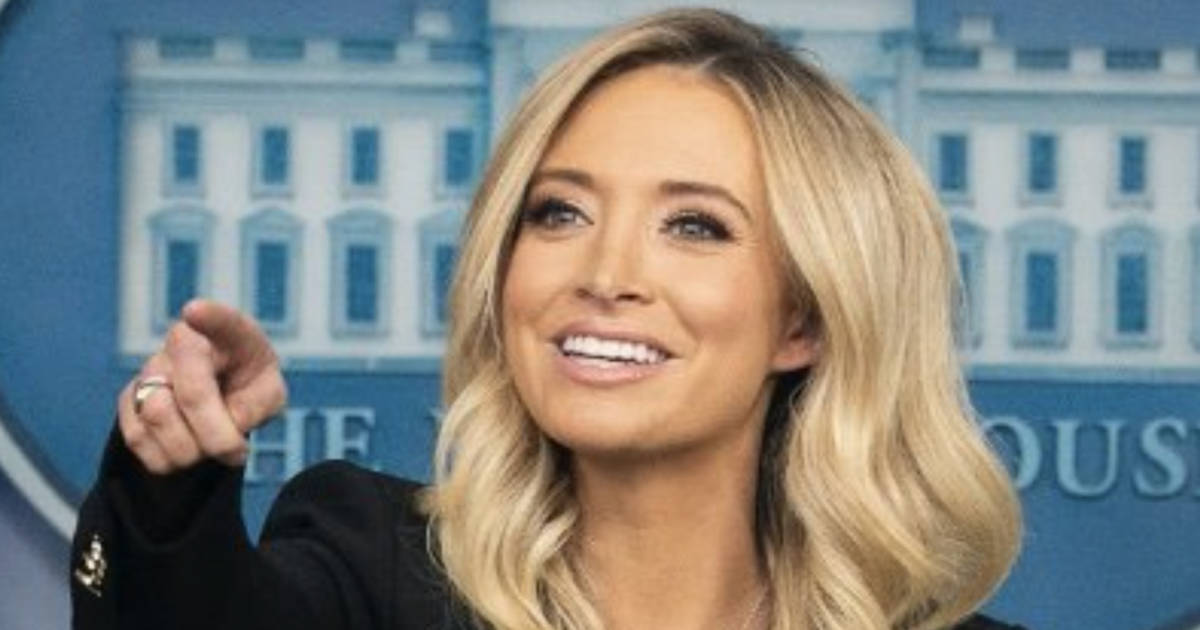 If you’re one of the many conservatives who has missed former Press Secretary Kayleigh McEnany, get ready because you’re about to see a lot more of her after she announced a new TV role.

McEnany sent a message out Tuesday saying that she’s been hired as the new co-host of “Outnumbered” on Fox News Channel.

“Kayleigh’s unique background in politics and law coupled with her experiences confronting women’s health challenges and life as a new mom will add robust insight to Outnumbered,” added Suzanne Scott, CEO of FOX News Media. “We are delighted to welcome her back to FOX News where she began her media career.”

“I am thrilled to join the incredible women of Outnumbered and look forward to working alongside the talented Harris Faulkner and Emily Compagno as we discuss the top issues impacting the country,” McEnany said in the release. She also sent out a message on Twitter.