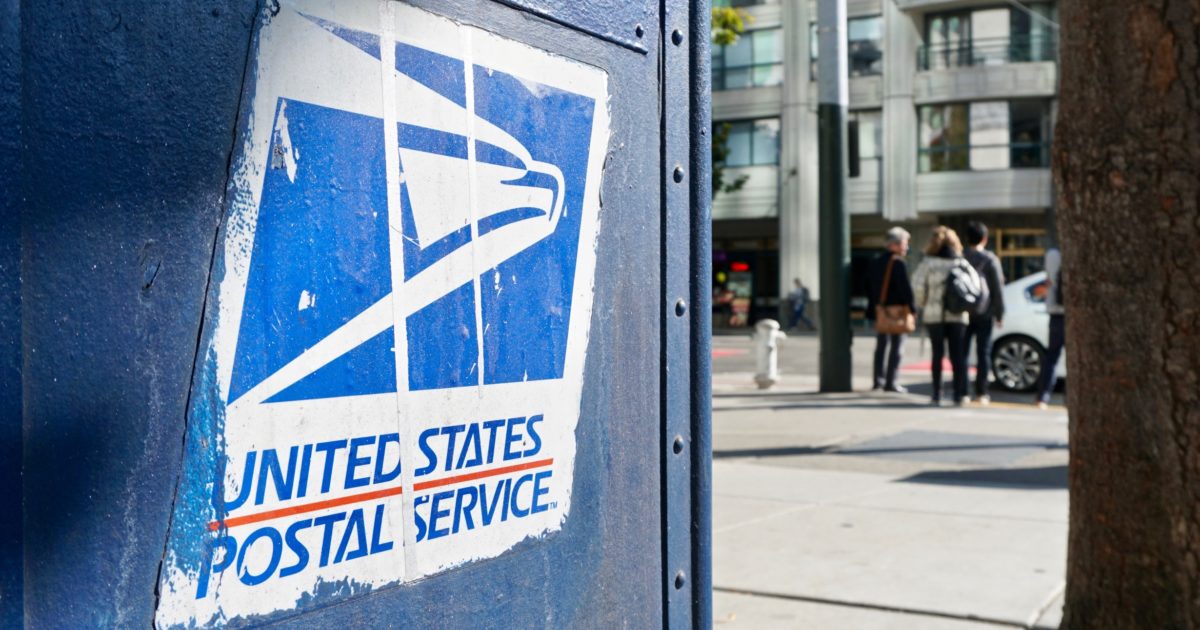 All the pundits are laughing at Rudy Giuliani’s press conference, in which he alleged that President Trump won “in a landslide” and promised to prove it. Kevin Williamson used the word “kook” or variations six times in one paragraph to describe the Trump team’s approach to not conceding the election.

The facts are also that Democrats, just a few months before the election, though they were projecting confidence, weren’t entirely sure they had this election in the bag. They knew it was closer than the media presented. The polls turned out to be within a good margin, however. But let’s say things broke differently.

If the shoe was on the other foot, Democrats would not concede. They’d be touting the same kinds of “kooky” conspiracies that pundits are now laughing at Trump and Giuliani for mentioning. In September, Shadi Hamid penned a piece headlined “The Democrats May Not Be Able to Concede.” While Williamson made fun of the fact that Trump never really accepted the 2016 election, neither did Hamid, who wrote, “Liberals had enough trouble accepting the results of the 2016 election. In some sense, they never really came to terms with it.”

Liberals have convinced themselves that Republicans are, in one way or another, cheating. In addition to all of Trump’s norm-breaking, the GOP is gerrymandering, purging voter rolls, and shutting down polling places in Black neighborhoods.

If Trump won the election, Biden’s campaign team and the entire media complex would be advancing the kinds of theories that they dismiss as laughable and despicable coming from Trump, and planting them as solid rock truth.

Take, for instance, the Postal conspiracy. You won’t hear about this anymore because, well, Biden won, as called by the media and likely the certified results, at least. In August, it was a big deal. I wrote:

Many of the plans that Democrats are now calling a conspiracy to slow the mail by Louis DeJoy were first formulated and conceived under Brennan, who didn’t have to operate under a crippling pandemic. If Brennan had still been at the helm right now, slow mail delivery, cost cutting, and the warning sent to state secretaries of state regarding tight ballot delivery timetables would have likely happened, but Democrats would not claim these things are part of some conspiracy to “steal the election” for Trump.

Federal judges ordered states to accept ballots received days after the election, and the Supreme Court affirmed this just days before the election. If Biden had lost, you bet your booties that they’d be claiming massive interference in the postal system. They’d claim a national conspiracy, and have press conferences claiming they will provide proof.

Celebrities would come out and make videos calling for states to condone faithless electors to keep Trump from winning. They did this in 2016. The entire media would eat the conspiracy theory up and spit it out with a fact check: truth thumbs-up. You know they would.

The Democrats, the Biden team, and the media had this conspiracy already packaged and ready to serve, heated up and plated, in case Biden lost. But Trump’s claims are said to be the stuff of alien sightings and Bigfoot.

It won’t change the actual results of the election. In my mind, the facts show that Biden won, fair and square. I don’t think Giuliani’s claims will be able to be proven.

Just remember, the same media that guffaws at Trump’s claims of conspiracy was prepared to believe similar wild theories coming from the Biden camp, if the shoe was on the other foot.