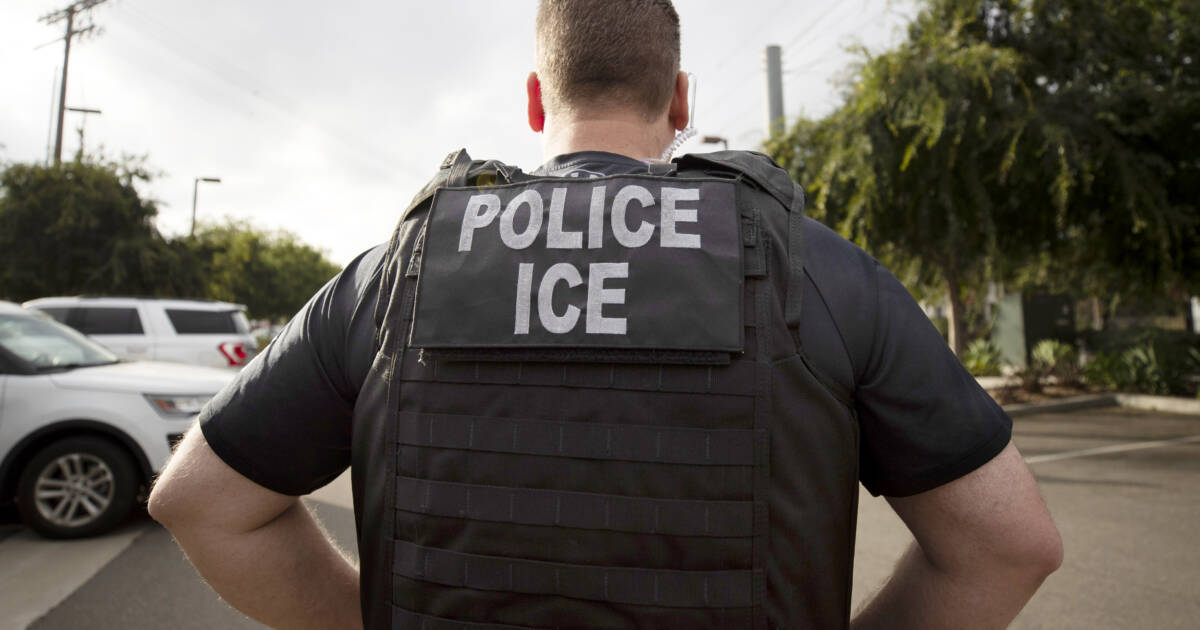 The Biden Administration wanted limitations on ICE arrests, detentions and removals —but a District Judge Michael Newman of the Southern District of Ohio brought the gavel down hard.

According to the Washington Examiner, Newman issued “a preliminary injunction prohibiting President Joe Biden from imposing new guidelines for laws regarding consequences for illegal immigration.”

“The States sue because they believe DHS skirted Congress’s immigration enforcement mandates when it issued a policy that prioritizes certain high-risk noncitizens for apprehension and removal,” Newman wrote in his ruling. “DHS contends that seemingly mandatory statutes must be read flexibly to permit efficient law enforcement.”

“At bottom, that is what this dispute is about: can the Executive displace clear congressional command in the name of resource allocation and enforcement goals? Here, the answer is no,” Newman wrote.