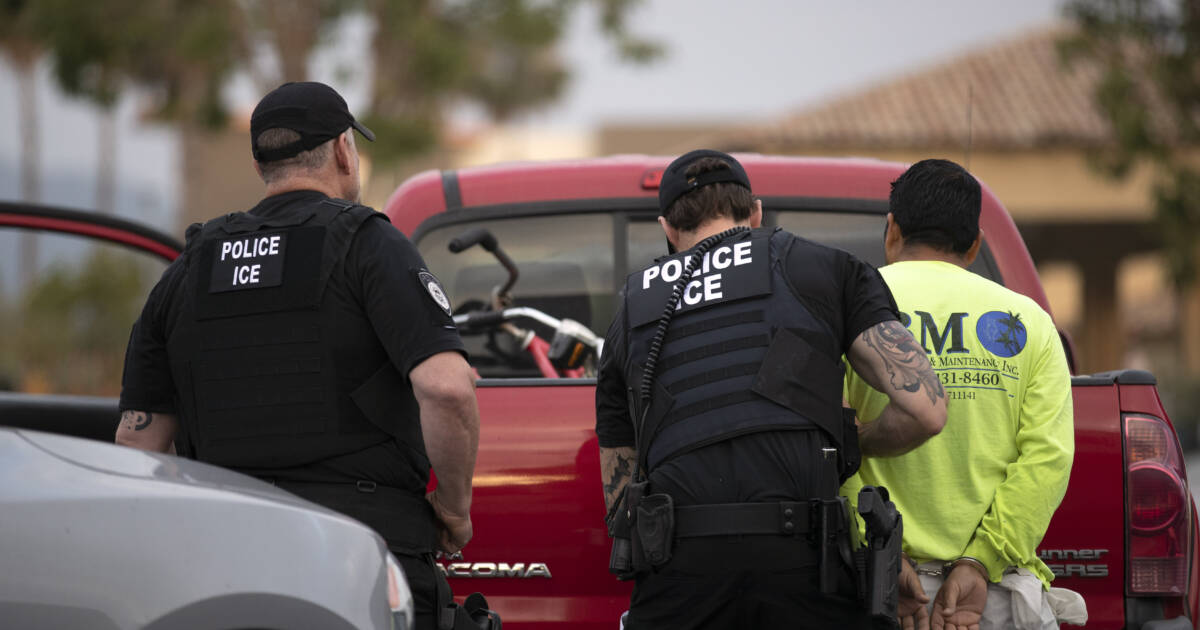 The House Oversight and Reform Committee is digging into the “historically low” ICE arrests of illegal immigrants. According to the Washington Times, instead of dismantling the agency outright, the Biden administration has been kneecapping it using bureaucratic nonsense.

“Rep. James Comer of Kentucky, the top Republican on the House Oversight Committee, and Rep. Michael McCloud of Texas, the top Republican on the economic and consumer policy subcommittee, fired off a letter to U.S. Immigration and Customs Enforcement demanding data on why the agency, which has not lost any funding, is arresting and deporting people at a much slower pace than in the past,” the WT reports.

“As radical left-wing activists recklessly call to abolish ICE, it appears the Biden Administration is abolishing its mission by memorandum,” the lawmakers wrote in their letter, joined by the other Republicans on the House Oversight Committee.

Secretary of Homeland Security Alejandro Mayorkas defended his shift in policy in a September memo, claiming that being in the country illegally is not enough to arrest and deport someone.