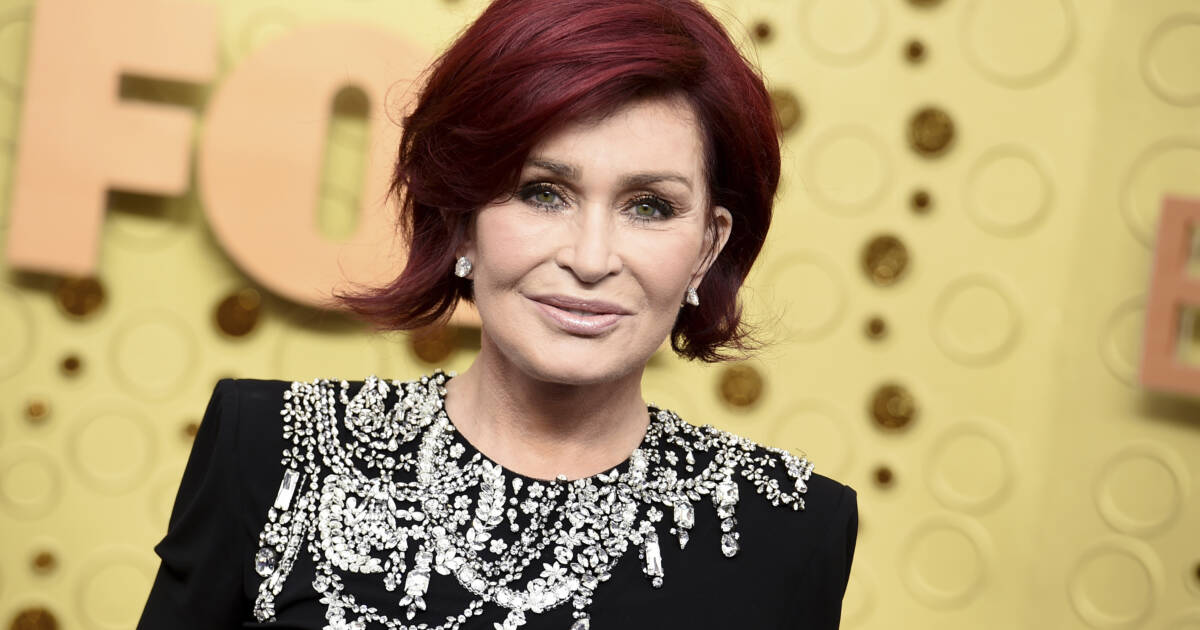 Sharon Osbourne agrees with Kanye West —Black Lives Matter is a scam. Now, Osbourne is wishing she could get her rather large $900,000 donation back from the group.

The British TV personality made the comments when asked by a TMZ reporter how she felt about the recent controversy with Ye debuting White Lives Matter shirts at his Paris fashion show. The reporter repeatedly asked Osbourne’s opinion on the matter, and she maintained her confusion over the whole controversy.

“Do you agree with Kanye’s point?” the reporter pressed.

After saying she’s not sure what Ye’s point is, the reporter explained how he says Black Lives Matter is a scam.