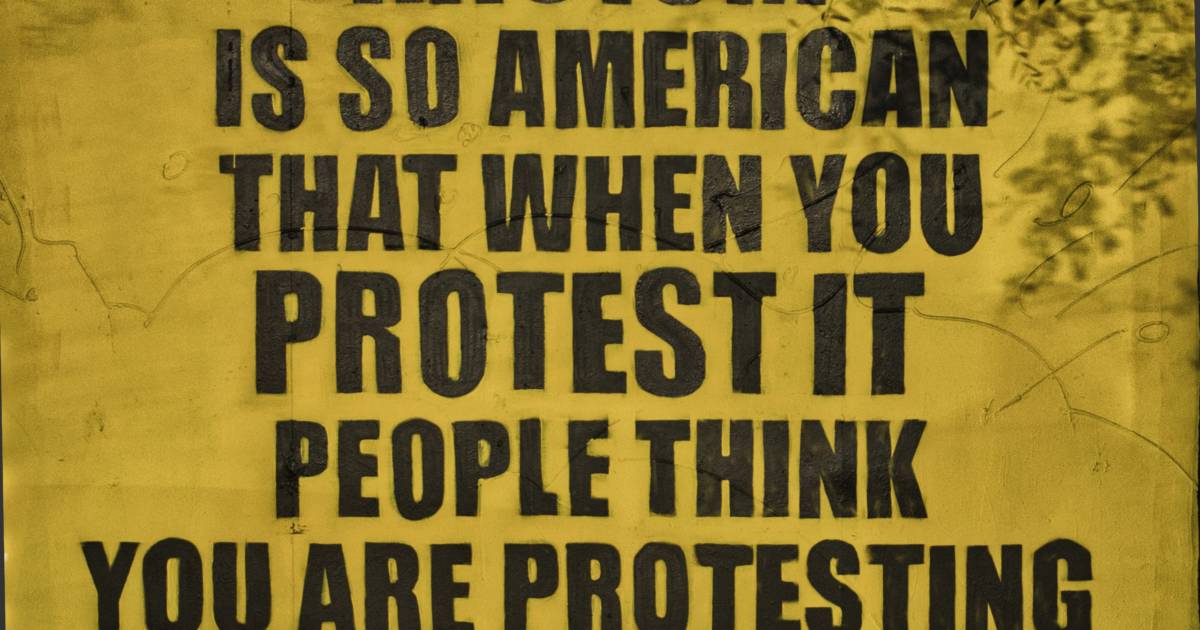 Secretary of State Antony Blinken just got upbraided by communist Chinese officials for what they called “condescension” in the Biden administration’s first face-to-face meetings held in Alaska. Meanwhile, the president and Vice President Kamala Harris are traveling to Atlanta with a message for Americans of Asian heritage, (“Asian Americans”). The white man in the White House wants to assure them that he cares.

“There is absolutely no way this was not a racially motivated killing against Asians,”the newly formed Atlanta Korean American Committee Against Hate Crimes said in a statement.

I am always skeptical of statements made by “committees” representing some segment of society, especially when these statements are published by newspapers or other media. They are just too convenient. (This includes the NAACP, Anti Defamation League, and a panoply of other alphabet soup committees who get paid to pander talking points to the spoon-fed media.)

Who are these people? The AJC only says they are “20 local Korean-American professional associations, formed late Wednesday.” Their statement essentially says that, regardless of the facts investigators have released, that the killer’s motive appears to be sexual addiction, not racial animus, the fact that a white person killed Asians is enough to cry racism.

That’s absurd, and when the white journalists and editors at American newspapers run with that idea, it’s both condescending and prejudiced. If Greg Bluestein wants to find out what Korean Americans think of the crime, and if it was racially motivated, he can get in his car and drive to Koreatown in Duluth. He can go to any of the (many) Korean churches in the area and speak to a pastor. Instead, he and the AJC took the lazy way and published a statement by some ad-hoc talking point committee.

Other stories cherry-picked statements from individuals in the Korean American community who agreed with the same leaders quoted in the headline. They are building a narrative that the spa shootings was a racist event and fear is spreading. That’s even the headline of the article (“Among Atlanta’s Asian Americans, unease turns to fear after shootings”).

These journalists are conflating statements former President Donald Trump made about China with some kind of white anti-Asian hate. They are in fact lumping all Asians together in a white, liberal “they all look the same to me” condescending Archie Bunker prescriptiveness. I am unconvinced of their sincerity.

Scott Zipperle, an Asian, a program associate for congressional relations at The Heritage Foundation wrote that we should be skeptical of the slant in coverage.

Without any substantiation, media coverage attributes the surge in attacks to White supremacy and xenophobia and labels the violence as “hate crimes.” Almost inevitably, these reports also suggest that former President Donald Trump‘s words on the origins of the coronavirus are to blame for the attacks.

Framing the coverage in this way advances the left-wing narrative that racism, perpetrated by conservatives, is pervasive in America. But closer examination reveals that most of the crimes don’t fit that narrative.

In the few articles that actually present security camera footage or police report descriptions, the attackers do not quite match the usual media profile of the average Trump supporter. Moreover, the attacks are taking place in cities not historically known as bastions of conservatism, much less hate-fueled Trumpism.

So why does the coverage try to frame this as right-wing violence?

One possible explanation is that it is part of a broader strategy to create the illusion that white supremacy is on the march and Asian Americans are the next to be swept up.

In other words, when every headline regarding violence against Asian Americans in places like San Francisco and New York (liberal cities with enormous Asian populations) is gobbled up by #StopAsianHate, you have to wonder how that connects with Trump’s use of “China virus” as the source.

If only the same kind of lockstep knee-jerk headlines were used to cover the giant surge in anti-Semitic violence (you have to turn to the ADL, the Wall Street Journal, and arcane pieces in Police Chief Magazine to find them).

The liberal talking points ignore many historical and real issues that destroy the #StopAsianHate narrative. First of all, Koreans, Chinese, and Japanese Americans share a geographic heritage, but not a racial or national one. Culturally, they are known for hard work and doing things the “right” way in terms of immigration, though Chinese Americans have long faced persecution since the 1800s when they were referred to with slurs.

Early 20th century progressives thought that white Anglo-Saxon Americans deserved certain jobs that Asians would “steal,” which was the impetus for the minimum wage. Princeton economics instructor and author on eugenics Thomas C. Leonard wrote in 2016:

The key assumption was that Anglo-Saxon natives were more productive, but that immigrants worked cheap. As Stanford sociologist and avowed nativist Edward A. Ross put it, “the coolie, though he cannot outdo the American, can underlive him.” Woodrow Wilson, echoing many others, said that Chinese immigrants could “live upon a handful of rice for a pittance.” Similar charges were made against Jews and Catholics arriving from southern and eastern Europe.

Today’s progressives profess to know better, and focus their efforts on endless taxonomies of victimhood. Asians trying to get into Harvard but facing a double-standard are not victims. Harvard isn’t intentionally discriminating against Asian Americans, says NPR and Circuit Judge Sandra Lynch, who tossed the lawsuit filed against the university. But unintentionally, Asian Americans face higher standards getting into elite universities.

But the women at the low end of the social and economic spectrum, who fall prey to sex trafficking, are victims of white racism. The white liberals who run Harvard aren’t racists, but the white man (to my eyes, obviously mentally disturbed) who shot sex massage girls, is racist even when his stated motive is not racist. Harvard’s racism is unintentional though intentionally applied, but the shooter’s racism is intentional even if not his actual motive.

That’s how liberals in the media and in the White House think.

They ignore the fact that the sex trade in Georgia is a huge business, and Asian women are victims of men—pimps—who exploit them for johns, and the “spas” make on average $33,000 a week in profit.

Instead, they say everything is about fear of white men, just not liberal white men. The spa killings had to be racism, and the words of the Cherokee County sheriff who said the killer had a “bad day” has to be some racist code word for saying he didn’t do anything wrong. They know this because Cherokee County is populated with white people who voted for Donald Trump, therefore they are racist.

The Biden administration wants to go in to negotiations with China, talking down its nose with “human rights” guns blazing, about China’s treatment of the Uighurs and other abuses of the CCP. They talk with the same kind of paternal white man knows best condescension dealing with crimes against Asian Americans. The presumption is that it cannot possibly be liberals who harbor racism in their hearts. If there’s violence, it has to be racism, and it has to be the “other” whites.

Pardon me if I reject the premise. Spare me the condescending white liberal talking points about #StopAsianHate. I want justice, and I want facts, not fear mongering.

One Korean newspaper claimed that the killer shouted “I am going to kill all the Asians.” If that’s true, then let the facts stand. But the investigators have not made this public, if the witness actually said it. Why hasn’t the AJC picked up that quote? I don’t know—but they need to find out.

Until we hear all the facts, I am going to remain skeptical of talking points and fear mongering. You should too.