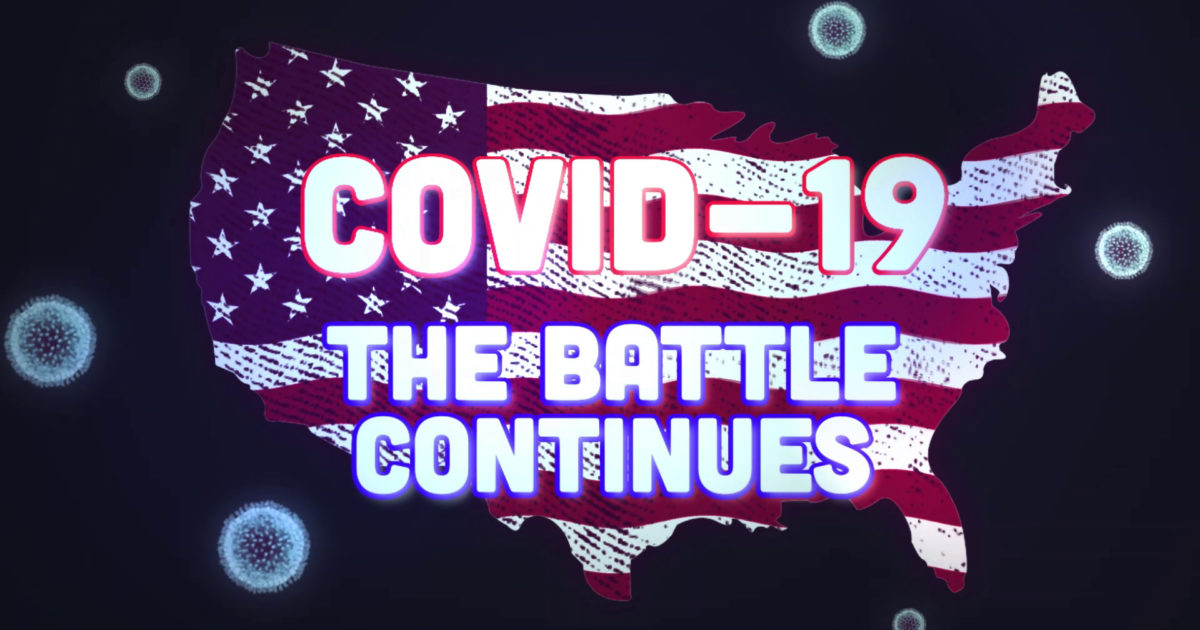 After Senator Lindsey Graham (R-SC) announced that he was diagnosed with COVID – despite being vaccinated – Kate Coyne McCoy, Chief Strategist of the Rhode Island Democratic Party, thought it would be a good look for her and her party to send the following tweet:

“It’s wrong to hope he dies of Covid right? Asking for a friend. #CovidIsNotOver #LindseyGraham.”

Now, the master Dem strategizer is apologizing – mainly because of the backlash. The twitterverse was quick to trash her initial comments and her “apology”:

Graham has been a big proponent of the vaccine – he got his shots in December. “The sooner we get everybody vaccinated, the quicker we can get back to normal,” the Senator said earlier this year.