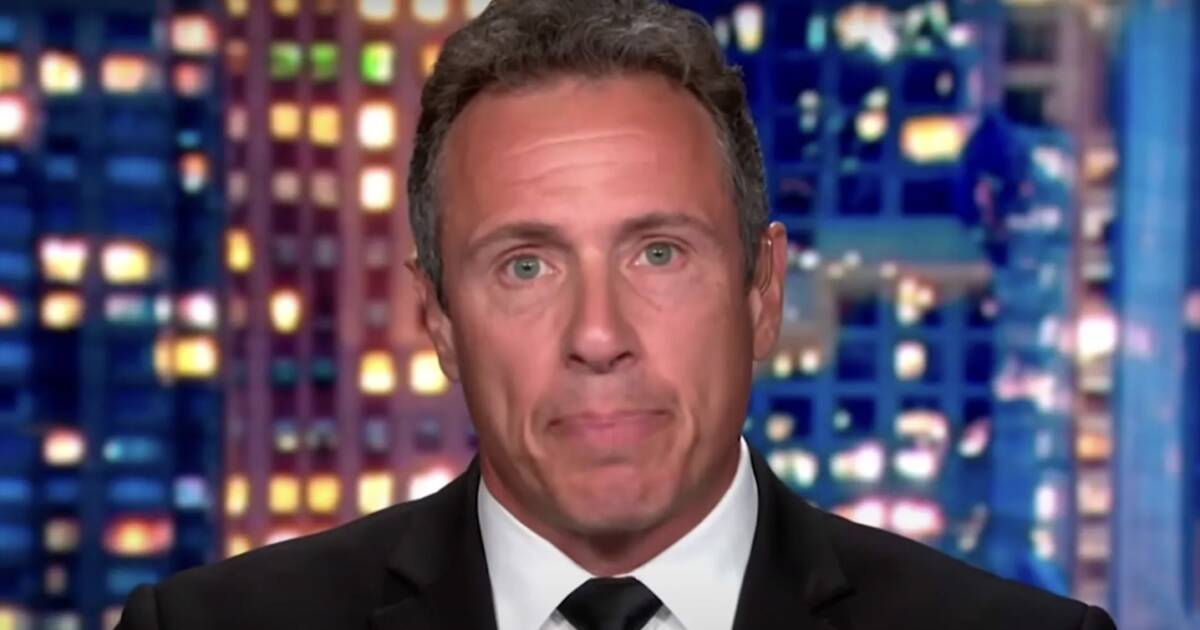 Maybe it runs in the family.

Shelley Ross, a former executive producer at ABC News, has written a guest essay for the New York Times in which she recounts an inappropriate exchange with Chris Cuomo. Ross says the Cuomo Prime Time host squeezed her buttocks during an embrace in 2005.

“At the time, I was the executive producer of an ABC entertainment special, but I was Mr. Cuomo’s executive producer at ‘Primetime Live’ just before that,” Ross writes. “I was at the party with my husband, who sat behind me on an ottoman sipping his Diet Coke as I spoke with work friends. When Mr. Cuomo entered the Upper West Side bar, he walked toward me and greeted me with a strong bear hug while lowering one hand to firmly grab and squeeze the cheek of my buttock.”

According to Fox News, “Ross said Cuomo told her, ‘I can do this now that you’re no longer my boss.’ Ross said she told him he couldn’t, pushed him off her and revealed her husband was right behind her, and they quickly left the party, which was celebrating an ABC colleague’s departure.”

Cuomo attempted to apologize later that evening via email.